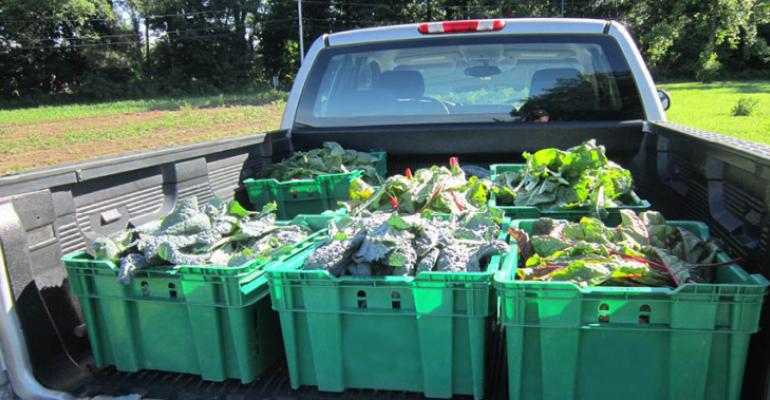 Currently, seven of the 19 Montreal boroughs offer organic waste pick-up to all residences with eight units or less on their territories.

Montreal, Can., is expanding the availability of its residential organics collection. It now plans to have pick up at all houses and small apartment buildings by 2019.

Currently, seven of the 19 Montreal boroughs offer organic waste pick-up to all residences with eight units or less on their territories.

Montreal announced plans to make composting mandatory back in 2015. It has several planned composting facilities in development that will come online in 2020.

The Montreal Gazette has more:

“We can no longer afford to be wasteful and send tonnes and tonnes of waste to landfills,” Coderre said at a news conference attended by Montreal chef Martin Picard. Picard filmed a series of videos for the city that were launched on social media on Tuesday to encourage residents to use brown organic waste bins with lids that the city will distribute at more and more doors in the next two years to collect compostable food scraps.

The city calculates there are 537,000 units in residential buildings with eight units or less.

A provincial target, albeit with no apparent deadline, calls for 60 per cent of organic waste to be diverted from trash bags headed for landfills.