Home>Organics>Composting
Recent
Sponsored Content
Cities Are On the Frontlines in the War on Waste
Are Chefs the Missing Ingredient in Circular Food Systems?
Jul 02, 2020
City Harvest Finds Spike in Food Need Due to COVID-19
Jul 02, 2020
Recycling Technologies Hires Seven Apprentices from Honda
Jul 02, 2020
Worn Again Technologies Aims to Eradicate Textile Waste and Shift to a Circular Economy
Jul 02, 2020
SWANApalooza Panelists Look at How to Achieve Zero Waste to Landfill by 2040
Jul 02, 2020
Dole to Eliminate Food Waste by 2025
Jul 02, 2020
Makings of a Good Landfill Closure Plan
Jul 02, 2020 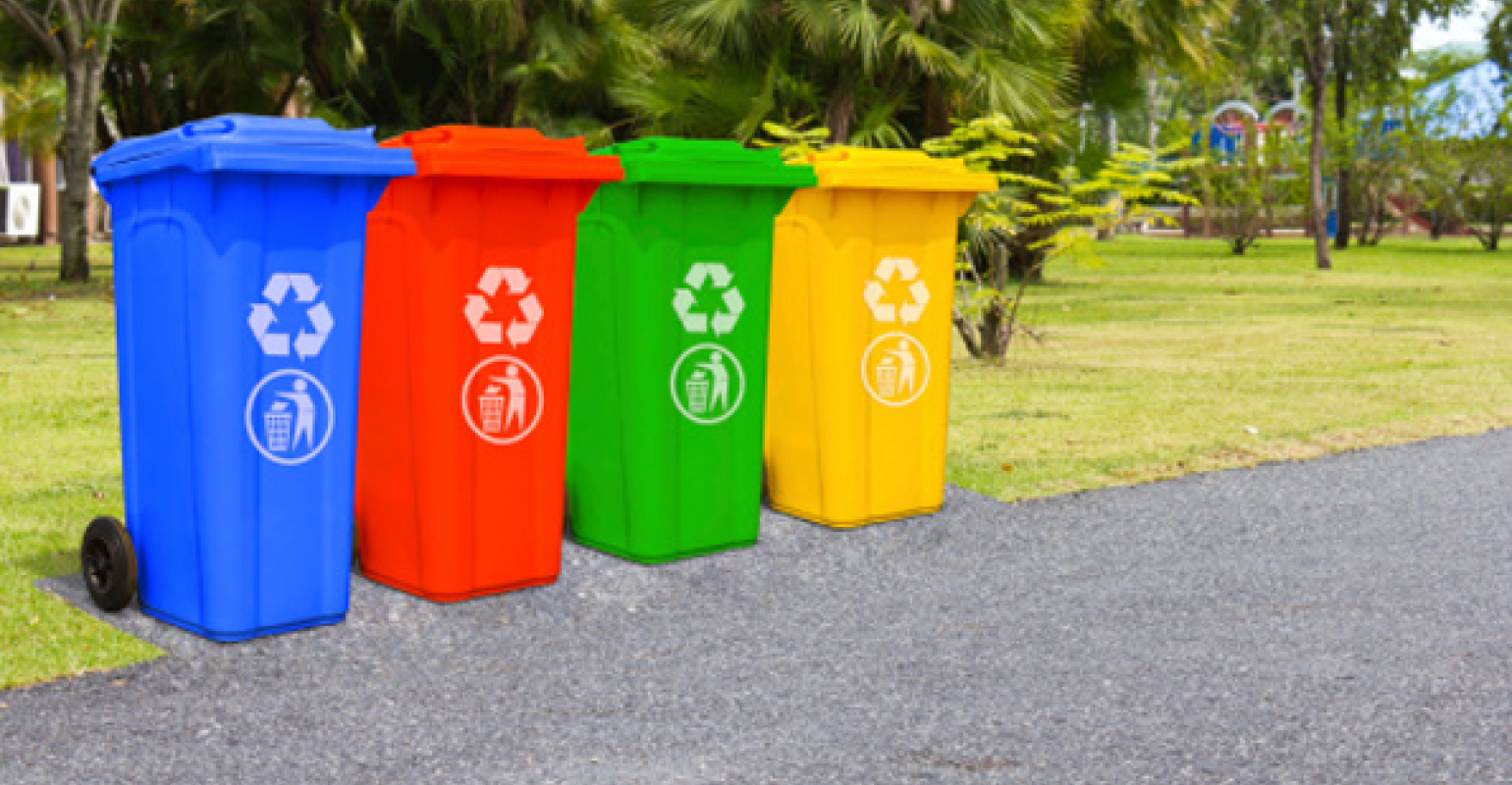 Over the next three years, the city will collect data to determine how to improve citywide waste disposal.

City officials in Minneapolis are hoping that over the next decade, residents and businesses will recycle or compost 80 percent of their waste.

Over the next three years, the city will collect data to determine how to improve citywide waste disposal. During that time, officials will study how residents sort their garbage, going through trash, recycling and organics carts in a sample of households to see whether items end up in the right place.

In the next decade, Minneapolis wants its residents and businesses to recycle or compost 80% of its waste. That means getting people to send more food scraps, paper towels and other compostable waste into the organics bin, not the regular trash, according to the city.

Presenting to the City Council’s public works committee Tuesday, staff members leading the city’s trash and recycling efforts laid out their plans for the next three years to reach the city’s waste-reduction goal. That will include going through some garbage to see whether people are sorting it right.

Organic materials make up about 40% of the waste generated by the average Minnesotan, said Kellie Kish, the city’s recycling coordinator. Minneapolis already offers curbside organics recycling, though few apartment buildings and businesses are signed up to use it.