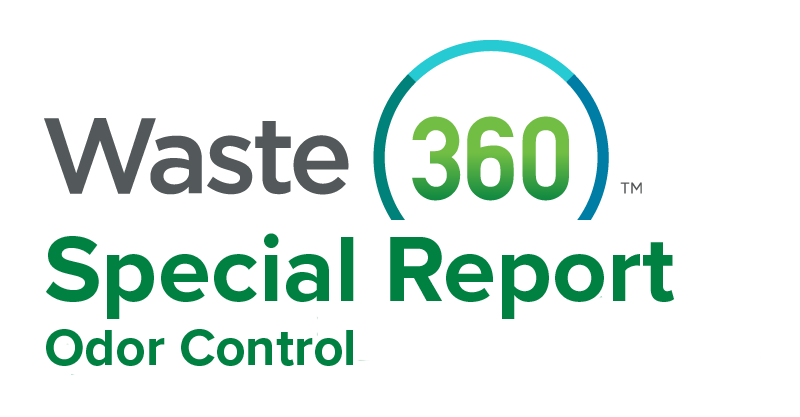 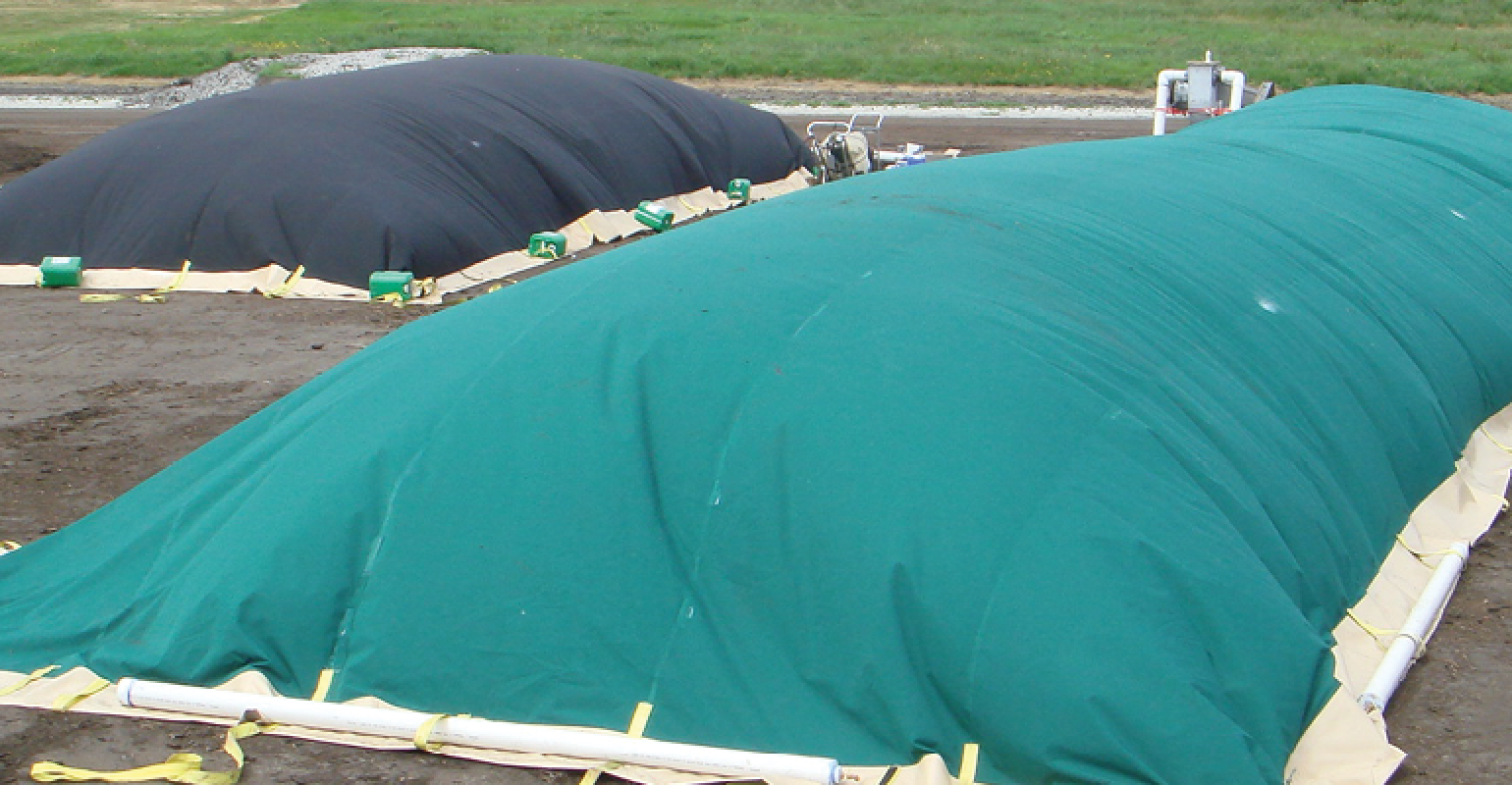 Some covers allow enough air flow to maintain best management practice compliance. But some of them are expensive as is aeration infrastructure.

But figuring out how to develop a quality finished product is a balancing act, with odor and emissions issues, permit regulations and economics among the challenges. Some technology companies are working on solutions.

Key to efficient decomposition is aerating or turning the pile. High oxygen levels and modest temperatures are required so aerobic bacteria can do their job. But once the microbes deplete oxygen in the piles they produce more odors. Covers can contain odors but when they are pulled and the pile is broken down those odors are released.

Some covers allow enough air flow to maintain best management practice compliance. But some of them are expensive as is aeration infrastructure.

“You have to balance cost and risk. And you have to chose where to invest to meet your site-specific requirements,” says Tim O’Neill, president of Engineered Compost Systems, consultants and designers and manufacturers for composters. O’Neill will speak at the Composting & Organics Recycling Conference at WasteExpo in a session called Composting: In-Vessel and Aerated Static Pile Systems, Using Pile Covers, Meeting Air Permitting Requirements on Monday, May 8 at 10:30 AM in New Orleans. “You will need to spend more on technology if you are in a densely-populated area with strict regulations and difficult feedstocks like digestate from anaerobic digestion or biosolids.”

Fabric covers can reduce drying rates while preventing oversaturation of piles in heavy rains and they can keep plastic contaminants from blowing around.

Meanwhile high-tech, microporous covers limit airflow to the point that they can’t maintain adequate oxygen or temperatures for the first few weeks, a critical time for stability and odor control, says O’Neill.

A biolayer is inexpensive and does not impede aeration. But it’s labor intensive; about a foot of material must be spread across the pile.

O’Neill is involved in research focused on further finetuning the composting process in the beginning stage.

“If the process is highly controlled for the first 10 days, specifically tied to pH levels and temperature, you can reduce the level of subsequent processing controls, manage odors, and still have a nice, stable product,” he says.

A vacuum pulls air from the pile into pipes; the hot air is run through a heat exchange, exhausted and a biofilter captures odors. The heat captured by the exchanger can be used to dry finished compost, for wash water, or space heating.

“We installed a system last summer at Vermont Natural Ag Products who used the heat to further dry their finished products,” Brown says. “And they used it to heat their buildings. They’d been using propane for both applications and now save tens of thousands of dollars a year. The system also enabled them to double their throughput and process speed.”

BioMRF Technologies developed a tunnel composting system, a totally enclosed system used in Europe and Japan, and the company has a project under construction in Edmonton, Canada.

“In Europe, tunnel composting … is by far the preferred technology and often the only system acceptable by regulatory agencies, which require a state-of-the-art air emission control system [due to limited land and dense populations],” says Luigi Castelli, president of BioMRF Technologies. Castelli is also speaking at the session.

The system works in synergy with anaerobic digestion. Combining the two enables aeration of the digestate to reduce ammonia emissions, further control pathogens, and stabilize the compost product.

Currently, BioMRF has project proposals out in the U.S. and believes the market is favorable, particularly on the East Coast in highly populated regions and on the West Coast, especially in California.

“We believe since California wants to recover more food waste and … has strict air quality regulations we have a marketable project,” he says. “But we are seeing interest elsewhere in the U.S.”