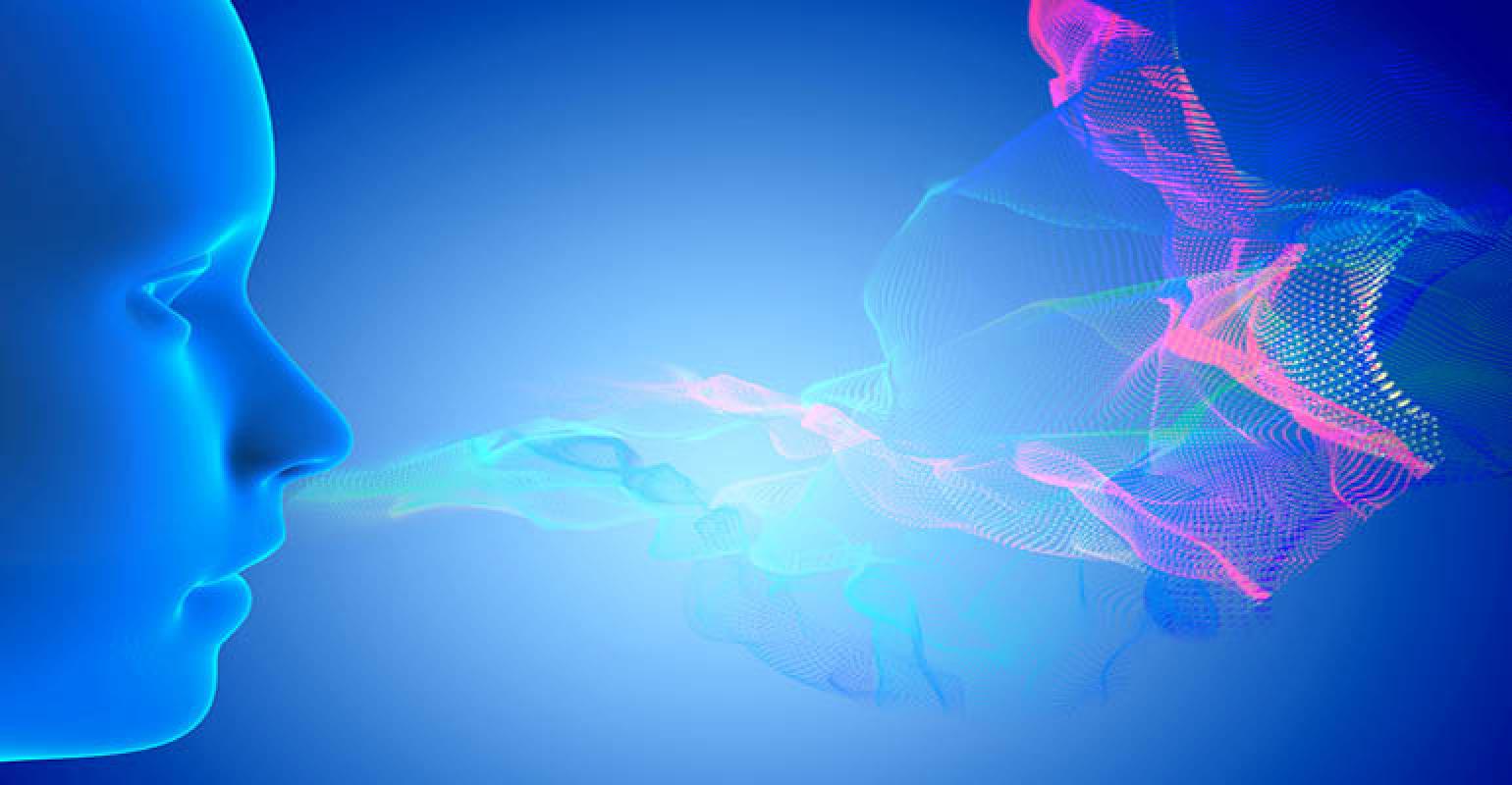 For composters there is plenty of homework to be done to master a complex balancing act.

Odor has been referred to as the Achilles heel of composting, forcing compost programs around the U.S. to shut down, from Delaware to New York City. Just last month, a smelly facility in Iowa’s Dubuque County said it planned to stop processing food waste by the end of March 2017.

Meanwhile, as the federal government leans on states to move organics off landfills, stakeholders are working to address what has become a thorn in the flesh to this alternative method to manage the stench-producing waste.

Most states east of the Mississippi now ban at least yard waste from landfills. Some cities mandate organics collections. And some municipalities on the West Coast are moving toward aggressive diversion goals and pushing composting, says Matt Cotton, owner of Integrated Waste Consulting, a Nevada City, Calif. firm specialized in composting.

As a result, in its recent study of municipal solid waste management in the U.S., the Environmental Research & Education Foundation found there were 3,494 composting facilities as of 2013. (That’s in addition to 181 anaerobic digestion facilities.)

“As we transition to managing organics outside of landfills, there will be odors. They occur as a natural part of the decomposition process.” says Cotton.

For composters there is plenty of homework to be done to master a complex balancing act.

“Operators must be well trained. They need to understand best carbon to nitrogen ratios, moisture levels, temperature and oxygen. It’s balancing all of these elements and factors,” says Cotton.

There are training programs offering support. WasteExpo has included a Composting & Organics Recycling program for the past four years. In 2016, a Food Recovery Forum was also part of the event. In addition, SWANA has a composting course and the U.S. Composting Council conducts workshops and training programs focused largely on odors.

(In 2014, Stuart Buckner penned a four-part series on odor management for Waste360. For additional reading, go to part one, part two, part three and part four.)

Overall, between 80 to 90 percent of compost sites are windrow sites, which are rows that are turned. Some of these systems incorporate forced aeration using a blower to push oxygen into or to pull it through a windrow into a device to capture and treat the air.

A few urban sites initially developed as windrow sites and as land use changed and residences were built closer to these sites they incorporated forced aeration to deal with odors.

“So technology can help you mitigate odors when you have to change how you process and manage it due to land use changes,” says Cotton.

Compost caps are one of the cheapest and most effective ways to deal with odors at a windrow site. These finished, four-to-six-inch layers of compost are placed on top of new windrows. The layer acts as a filter so escaping gasses must pass through an active biological matrix where they are consumed or absorbed into the finished compost.

A few studies have found this method extremely effective at reducing volatile organic compounds (VOC) emissions. VOC emissions can be a surrogate for odors, according to Cotton.

Compost researcher Bob Rynk, an associate professor at SUNY, is a strong proponent of covers, particularly for unscreened compost, to manage odors from newly constructed windrows, recently turned ones or ones that have gone anaerobic.

He has even seen this technique work with animal carcasses.

“There are not many feedstocks worse than an animal carcass when it comes to odors,” Rynk says. “Yet, carcasses seem to compost with no odors in piles [with compost covers] without forced aeration or turning. Of course, it has to be done correctly, without leachate and with adequate cover for instance.”

Some facilities that accept large volumes of food scraps or other source-separated organics are investing in covered receiving buildings. These buildings allow for air to be contained and treated so odors don’t escape into the surrounding area.

Compatible land use is key

Siting at an existing landfill may provide for shared infrastructure. The neighborhood may already be accustomed to the traffic and potential odor from the landfill.

But as important a best practice as any, he says, is to be a good neighbor.

“Try to be more of an asset to the community than a liability. It will buy you forgiveness.”