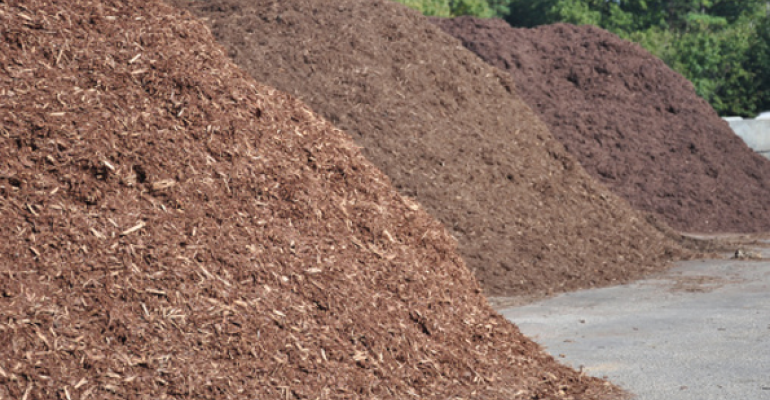 A Delaware government agency has ordered the closure of Peninsula Compost Co. LLC’s recycling and composting facility in Wilmington because of an inability to control odors.

Secretary David Small of the Delaware Department of Natural Resources and Environmental Control (DNREC) issued an order to close the facility and immediately stop accepting any material at the facility, according to a news release.

The order also requires all active composting of existing material onsite to be completed by Jan. 16, 2015. All compost and related waste must be removed from the facility by March 31, 2015.

“Peninsula Compost Company has placed an undue burden on the quality of life of residents in the city of Wilmington, parts of the city of New Castle and part of New Castle County – particularly those living in close proximity to the facility due to frequent uncontrolled odors,” Small said. “The company has been unable to maintain compliance with DNREC’s Beneficial Use Determination permit.”

Some of the issues include equipment being non-operational; time needed to produce finished compost takes longer than originally planned; waste or finished compost has been stored onsite above approved quantities; and a failure to develop markets to meet production demand, according to the agency.

Peninsula Compost began operating the Wilmington Organic Recycling Center in late 2009. The firm was processing about 115,000 tons of waste annually.