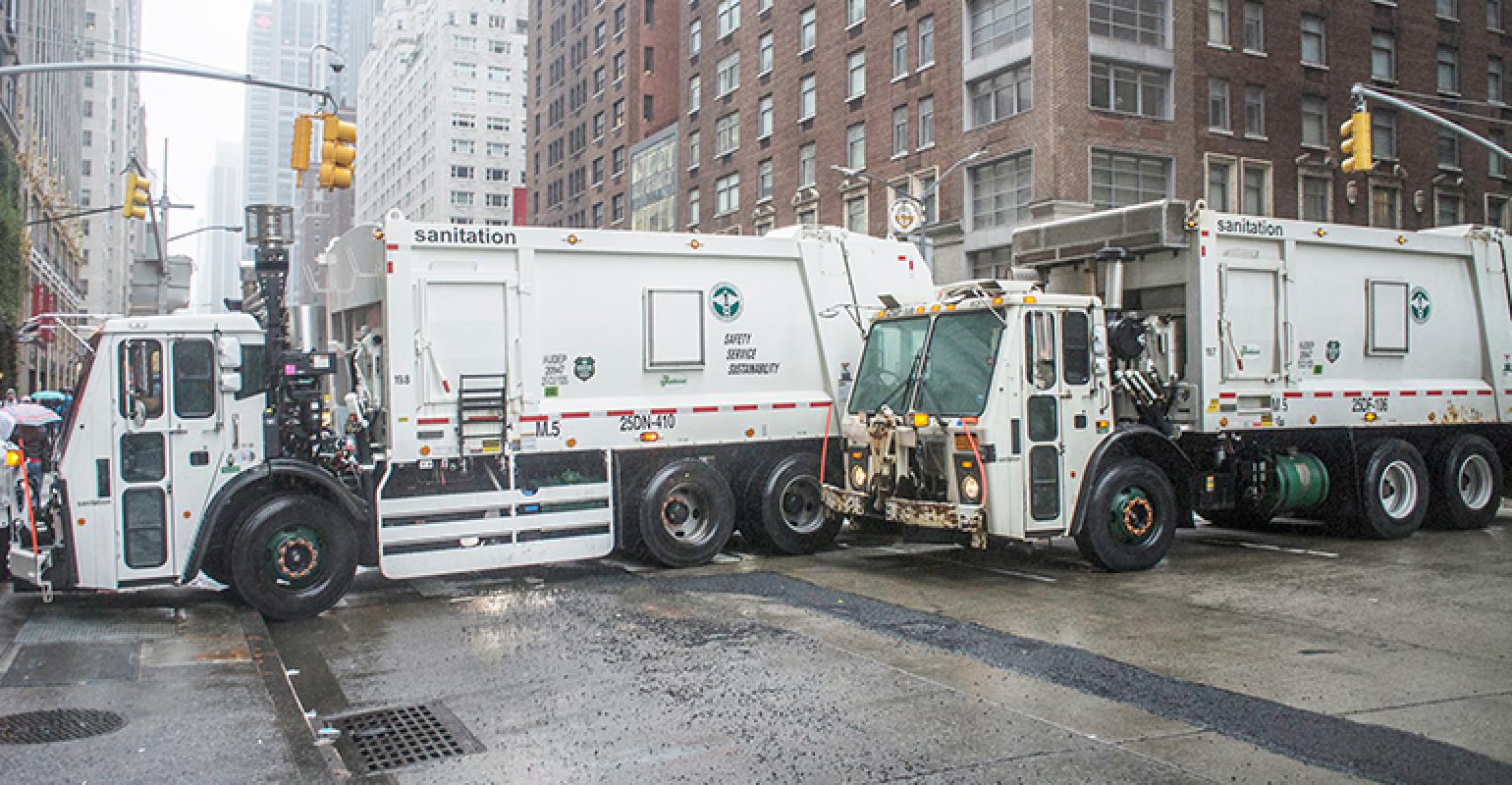 An Environmental Law in New York article explains how the bill “could be made better” with provisions that go beyond reducing the number of carters in a given zone.

The lead article in the October edition of Environmental Law in New York, “Redesigning Commercial Waste Management in New York: Maximizing the Benefits of Franchise Zones,” offers a strategy for maximizing the potential benefits of the waste franchising legislation before the New York City Council. The article also looks at how the New York City Council’s current deliberations on the future of commercial waste management in the city “could have significant and enduring effects.”

The article analyzes how the current bill, which calls for a single franchisee in each waste collection zone, “could be made much better” by incorporating provisions that would go beyond reducing the number of carters in a given zone. The article calls for more thoughtful design in order for the city to make significant progress toward “eliminating the disposal of waste in landfills (Zero Waste), reducing greenhouse gas emissions (80x50), ending traffic fatalities (Vision Zero), eliminating rat reservoirs and enhancing the quality of public spaces.”

New York City finds itself in the peculiar position of having two parallel, non-coordinated forces for collecting, transferring, transporting, and processing or disposing of the solid wastes that its millions of residents and workers and visitors produce. One force, whose uniformed front lines are deployed in a fleet of some 2,000 white trucks, is owned and managed by the City of New York, and collects waste produced by households and non-profit institutions. The other is a multi-headed hydra made up of about 90 competing companies, whose troops ride in a fleet of more than 1,000 trucks of many colors.

Between them, they stop in front of every building in the city at least several times a week, and often, several times a day. But while the white trucks travel in a relatively stately and orderly fashion, one truck progressing block by block from building to adjacent building, trucks in the many-colored fleet dart like lumbering bumblebees, stopping at one building to pack trash in their rears, then careening off to another somewhere along the block, or on another block, or in another borough—leapfrogging the whole way with other colored trucks that are their competitors, and sometimes with the white trucks that are not.