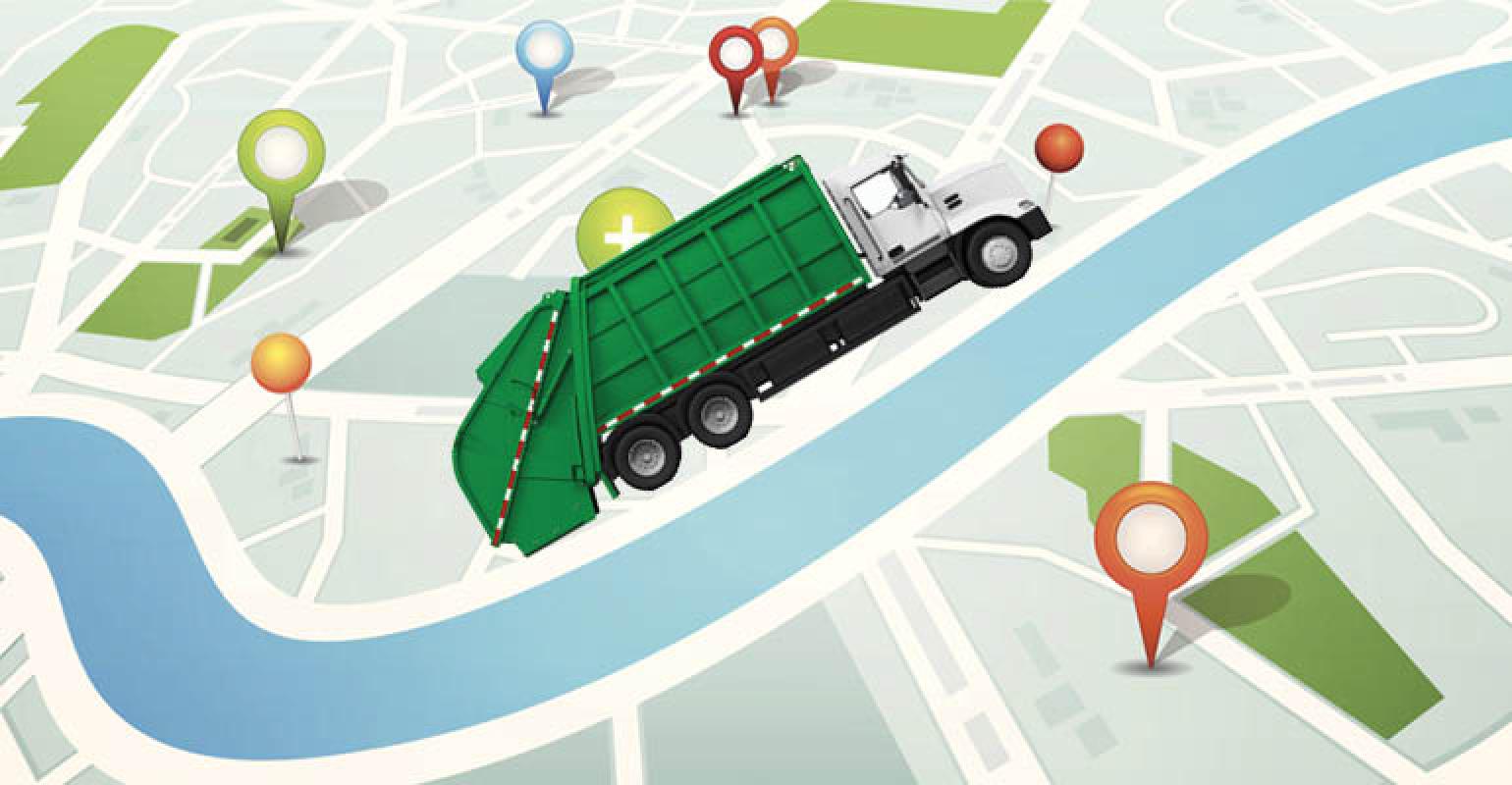 In response to COVID-19, the de Blasio administration is pushing the system’s timeline back by at least a month.

The implementation of New York City’s Commercial Waste Zones bill, which was passed last October and aims to improve recycling, safety and labor standards, is being delayed by at least a month due to the impact of COVID-19.

The de Blasio administration made the announcement on Friday, and the City of New York Department of Sanitation (DSNY) Commissioner Kathryn Garcia wrote a letter stating that important steps to putting the new system into motion, including the publication of new rules and the launch of a competitive solicitation process, are being pushed back.

In the letter, Garcia writes: “At this time, we are delaying our implementation schedule by at least one month. We will provide another update in April, once we have a better understanding of the implications of this crisis on our city and on this industry.”

“Despite this delay, DSNY remains fully committed to implementing commercial waste zones and carrying out our legal mandate under Local Law 199 of 2019,” she adds. “We will persevere through this difficult time, and we will fulfill our commitment to create a safe and efficient commercial waste industry in New York City.”

The rapid spread of the coronavirus throughout New York City is hitting the city's waste industry hard.

More than a hundred Department of Sanitation workers have contracted Covid-19 and the economic halt to some of the city's biggest industries is putting the squeeze on private waste haulers. The de Blasio administration announced Friday it was delaying a timeline to implement a new private waste regulatory system, dealing a significant blow to a long-sought policy that city leaders hoped would improve recycling, safety and labor standards.

Sanitation Commissioner Kathryn Garcia wrote in a Friday letter that the city had initially planned to publish new rules in March and April and launch a competitive solicitation process in late spring — key steps to putting the new system into effect. The agency is now pushing back its timeline by at least one month because of the pandemic.