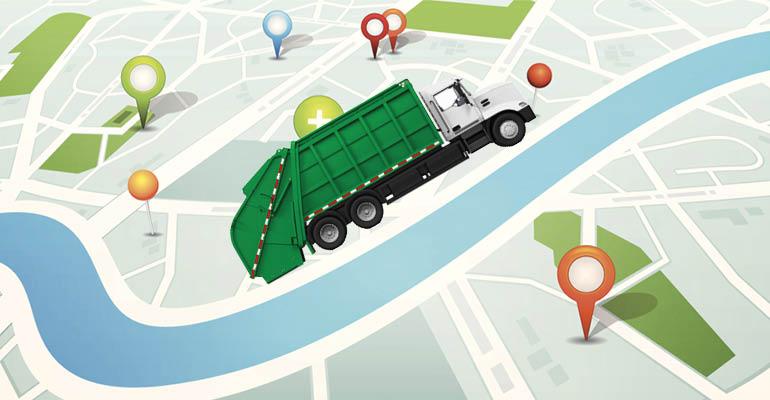 The New York City Department of Sanitation wants haulers and businesses to maintain their primary relationship.

The New York City Department of Sanitation (DSNY) is gearing up to release its commercial franchise zoning plan this summer, which is expected to divide the city up into 15 to 25 zones, all of which will be non-exclusive.

“The business community’s opposition could make it more difficult for the city to enact changes to the current commercial waste collection system,” says David Biderman, CEO and executive director for the Solid Waste Association of North America. “This system, which is heavily regulated by the city’s Business Integrity Commission, is imperfect, and if maintained, should be modified to add additional safety requirements on carters, consistent with applicable law.”

Over the past 10 months, DSNY has held more than 150 stakeholder meetings to gather information and to discuss ideas on how to move the plan forward. It has also been in communication with the City of Los Angeles, which implemented a commercial franchise zoning system nearly a year ago and has been working through the system’s many challenges. But despite these efforts, business leaders and members of the waste and recycling industry are continuing to push back against the plan.

“DSNY must listen to the voices of business owners—especially small businesses—who already struggle financially just to keep our doors open in the communities we serve,” said Nelson Eusebio, board member at the National Supermarket Association, in a statement. “New York’s small businesses simply cannot afford the unfair, unnecessary cost increases on waste services that everyone—including the city—knows will take place under any zone-based system. If the city wants to support its small business owners, it will halt this flawed proposal.”

While the proposed plan is still in its early stages, more details are expected to be released in coming months.