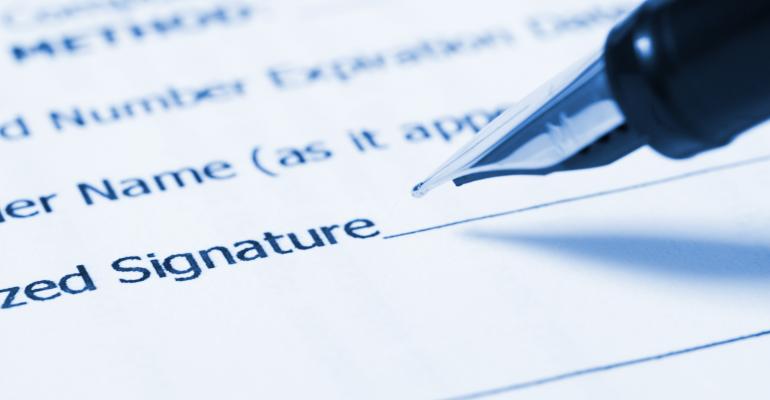 Several groups have requested an additional two months to review the draft analysis prepared by DSNY consultants as the agency moves forward with its commercial waste franchise plan.

In letters submitted this week, several business groups have requested an additional two months to review the draft analysis prepared by consultants to the City of New York Department of Sanitation (DSNY) as it moves forward on its plan to restructure how commercial waste and recycling is collected and managed in New York City.

Known formally as the Draft Generic Environmental Impact Statement (DGEIS), it was issued by DSNY in late February with 30 days scheduled for review and comments and two public hearings—both occurring this week in Manhattan.

“While DSNY’s approach meets the legal bare minimum for public review, the comprehensive nature of what is being proposed, and the complexity of the underlying data mustered in support of the city’s plan, support our request that an additional 60 days be provided for a full, deep and fair review and comment on DGEIS,” said Kendall Christiansen, executive director of New Yorkers for Responsible Waste Management, in a statement. “Given what is at stake, the city’s effort to accelerate its plan should slow down and guarantee the opportunity for a ‘hard look’ at what is being proposed. Alternatives that achieve the same goals without the risks and disruption proposed by the DSNY plan also merit further attention.”

On March 14, Christiansen noted that DSNY announced a two-week extension (until April 8) for comments regarding the DGEIS, but with no additional public hearings as requested.

The letters noted how the DSNY plan would represent an enormous change from existing practices. The groups maintained that extending the DGEIS comment deadline will ensure that all interested parties are able to assess the data, its presumptions and tentative conclusions and provide meaningful responses to the DGEIS that will improve the city’s policymaking process.

DSNY’s plan is modeled after a zone franchise system introduced in Los Angeles that has led to cost increases and ongoing litigation.