HomeCollection & TransferCommercialGlendale, Calif., Moves Closer to Commercial Waste Zone System
Recent
Machinex Upgrades West County Resource Recovery in California
May 27, 2022
EREF Hosts Record-Breaking Charitable Auction, Proceeds Directly Support Scholarships and Scientific Research
May 27, 2022
This Week in Waste: Top Stories May 23 - May 28
May 27, 2022
Landfill Emissions Measurement: What We Know, What We Need to Know
May 27, 2022
POLL
SWANA & Oceans Caucus Foundation Host Congressional Briefing on Recycling
May 27, 2022
Collaboration Leads the Way in Connecticut to New Extended Producer Responsibility Law for Management of Discarded Residential Gas Cylinders
May 27, 2022
An Uber-Style Service for Curbside Recycling
May 26, 2022
S&B Selected as Contractor for New Hope Energy’s Advanced Plastics Recycling Unit
May 26, 2022
Need to Know
brought to you by 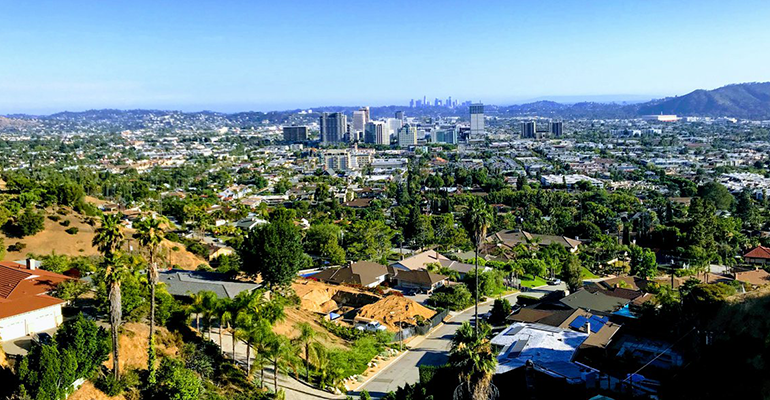 The City Council is moving forward with a vetting process for trash hauling companies looking to service one of four waste zones in the city.

Earlier this week, the Glendale, Calif., City Council voted to move another step forward in its transition to a waste collection franchise system. Councilmen moved forward with a vetting process for trash hauling companies interested in securing a 10-year contract to service one of four zones within the city.

Almost seven years ago, city officials announced they would convert the city’s open market trash collection system to a system of exclusive franchises. Currently, 33 trash haulers have permits to provide service to any business within the city.

The new franchise system would split the city into four zones with one hauler for each. The plan does not include single family homes and apartment buildings with four units or less. Those properties will continue to be served by Glendale city staff.

Glendale has moved another step forward this week with a plan to overhaul the way trash is collected from apartments and commercial properties in the city.

In July 2013, Glendale officials announced they would be converting the current open market to a more controlled system of exclusive franchises with the intention of implementing a more streamlined and sustainable approach.

On Tuesday, Glendale City Council members voted to go forward with a vetting process for eight trash-hauling companies interested in securing a lucrative 10-year contract to service one of four geographic zones in the city. Eventually, four will be selected — one for each zone.