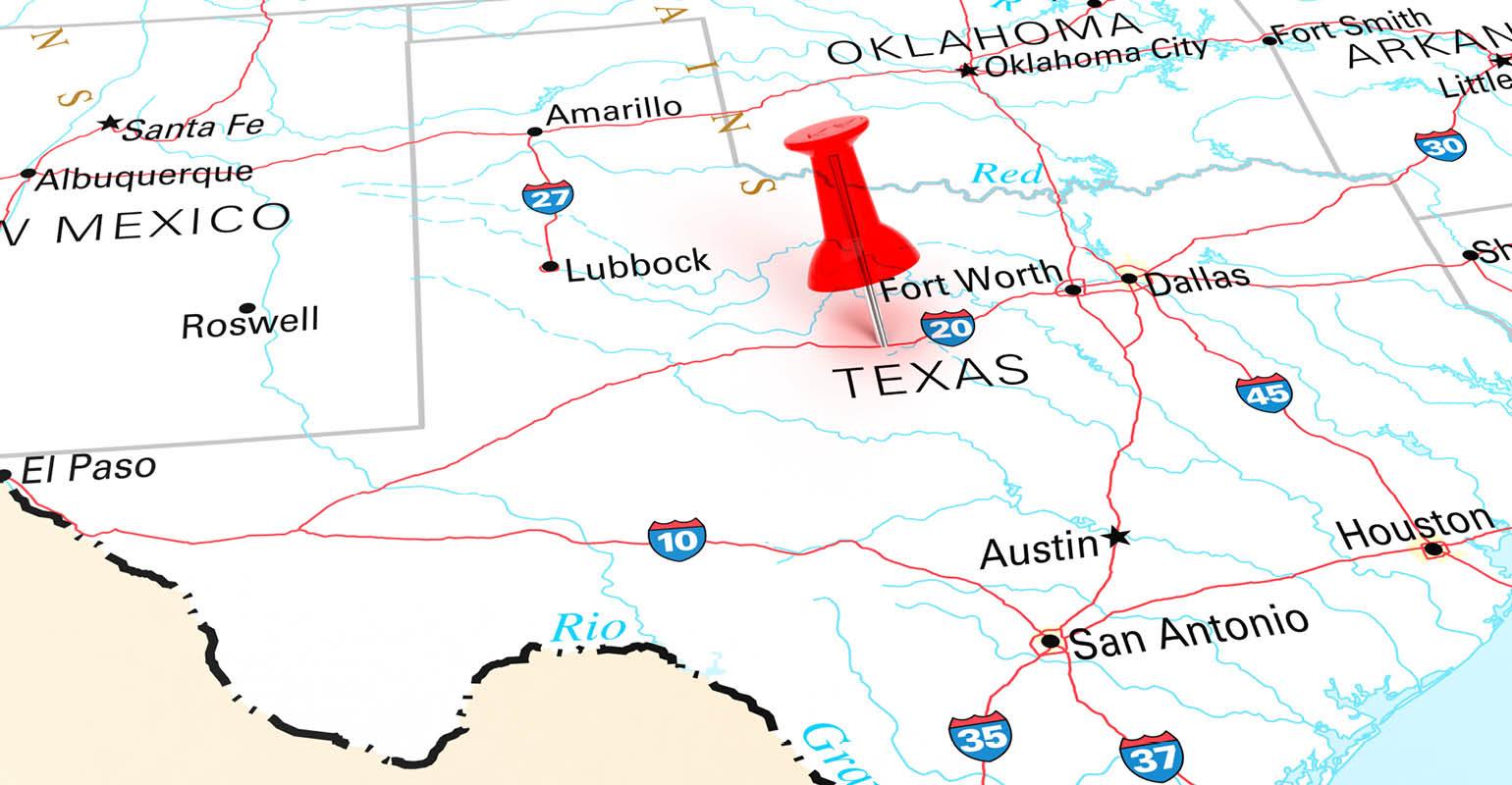 For the first time, the city of Fort Worth, Texas, is focusing on both residential and commercial waste.

For the first time, the city of Fort Worth, Texas, is focusing on both residential and commercial waste as it begins implementing its newly approved, 20-year comprehensive solid waste management plan.

The city’s previous 20-year plan spanned 1995 to 2015. Robert Smouse, assistant director of the Fort Worth Solid Waste Services Division of the Code Compliance Department, says the new plan lays out the next steps for solid waste in the city and addresses how it will continue to manage, influence and ensure safe disposal and environmental aspects for the community for the next 20 years and beyond.

“All the previous comprehensive solid waste plans were aimed more exclusively toward the residential programs because that is what we either offered or controlled through franchise contracts,” says Smouse. “But we realized that the commercial contract was a much broader element of the waste stream, and there’s opportunity to engage in waste diversion, waste minimization, recycling and potential future technologies. This plan is the first for Fort Worth that is both residentially and commercially driven.”

In fact, says Smouse, the plan addresses the long-term benefits of engaging businesses, industries and institutions in recycling activities to help divert material to single stream recycling, construction and demolition recycling or composting- and organics-based programs.

“Not engaging that portion of it would be foolish for the city and the community to move in that direction,” comments Smouse.

The process, says John Carlton, project manager and senior vice president of GBB, was long but the worth the effort. The group evaluated stakeholder surveys taken by industry, university and environmental groups online to get input and ideas for the future of solid waste in Fort Worth.

“Now the hard work begins,” says Carlton, as the implementation phase of the plan gets under way.

According to Smouse, there are five key aspects of the plan: preservation of the Southeast Landfill, working with institutional and commercial waste generators, motivating the community to rethink waste and environmental stewardship, improving residential services and policy setting.

The landfill, says Smouse, is a critical asset to both the city and the community, but it has an expected lifespan of 19 to 33 years. The plan provides for diversion and recycling strategies to increase the life of the landfill for up to 50 or 60 years.

The plan calls for engaging the commercial segment in expanding and improving its environmental footprint. The goal is to get the community to rethink waste and environmental stewardship initiatives and to look at the bigger picture to include recycling, waste minimization, charity donations and material reuse, says Smouse.

To help make this happen, the city will form a materials management program to reach out to the community. The program will create three planner positions to interact with businesses, residents, schools and institutions to identify areas for improvement. The plan will also create a fourth position for the marketing and analytical side, says Smouse. That person will be responsible for creating and measuring the effectiveness of campaigns and analyzing data to determine which industries are succeeding.

While the city has award-winning programs for its residential waste service, the city will determine where improvements can be made by expanding those programs or implementing new ones, such as a pilot food waste program.

Finally, the city will continue engaging in dialogue with all stakeholders, including commercial, residential and governmental, as it looks toward adjusting solid waste policy.

It was with help from all the stakeholders in developing the plan that led to unanimous approval last month by City Council, says Smouse, which is why the plan calls for ongoing dialogue.

“I can’t remember a time that such a comprehensive plan or a solid waste-based plan went before an elected body and had complete support of the community," states Smouse. "I think that speaks volumes for how well the consultant, the staff and the community worked together. It was great partnership across the community.”