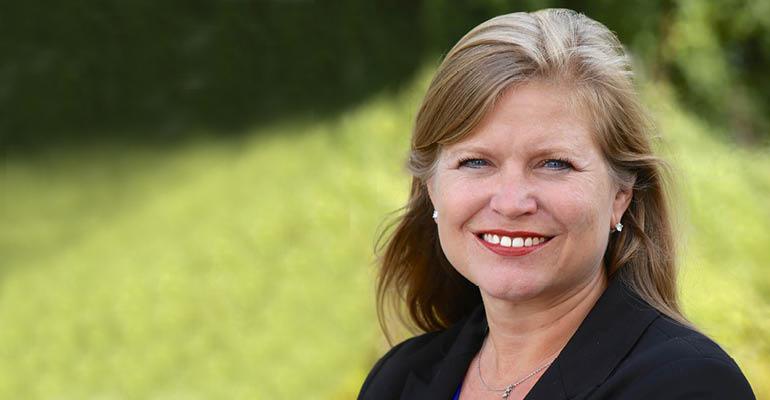 During a Crain's New York Business Breakfast on October 15, Garcia acknowledged that some businesses, particularly in Midtown Manhattan, might have fewer options, but highlighted that the bill allowed for a single citywide carter for very large loads. Crain’s New York reports that she also admitted that the new plan—combined with previously passed air pollution rules—would result in fewer firms in business. She added that when soliciting bids for the franchise system, the city would focus on data, particularly safety and customer service records, according to the report.

Last week, the City Council announced amended legislation that advances a non-exclusive zoning model, dividing the city into zones in which a maximum of three waste companies can operate, and creates incentives to switch to more sustainable vehicles and haul trash to more reputable waste transfer stations. There are also provisions to increase public safety training requirements for sanitation workers and authorize DSNY to set a minimum rate waste haulers can charge customers.

Critics, however, maintain the plan isn't new and that the original DSNY plan had not been subjected to adequate public transparency. Critics have also expressed their concerns that the zone waste policy could force consolidation among carters, drive up prices and drive down service standards for small business owners.

A drive to restructure the city's private carting industry is near the end zone—and the Department of Sanitation czar spiked the ball at a Crain's Business Breakfast at the New York Athletic Club on Tuesday.

Commissioner Kathryn Garcia lauded the pact her agency struck with the City Council last week to create a zoned carting system, asserting that it balanced environmental and safety concerns with the needs of both the businesses that must contract private trash haulers to dispose of their waste and the small operators who do the dirty work. The revised bill will split the five boroughs into sections in which only three companies that have bid on and secured city franchises may handle commercial waste. It will also obligate garbage companies to implement new employee safety standards and transition to zero-emission vehicles by 2040.