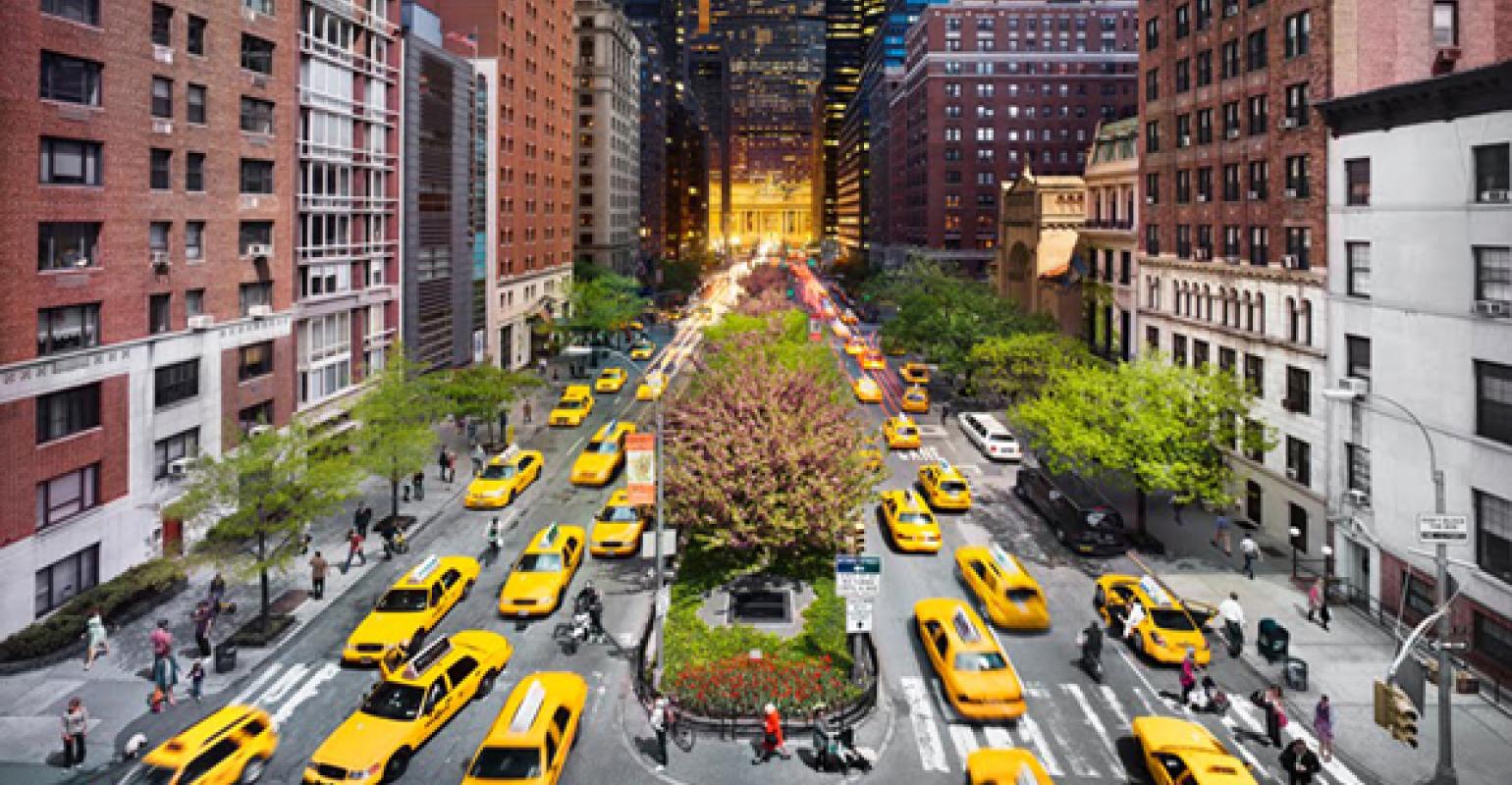 A new study by the City of New York Department of Sanitation (DSNY) shows that the city can significantly reduce dangerous and polluting garbage truck traffic by designating one private carter to collect commercial waste in each part of the city. Environmental, safe streets and labor organizations called on the City Council to enact such an “exclusive” system when it takes up legislation to create a commercial waste zone system in the coming months.

Under the new commercial waste zone system, which has been implemented in cities like Los Angeles and Seattle, DSNY will select private carters to collect trash from businesses in 20 zones across the city through a competitive bidding process.

"As we have said all along, if the city limits one hauler to each waste zone, we will get the biggest benefits for New Yorkers,” said Sean Campbell, president of Teamsters Local 813, in a statement. “The commercial waste industry has been stuck in the dark ages for too long. Private sanitation workers are ready to be treated like the professionals they are and to reduce pollution, increase recycling and be part of the safe streets solution. We can create jobs and raise wages and working conditions at the same time.”

The department originally proposed a non-exclusive system, with three to five carters per zone, but this new analysis points to the opportunity to further reduce long routes, toxic diesel pollutants and greenhouse gas emissions with just one carter responsible for each zone, said DSNY.

DSNY also notes that a commercial waste zone system would have additional benefits for workers. The policy would allow the city to hold carters to high workplace safety standards. The study found that it would result in an overall increase of sanitation industry employment as carters expand their recycling and composting services.

“On first review, today’s new analysis confirms what we have long believed—commercial waste zones will slash truck traffic and diesel pollution in neighborhoods across New York City, help boost recycling and composting and increase worker safety and the number of good jobs for workers throughout the waste industry,” said Eric A. Goldstein, New York City environment director at the Natural Resources Defense Council, in a statement.

The study also found that recycling rates would nearly double with a commercial waste zone system. Additionally, the city can use the commercial waste zone platform to achieve further waste reduction through the promotion of local recyclers, food rescue groups and small-scale organic waste processors, many of which are minority- and woman-owned business enterprises.