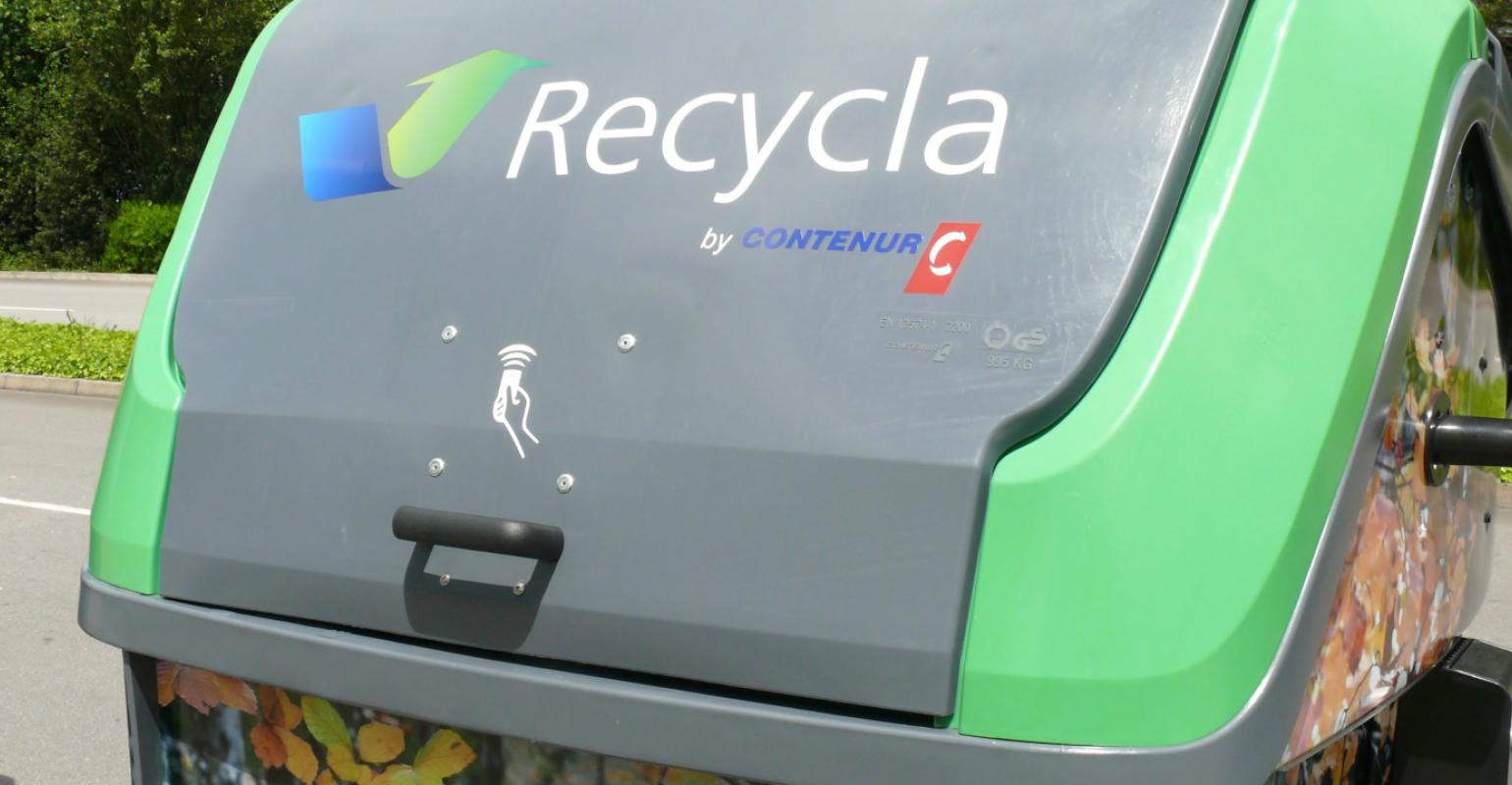 Downtown businesses are beginning to express their concerns about an increase in prices, uncollected trash and unreturned phone calls.

The City of L.A. has hired 100 agents to handle the complaints and questions submitted by both residents and businesses and 40 inspectors to visit properties and deal with disputes as needed.

Man-Lin Jung has owned two small apartment buildings in Chinatown for years, and of the many concerns she faces, hauling away trash has never been one.

In July, however, she received a notice stating that a new waste hauler — one she had not selected — would begin serving her neighborhood. There would be new fees, all with the goal of increasing recycling and efficiency.

On Aug. 1, the new policy took effect, and Jung realized exactly what was happening: Her previous provider, Haul-Away Rubbish Service, was out. Under a new exclusive agreement with the city, Universal Waste Systems was in.