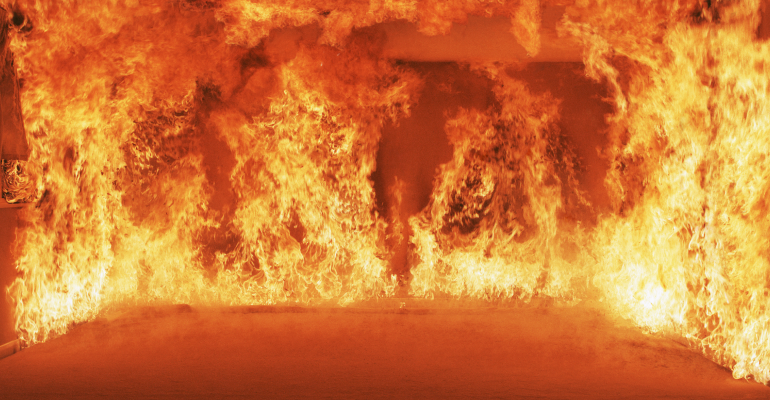 Multiple fire crews were called to a fire at a solid waste management company in Delta, Missouri early Thursday, May 28.

According to firefighters, around 3:30 a.m. a fire sparked at a workshop on the property of Pete Tanner’s Solid Waste on Liberty Street. Flames could be seen coming from the building when fire crews arrived, according to KFVS News 12.

In addition to keeping the fire from spreading, fire crews said they are concerned about oxygen and other tanks on the property igniting. A Heartland News crew on the scene reports they did see some sort of explosion. At least four area fire departments have responded to the scene.

The cause of the fire is unknown at this time or if anyone was inside when it started.