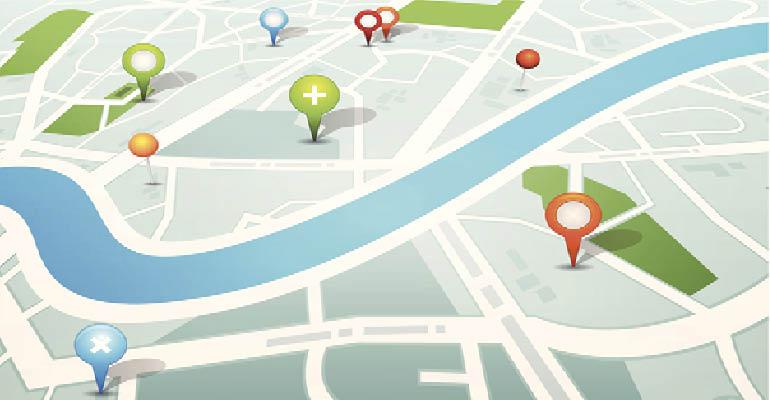 Since Los Angeles implemented its new franchise collection system in July 2017, commercial customers have filed more than 28,000 reports of missed collections. In addition, a number of residential customers have submitted complaints about an increase in prices, uncollected trash and unreturned phone calls.

L.A.’s commercial-trash customers have filed more than 28,000 reports of missed collections since July, the latest sign of a turbulent roll-out for the city’s new recycling program.

The numbers, compiled by the Bureau of Sanitation and provided to The Times, show that RecycLA has been seeing significant month-to-month increases in garbage pickup complaints.

Since its debut, Mayor Eric Garcetti has promoted the program — which gives seven companies the exclusive right to pick up trash and recycling at roughly 70,000 businesses, large apartment buildings and condominium complexes — as a way to boost recycling, take high-polluting trash trucks off the road and improve conditions of refuse workers.