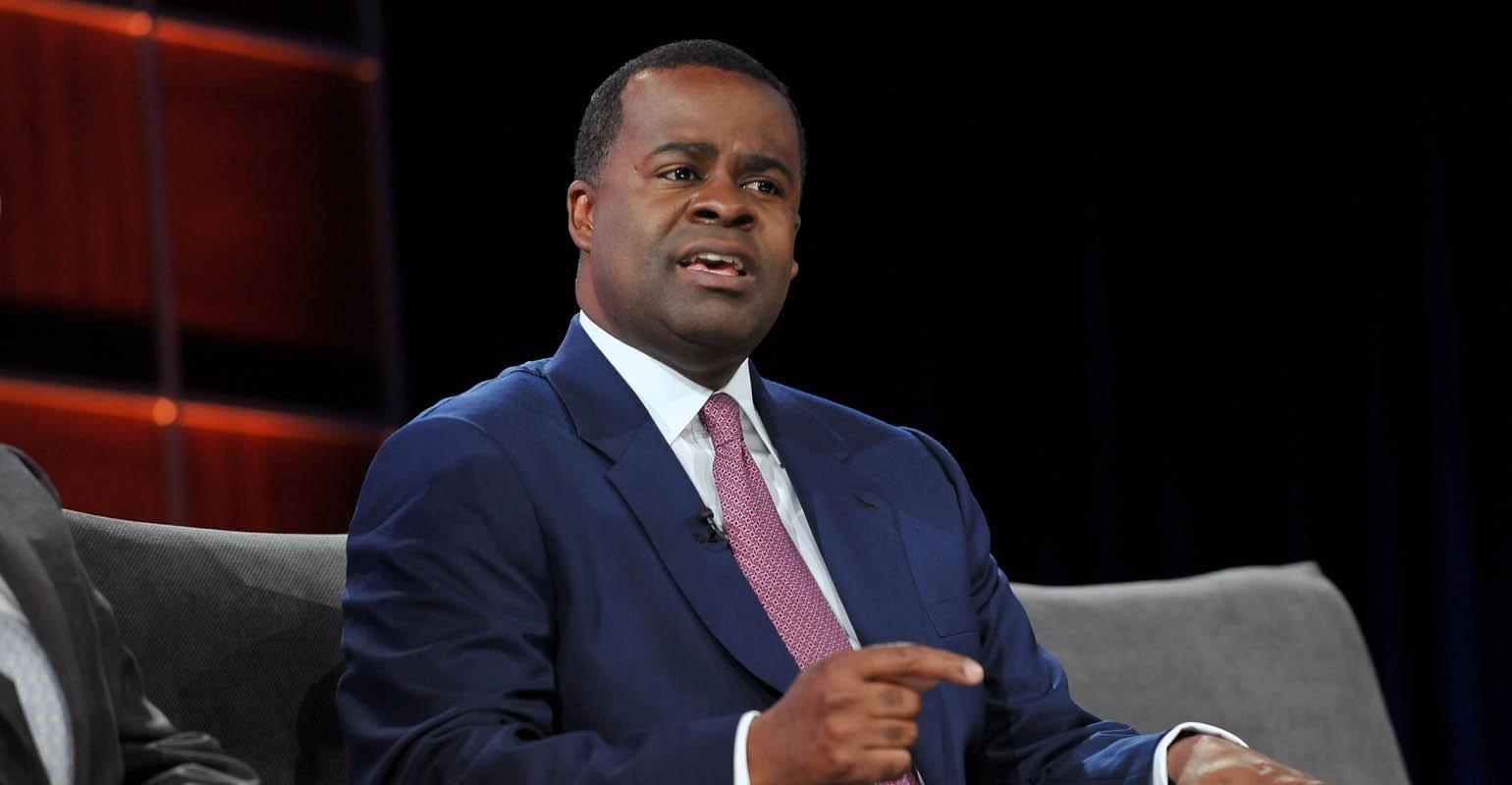 Atlanta joins the ranks of other cities such as New York, Los Angeles, Dublin and London that use Bigbelly’s smart waste system.

Mayor Kasim Reed on Tuesday announced the launch of Atlanta’s new Bigbelly recycling program, which will transform a core city service by embracing smart technology for waste and recycling collections.

“I am pleased to announce the launch of the new Bigbelly recycling program in Downtown Atlanta, the Westside and the Little Five Points neighborhood,” Reed said in a statement. “By deploying 160 smart Bigbelly units, the City of Atlanta is moving forward with smart city technology that supports sustainability and efficient government operations. I am also pleased that the City has been able to partner with Green City Solutions in a public-private partnership to finance the purchase of the new Bigbelly units, demonstrating how we can adopt innovative approaches to funding city programs and initiatives.”

Atlanta joins the ranks of other cities such as New York, Los Angeles, Dublin and London that use Bigbelly’s smart waste system.

Bigbelly units are solar-powered and compact waste to hold five times as much waste as a traditional trash bin. Through smart sensors, the units communicate to a centralized dashboard to alert crews when stations are ready for waste and recycling collection. The program has been financed through a public-private partnership.

Green City Solutions LLC has subsidized the majority of the capital investment through the sale of advertising on the units. As part of the city’s agreement with Green City, artwork from local artists and public service messages will be displayed on the front sides of some Bigbelly units.

“The City of Atlanta is a vibrant, progressive community with a commitment to making their spaces cleaner and more enjoyable,” BigBelly CEO Brian Phillips said in a statement. “We welcome Atlanta to the ranks of other metropolitan cities transforming public space waste and recycling with Bigbelly. The city’s adoption leads to an enhanced urban environment that is cleaner, greener and more connected for the community.”

The city plans to expand the Bigbelly program to more neighborhoods over the next year.