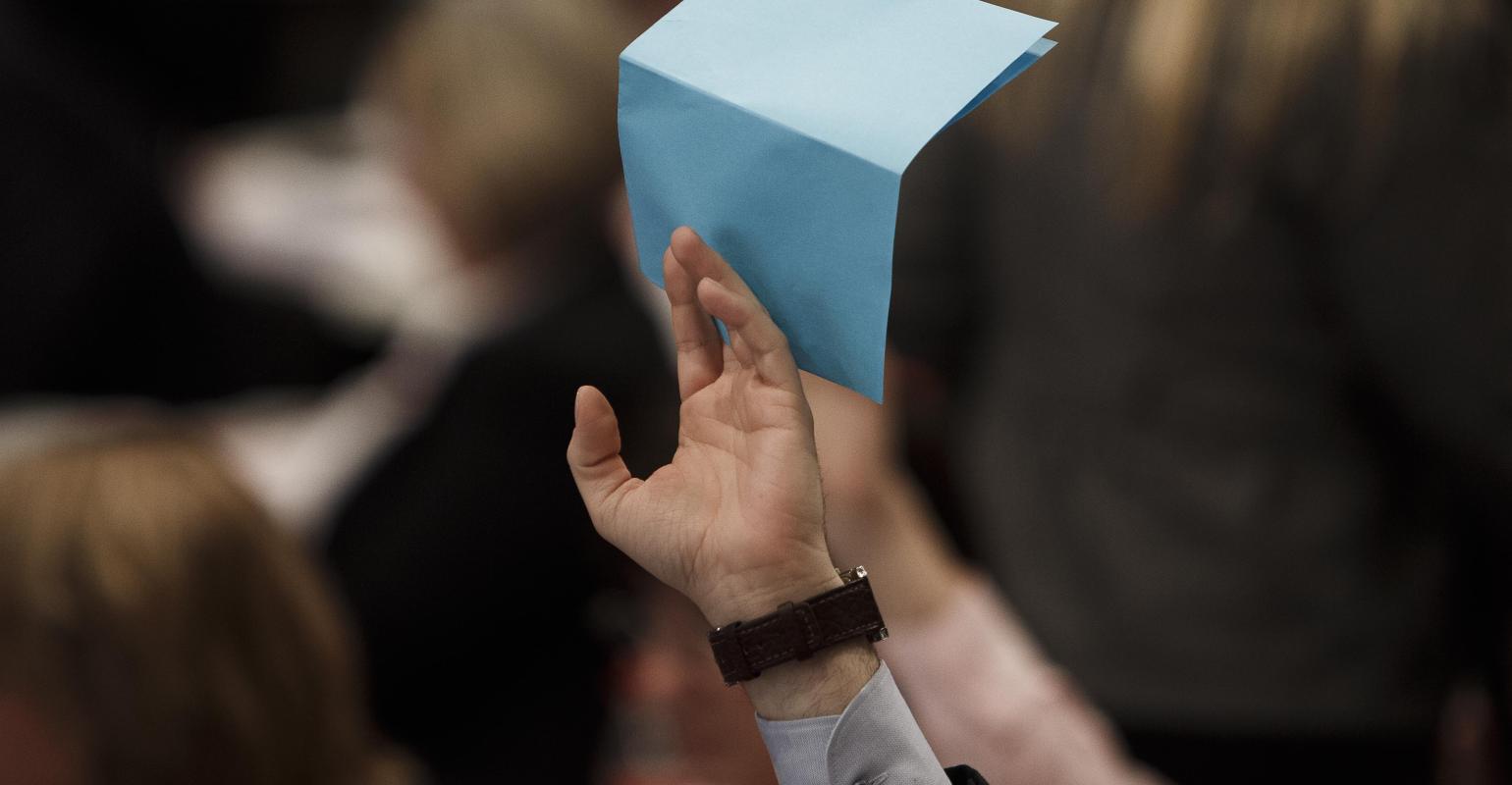 The Star Tribune reports that those who showed up on Election Day to support the citywide service outnumbered opponents by nearly 14,000.

The Star Tribune reports that those who showed up on Election Day to support the citywide service outnumbered opponents by nearly 14,000. The public’s support for the system also spared the City Council from imposing a massive property tax increase, which is something the council said it would have to do to pay haulers, if voters outlawed the quarterly billing that currently pays for it, according to the report.

City residents used to be able to choose which trash company they wanted to use and negotiate their own rates. The city has since switched to organized pickup with flat rates in an effort to reduce truck traffic on residential streets.

After numerous arguments over the future of the city’s trash collection system, the matter went to the state Supreme Court, which ordered on August 22 that the issue be put to voters during a citywide referendum on November 5.

By a nearly 2-to-1 ratio, St. Paul voters on Tuesday put a lid on the city’s trash fight by saying “Yes” to continuing the city’s organized trash collection system.

Now, say the victors of a trash war that has roiled the city for the past year, it’s time to turn their attention to more important issues — affordable housing, public safety and climate change.

“If we can take this step together, we can start to really take bold steps together,” said JaNaé Bates, communications director of Isaiah, a faith-based coalition that in the weeks before Tuesday’s vote knock on 7,500 doors, texted more than 20,000 voters and made a “Vote Yes” video that was viewed more than 200,000 times. “This vote was always about way more than trash.”