When a Dumpster Becomes a Public Nuisance 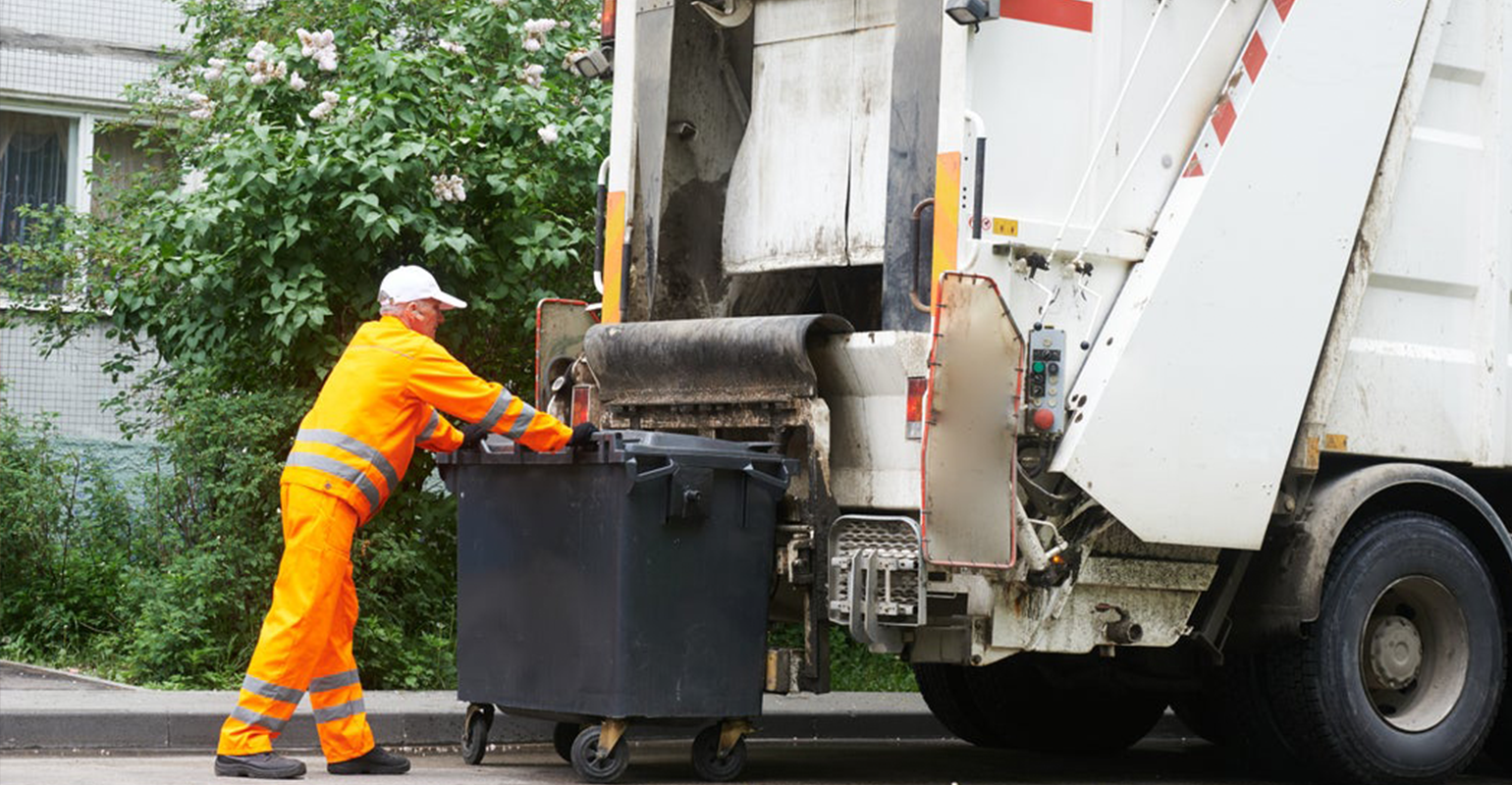 “If you don't go after what you want, you'll never have it,” says a father to his daughter in a Nora Roberts novel.  “If you don't ask, the answer's always no.  If you don't step forward, you're always in the same place.”

We all have a critical role in creating the situations and advantages in our lives that we seek.  Yes, asking is an indispensable first step. For an Illinois couple, however, it was more a matter of not knowing how to ask.

Newly platted in 1856, the town of Harvard, Illinois, located about 65 miles from Chicago, stood directly on the route of a planned rail line extension that later became the Chicago & North Western Railway.  Elbridge Gerry Ayer, who owned the town property, had business interests that would benefit if the railroad ran farther northwest into Wisconsin.  As an inducement and gesture, he offered land to build a station in the town, and the railroad accepted. These days, from the most remote point on the rail system serving the six-county Chicago metro area, Harvard residents can avoid traffic and tolls with a very reliable commute.

Ian Nevitt and his wife own a residence in Harvard where a city ordinance prohibits homeowners from maintaining any dumpster exceeding one-yard capacity on their property. She suffers from lupus, rheumatoid arthritis, osteoarthritis, and degenerative eyesight. Due to her condition, she has difficulty pushing and pulling heavy objects, including standard-issue trash bins.

In December 2018, the Nevitts spoke with city code enforcement officer Anne Nutley, asking for a permit to maintain a two-yard dumpster on their residential property. Nutley refused their request. Neither of the Nevitts formally submitted, then or later, a written permit application.

With the situation unresolved, the city filed a complaint in the Circuit Court of McHenry County, in June 2019, alleging that Nevitt maintained a nuisance on his property by keeping a two-yard dumpster at his residence for several weeks.  In fact, between May 23 and July 11, 2019, the city issued seven citations to Nevitt for violating the city's ordinance prohibiting two-yard dumpsters on residential property. Judge Jennifer L. Johnson presided at the trial in November 2019 without a jury.

The primary dispute at trial involved what, if anything, Nevitt and his wife communicated to the city regarding her disability and the need for an accommodation. In his defense to the ordinance violation, Nevitt argued that the City was required to provide a “reasonable accommodation" for his wife's disability and was therefore precluded from enforcing the ordinance against him.

He testified that, when he and his wife first approached Nutley, they informed her of his wife's disabilities and sought to maintain a two-yard dumpster as a reasonable accommodation. He further testified that in September 2019 – that is, three months after the complaint was filed – he and his wife notified the city of their request for an accommodation both orally and in writing and were refused. Nevitt, however, failed to produce documentary evidence in court of any such request. Indeed, neither he nor his wife testified that they submitted a formal request for a variance based on the wife's disability.

On behalf of the city, Nutley testified that neither Nevitt nor his wife informed her about the wife's disability. She flatly denied that either of them had requested an accommodation. According to Nutley, Nevitt's wife mentioned needing a dumpster only for her business.  The wife admitted on cross-examination that she had asked Nutley about getting a permit to use a dumpster for a home business and that she and her husband continued to use the standard-issue trash bins even after obtaining the dumpster.

Following the trial, Judge Johnson found Nevitt guilty of maintaining a public nuisance by keeping the dumpster on his property and ordered him to pay a fine of $1,250.00 plus costs.  In ruling for the City, the judge indicated that she believed the code enforcement officer’s testimony on the question of whether Nevitt had notified the city of his wife's disability.

On appeal, Nevitt argued that the trial judge was wrong in finding him guilty because, even though no medical testimony had been presented, she failed to recognize that his wife suffered from a qualifying disability under the Americans with Disabilities Act (ADA). Given the couple’s testimony concerning her disabilities, Nevitt argued the city violated his wife's right to a reasonable accommodation under the ADA and the Fair Housing Amendments Act (FHAA) by refusing to grant her a permit to use the dumpster and by subsequently issuing citations.

Defending the lower court judgment, the city countered that Judge Johnson based her disability finding on a lack of evidence regarding the wife's purported disability and her actual physical limitations, and not on the absence of medical testimony. Furthermore, the city contended that the nature and extent of the wife's disabilities was irrelevant; neither the ADA’s nor the FHAA's accommodation requirements was a defense to the ordinance violations because Nevitt never actually requested an accommodation.

A three-judge appeals court panel affirmed the lower court ruling without addressing the disability issues for the simple reason that Nevitt failed to prove he had requested an accommodation.

Title II of the ADA prohibits public entities from denying public services to, or otherwise discriminating against, persons with qualified disabilities on the basis of their disabilities. Although not specified in the statute, both federal regulations and court decisions make it clear that Title II requires public agencies to make "reasonable modifications in policies, practices, or procedures when the modifications are necessary to avoid discrimination on the basis of disability."  Similarly, the FHAA makes it "unlawful *** [t]o discriminate against any person *** in the provision of services or facilities in connection with [a] dwelling, because of a handicap."

Discrimination is defined to include "a refusal to make reasonable accommodations in rules, policies, practices, or services, when such accommodations may be necessary to afford such person equal opportunity to use and enjoy a dwelling."  For example, in a municipal setting, the reasonable accommodation requirements under both the ADA and the FHAA prohibit the enforcement of zoning ordinances in a way that deprives people with disabilities equal access to housing and require municipalities to grant variances as necessary.

“The [trial] court found Nutley to be a more believable witness after hearing the testimony of all the witnesses, crediting Nutley's testimony that the wife had told her that she needed the two-yard dumpster for extra garbage capacity for her home business, and discounting defendant's claim that he and his wife told Nutley it was to accommodate the wife's disability,” the appellate panel stated. “Indeed, this determination is further buttressed by the testimony that defendant continued to roll the standard-issue trash bins to the curb notwithstanding the additional two-yard dumpster, not to mention defendant's inability to produce a copy of the correspondence he claims to have sent to the City regarding his wife's disability.”