HomeCollection & TransferWhat’s Causing Los Angeles' Trash Problem?
Recent
Machinex Upgrades West County Resource Recovery in California
May 27, 2022
EREF Hosts Record-Breaking Charitable Auction, Proceeds Directly Support Scholarships and Scientific Research
May 27, 2022
This Week in Waste: Top Stories May 23 - May 28
May 27, 2022
Landfill Emissions Measurement: What We Know, What We Need to Know
May 27, 2022
POLL
SWANA & Oceans Caucus Foundation Host Congressional Briefing on Recycling
May 27, 2022
Collaboration Leads the Way in Connecticut to New Extended Producer Responsibility Law for Management of Discarded Residential Gas Cylinders
May 27, 2022
An Uber-Style Service for Curbside Recycling
May 26, 2022
S&B Selected as Contractor for New Hope Energy’s Advanced Plastics Recycling Unit
May 26, 2022
Need to Know
brought to you by 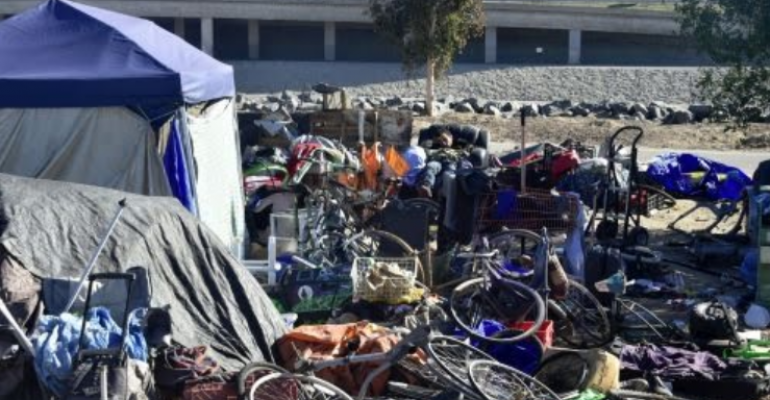 A pest control company recommends the city clear out homeless encampments to solve the city’s rodent problem, but the mayor blames illegal dumping.

A growing trash and vermin problem in downtown Los Angeles has prompted Los Angeles Mayor Eric Garcetti to say that blaming the homeless community is misplaced.

According to a CBS Los Angeles report, back in December, a pest control company investigated a rat problem at City Hall and found that there were 60 to 80 rodent boroughs on the property. One of the company’s recommendations was to clear out the homeless community outside of City Hall due to trash buildups and encampments.

Check out the full report here.