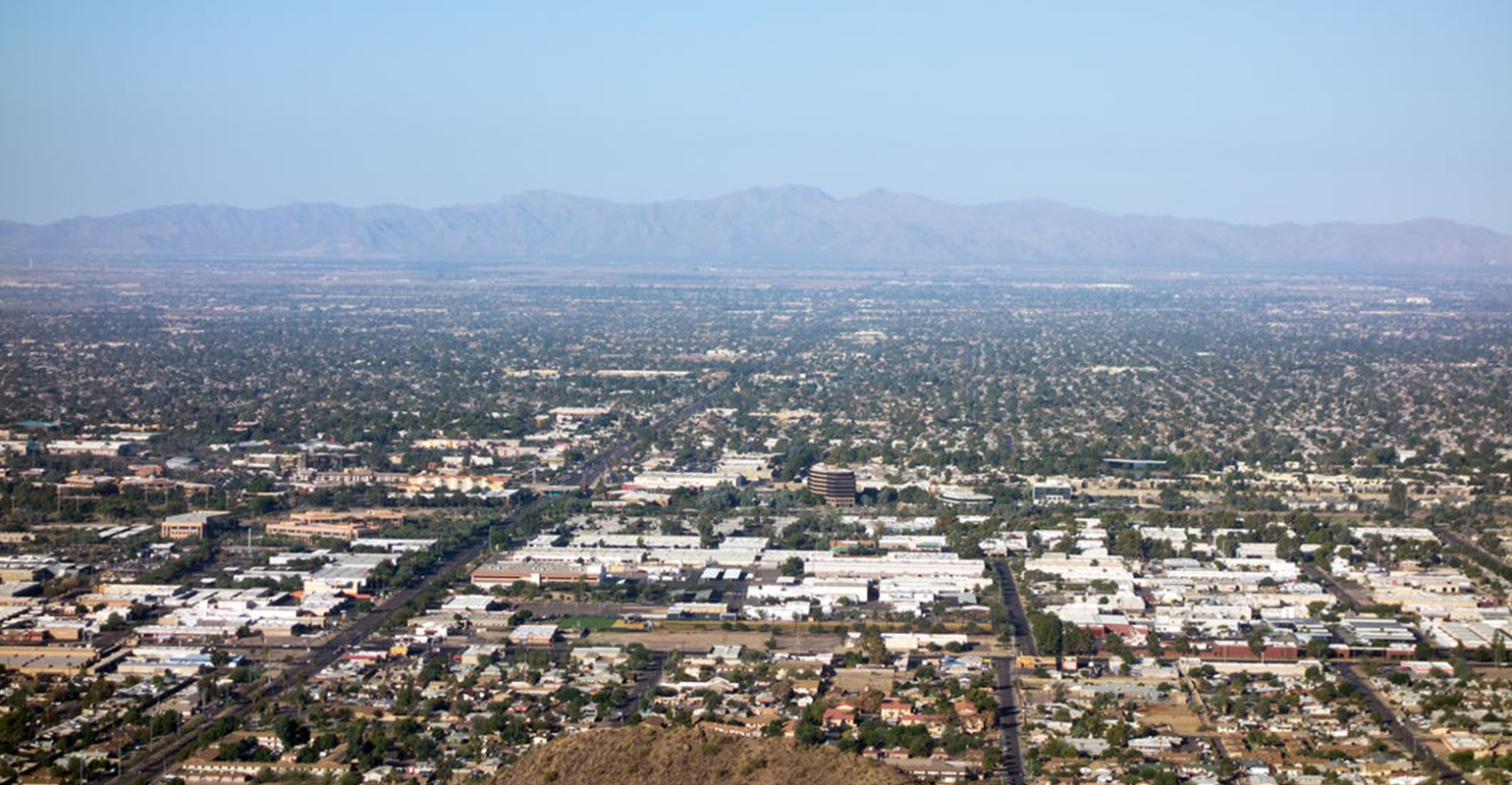 Peoria, Arizona residents and elected leaders collaborated last year to stop the construction of a waste transfer station near their home. Signs around north Peoria at the time proclaimed: "Stop the stinky station."

Now, Republic Services is proposing a new site only two miles away. Although, the company says it would have less of an impact because it would be on the other side of the freeway and they would build a road that would run directly to the station so trucks wouldn't obstruct existing roads.

The northwest Valley is the only area of metro Phoenix without a waste transfer station.