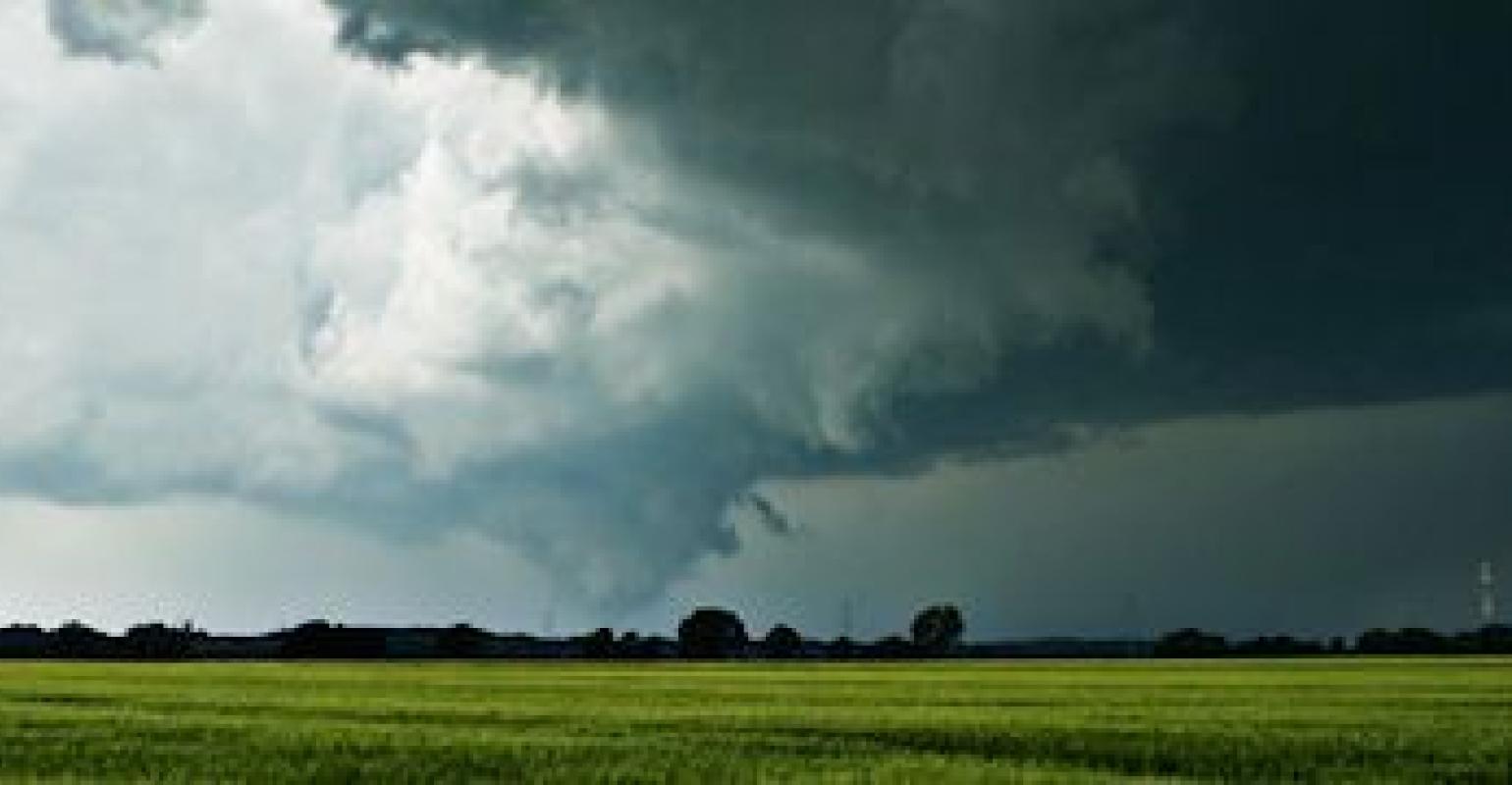 A Port Allen, La. man who was fed up with trash collection services in his city dumped garbage at the front door of city hall.

The man collected his own trash as well as his neighbors' cans to prove his point. Port Allen Mayor ensured he did not get away with the feat, citing the man three times for littering, once for each time he returned to city hall with another load of garbage.

The city currently has a contract with Republic Services. There is no record of the man complaining about his service in the past. Trash was delayed that day because of a thunderstorm that threatened the safety of Republic employees.