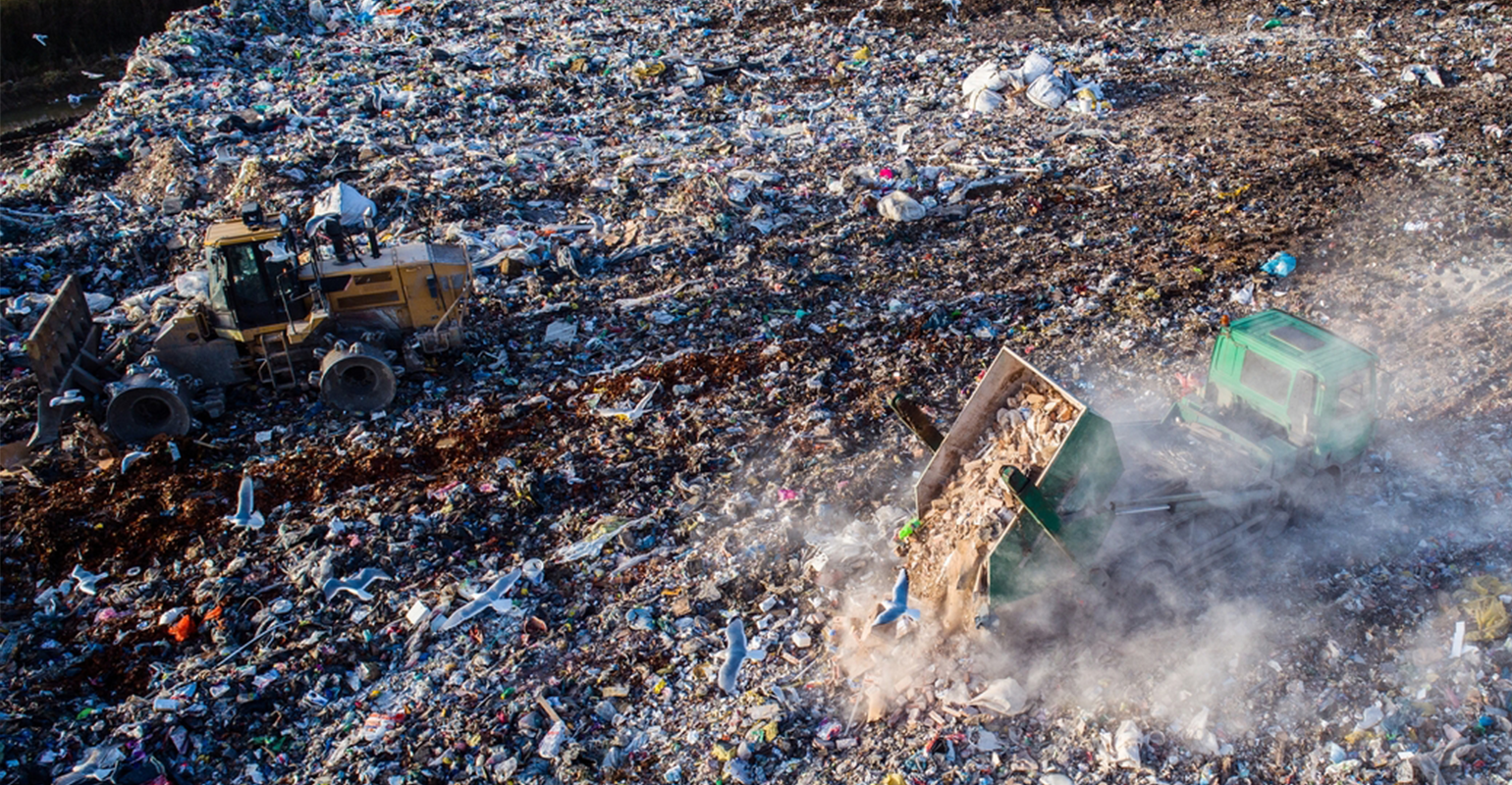 A private landfill operator repaired the gas collection system at the Jefferson Parish landfill – the work was completed both early and under budget.

The gas plant at River Birch LLC, which operates landfills adjacent to the Jefferson Parish landfill, installed more than 100 new wells and tens of thousands of feet of pipe to help overhaul a gas collection, which was releasing gasses that had contributed to terrible odors.

Landfills produce gas as the buried trash decomposes. The gas is generally collected, processed and sold. But low collection rates from Jefferson Parish landfill has been from the noxious gasses leaking into the air. River Birch is evaluating additional phases of the landfill to determine how to maximize gas collection and bring them into compliance with state regulations.