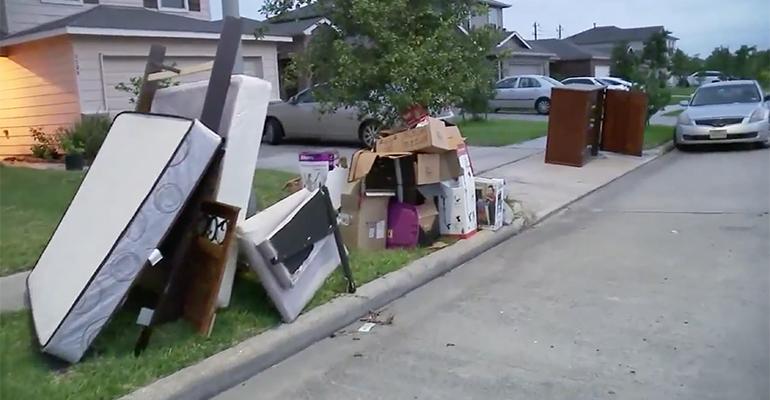 Residents have voiced concerns about large trash pileups since the program launched in June.

The new program, which is offered to more than 70,000 residents of single-family and multiunit residential buildings, aims to cut down on illegal dumping. But critics say the city needs to rethink the program, which is currently operating on an appointment-only pickup schedule.

Honolulu residents are complaining about trash piling up because of the city's new bulky item pickup program.

The program launched last month has resulted in garbage piles in front of residences and schools, The Honolulu Star-Advertiser reported Tuesday.

The city in April informed more than 70,000 residents of single-family homes and multi-unit residential buildings about new collection procedures.