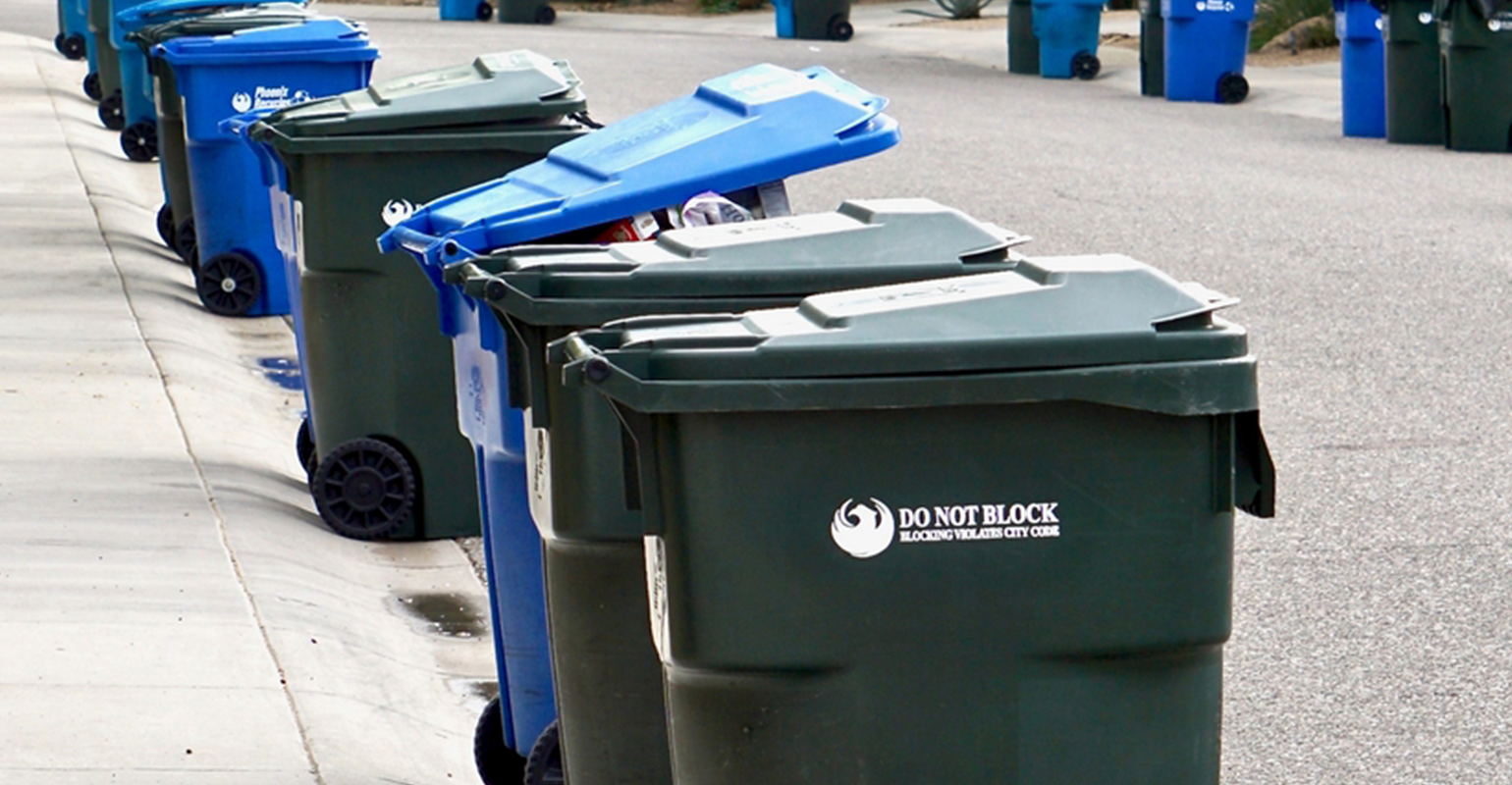 Seven-year-old Elias Quezada is thanking his local sanitation worker after he avoided being crushed in a truck.

The Florida boy was playing hide and seek and thought it would be a good idea to hide in a trash can. However, it was garbage day. He quickly realized he was in trouble as the can was picked up and dumped into the truck.

Luckily, the sanitation worker behind the wheel noticed the boy in a camera and saved him. Quezada said he was worried that he would become a "mashed potato."