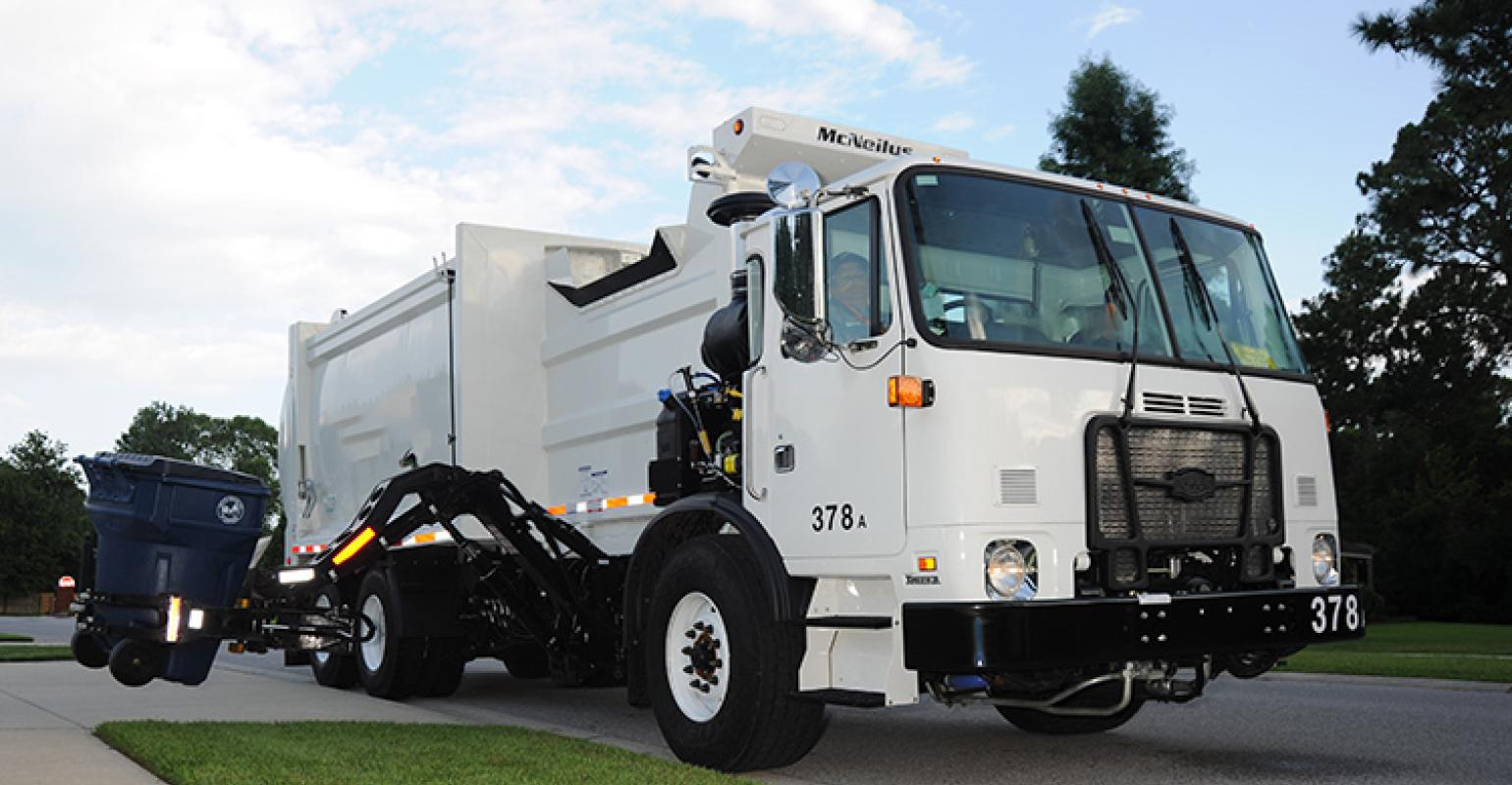 During the rides, Mayor Marco McClendon identified big dumpsters and trash piles as main problems that need to be fixed.

West Memphis, Ark., Mayor Marco McClendon recently rode along with local sanitation workers on their routes to identify how he could implement change.

During the rides, he identified big dumpsters, trash piles and aging equipment as main problems that need to be fixed. He plans on working closely with the public works director and new sanitation superintendent to get the issues resolved in a timely manner. He is also considering increasing collections to twice a week.

The mayor of West Memphis has taken a closer look the labor of sanitation workers after the previous superintendent retired.

After riding along with sanitation workers for four days, he said he understands what the workers experience on a daily basis.

He also did the ride along to find out how he could implement change. Problems like big dumpsters and trash piles across the town need to be fixed.

Locals in West Memphis are getting irritated by the trash problems.