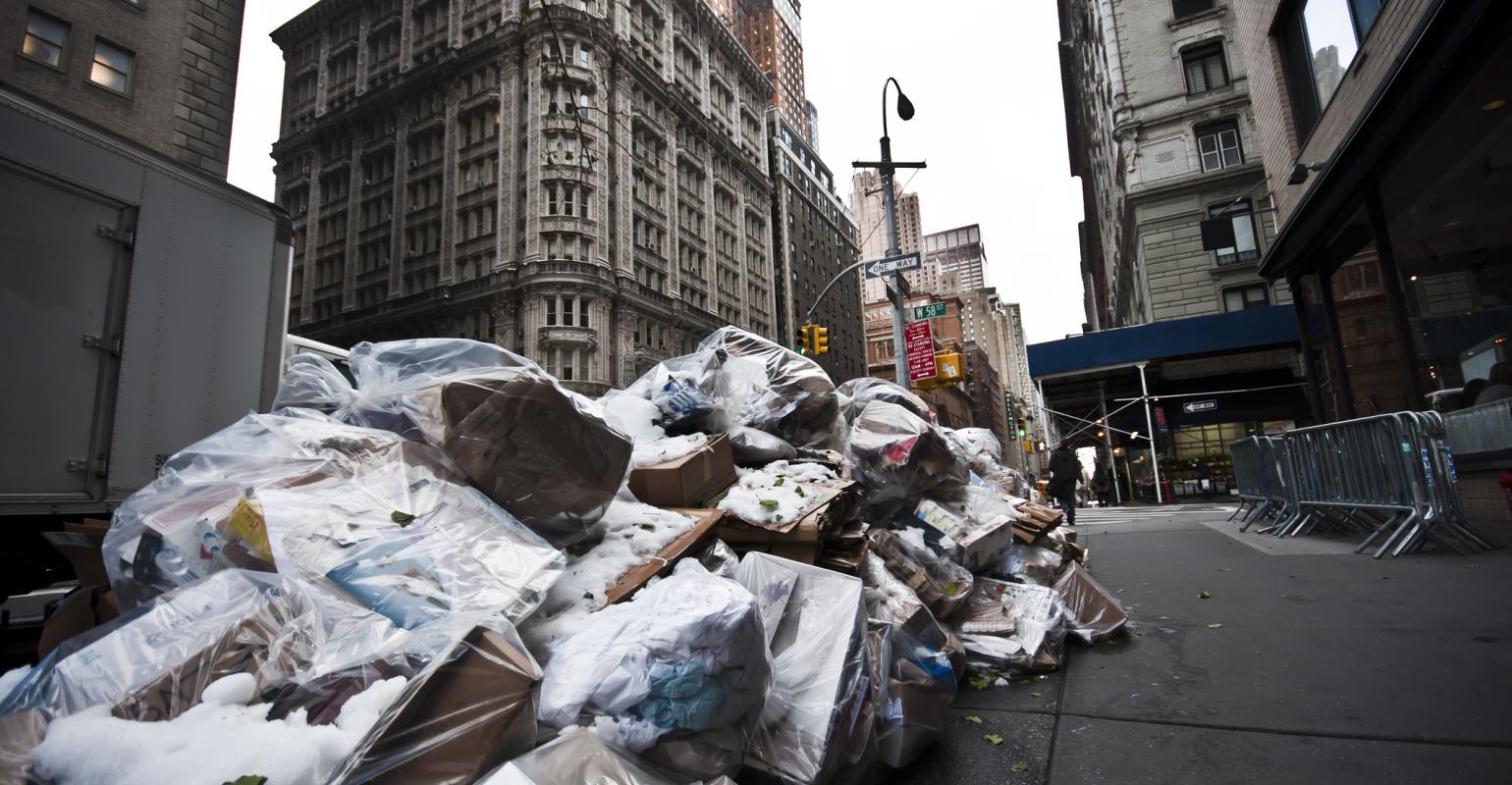 The plan is designed to incentivize recycling as well as help fund the NYC Department of Sanitation.

New York City is reportedly considering a pay-as-you-throw program that would charge residents for trash collection as a way to encourage more recycling and to help  fund the NYC Department of Sanitation’s (DSNY) $1.7 billion budget.

New York City currently spends roughly $300 million each year collecting and shipping garbage out of the state. Any formal proposal will likely be introduced within a year, but as now, details are few and far between.

DSNY Kathryn Garcia stressed that the primary focus of the city is encourage greater recycling.

The city has hired a consultant, paying $1 million to design a so-called “save as you throw” program. If adopted, single-family homeowners, renters, and co-op and condo owners would pay.

It is unclear how. The 1,200 cities that currently have such programs in place charging $40 to $50 a month have different strategies.

“In other cities, they often use cans, or they do it by weight, or they use bags or tags,” Garcia said. “Our real focus is what would be effective in incentivizing New Yorkers to recycle.”