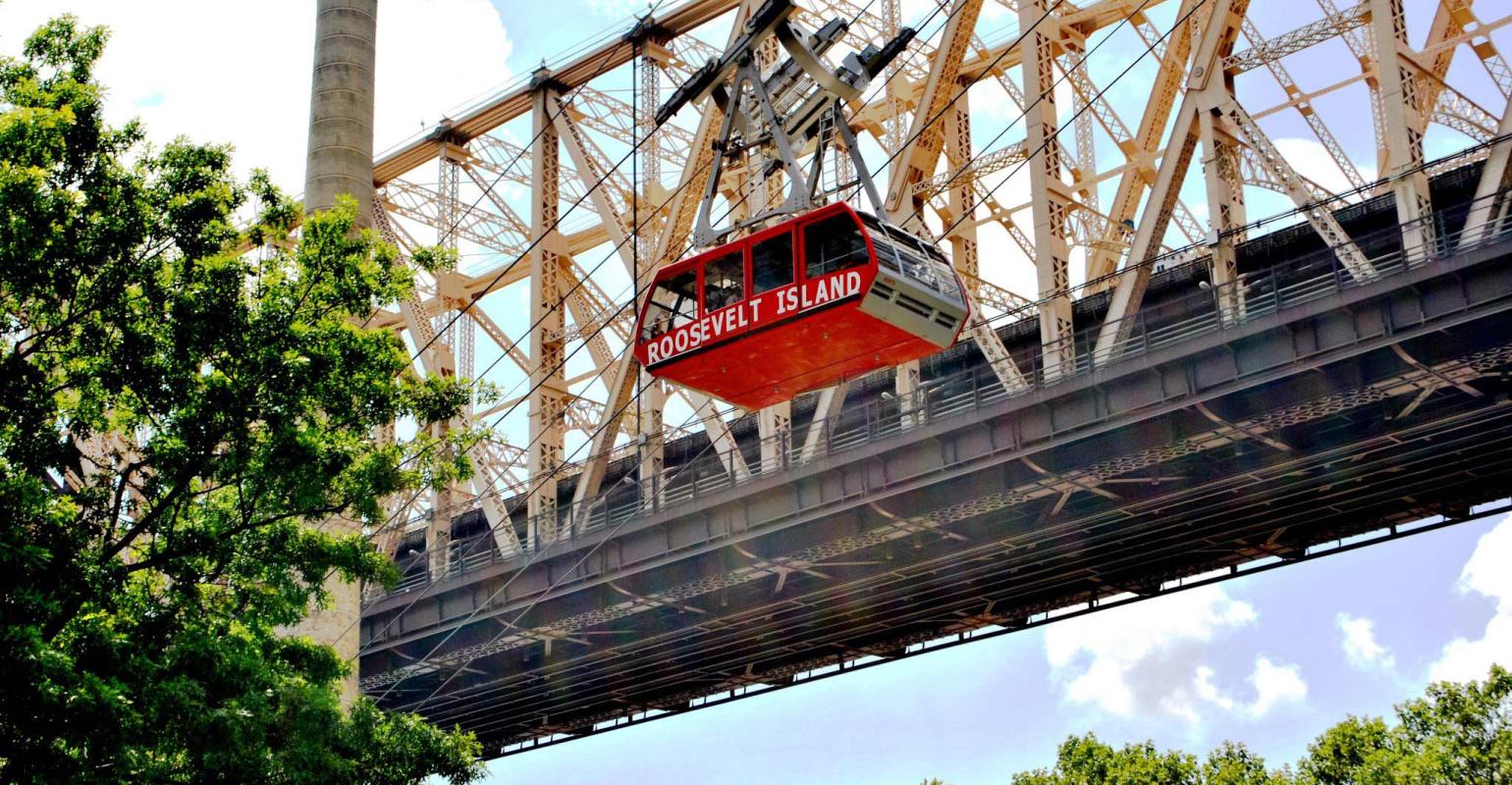 New York’s Roosevelt Island is home to a unique trash disposal system that transports waste to a central collection facility via underground tubes, ultimately eliminating trash odors from streets and neighborhoods and keeping trash out of site and out of mind.

The Automated Vacuum Assisted Compacting system, which was installed in 1975, sucks up approximately 6 tons of trash a day from about 14,000 residents.

Summer brings heat, humidity and — in a city like New York — nasty odors. The warmer months can intensify the smell of garbage on the streets. That is, unless you live on a narrow island that sits in the East River between Queens and Manhattan.

Roosevelt Island is home to a trash disposal system that eliminates stinky piles of trash. On the surface, nothing appears unusual about how its residents dispose of their garbage. But look beneath the surface (literally) and it's a different story.

The 2-mile-long island consists of several dozen apartment buildings with roughly 14,000 residents who take out the trash like many other New Yorkers who live in multistory dwellings.