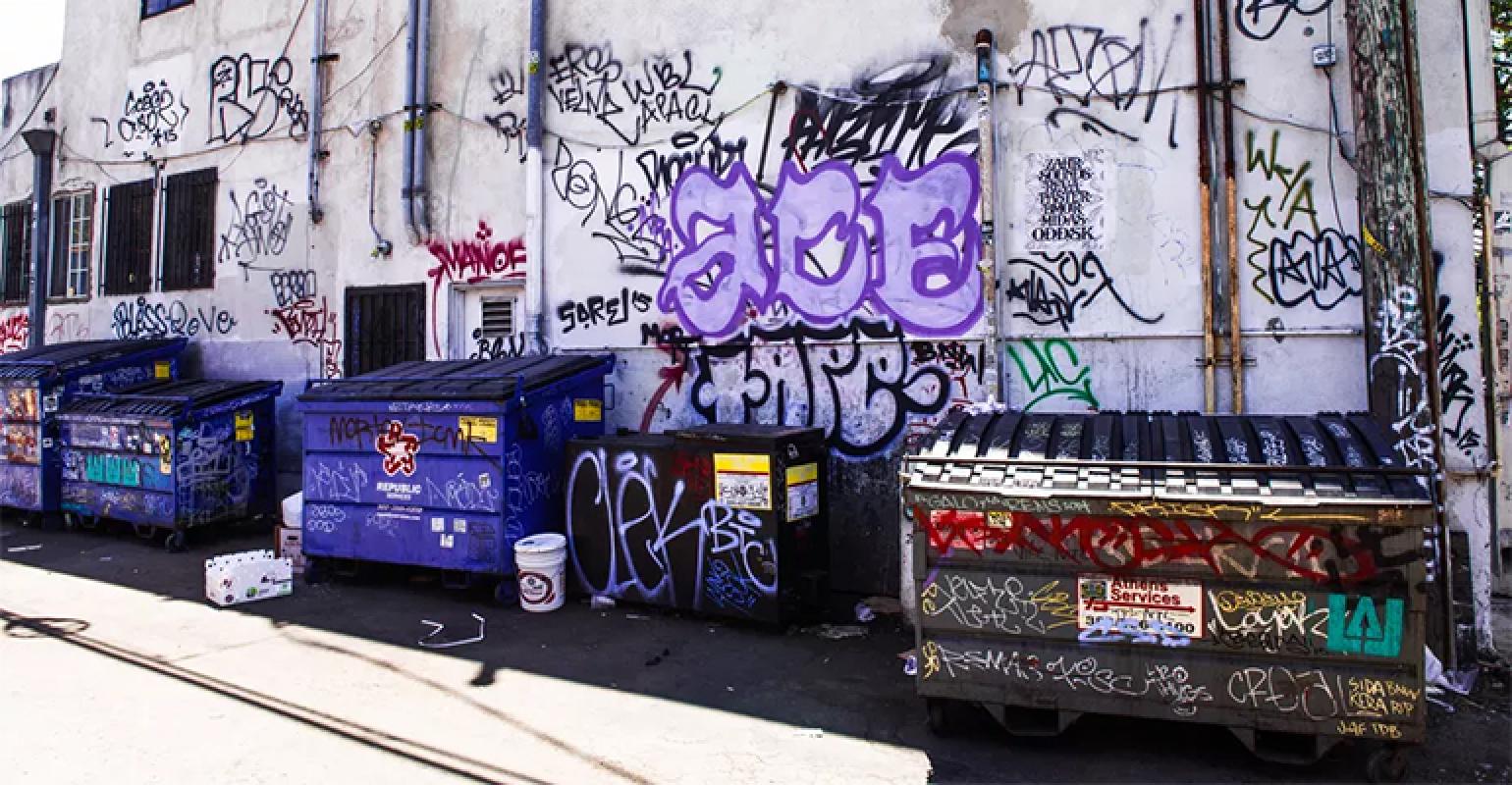 The system has been subject to numerous complaints since its installation.

The Los Angeles City Council’s Energy, Climate Change, and Environmental Justice Committee met with representatives from the trash haulers involved in the city’s recently unveiled franchise system to better understand why the program’s rollout has gone so poorly.

City officials cited hundreds of complaints from residents about trash piling up and hidden fees, and the committee asked representatives how they planned to fix the situation.

The system, known as RecycLA, began in July 2017 and has received overwhelmingly negative feedback in recent months.

“This has really been an embarrassment for the council,” Koretz told representatives for the seven companies now charged with picking up much of the city’s trash. “It’s really been something that I never would have envisioned going this badly in my wildest dreams.”

“I could not possibly care less how hard this has been for you,” said Councilmember Paul Krekorian, arguing that haulers should have been prepared to take on new responsibilities when they signed a contract with the city to provide those services.