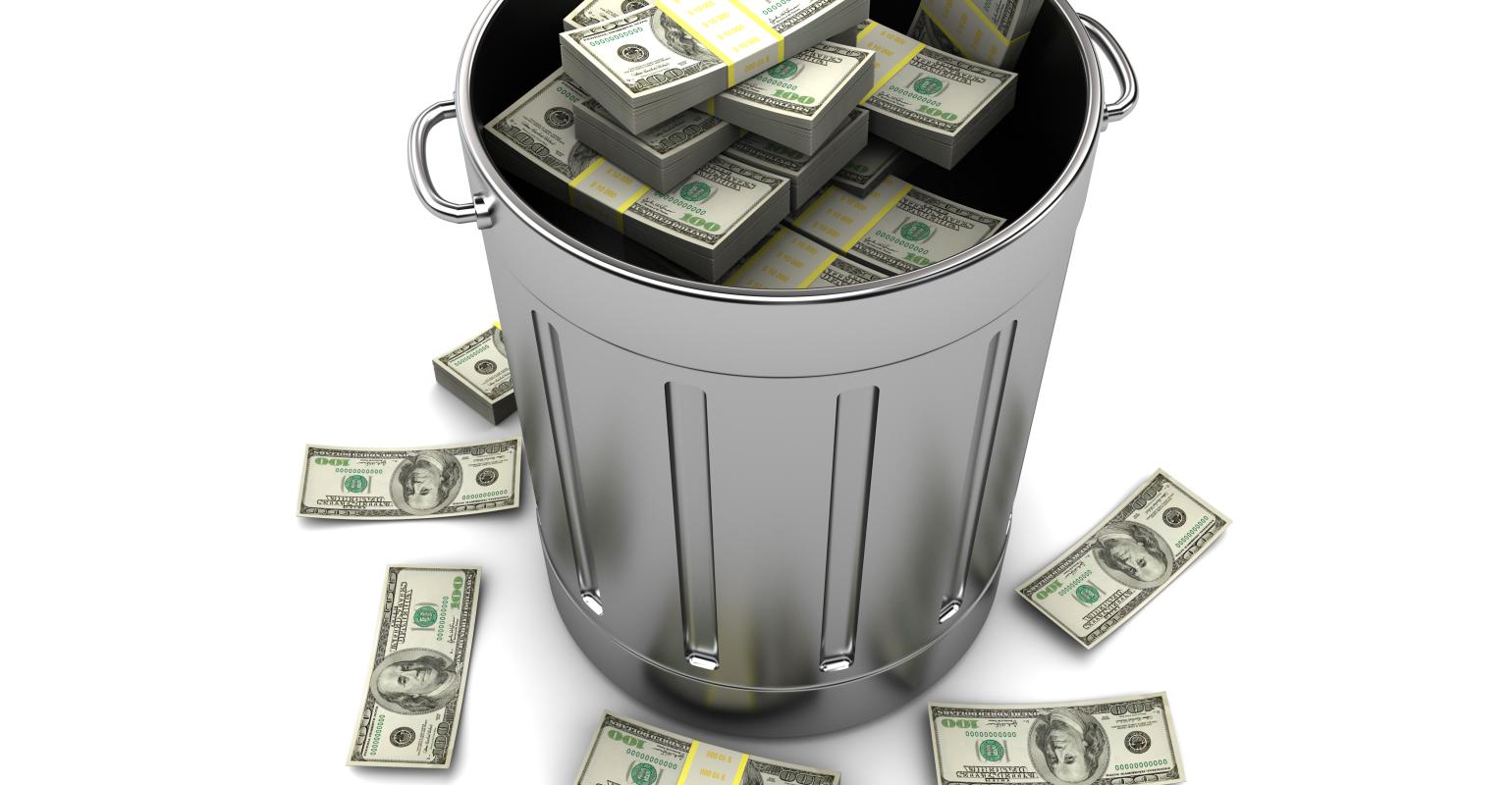 Reasons behind the increase include slow revenue growth and policy changes from China.

According to a Tampa Bay Newspapers report, the increase will cost each resident about $3.50 more a month and generate nearly $2 million annually.

One city official explained that among the reasons for the increase were slow revenue growth, increased costs for fuel and salaries, the establishment of a $2 million debris removal reserve and a change in Chinese policy regarding recyclables.

City commissioners took the first step toward increasing solid waste fees Aug. 7 when they voted 4-3 to approve a 20 percent residential and commercial hike.

The increase, which would be the first since 2007 and take effect Oct. 1, would cost each resident about $3.50 more each month and generate about $2 million annually.

Because revenue from commercial properties has been subsidizing the residential program, city staff recommended a 25 percent residential increase. Commissioners, however, agreed with the Finance Advisory Board’s 20 percent across-the-board recommendation in order to be more equitable.