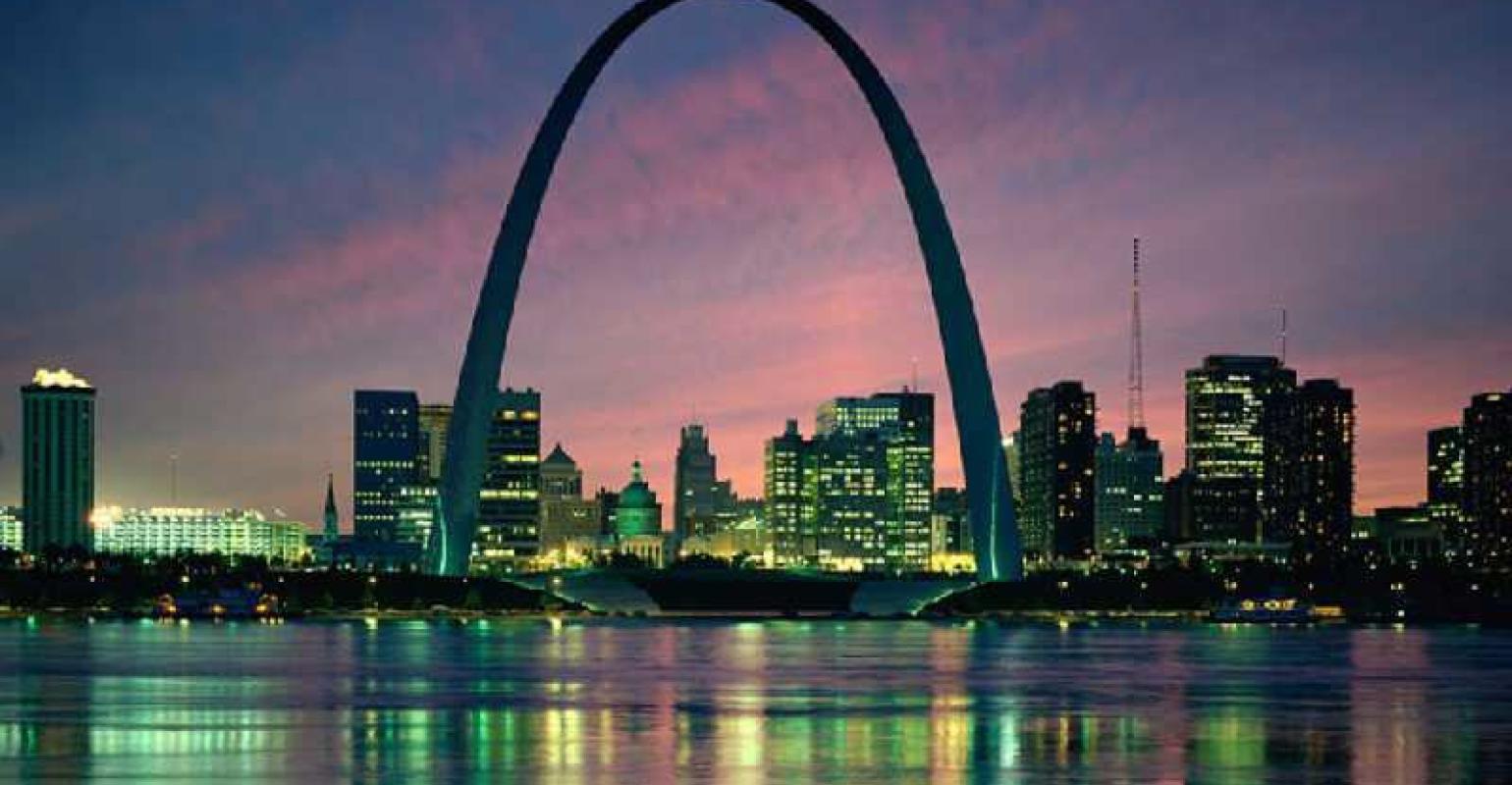 Garbage in St. Louis Piles Up

Last week, an average of 40 dump trucks were placed out of service, leaving drivers unable to run routine trash routes.

Garbage in St. Louis is piling up after an average of 40 dump trucks were out of service last week. Residents, city officials and truck drivers have expressed their frustration and concerns about the broken down vehicles.

Drivers showed up to work and were unable to run their routes. Residents complained the garbage was piling up in their neighborhoods. And city leaders cited concerns about the money piling up that will be owed to drivers.

The city reported drivers were unable to run eight of their 55 normal routes on Monday, and under union and labor rules, drivers are still required to be paid even if they can’t run those routes.

St. Louis trash truck drivers say they're frustrated, showing up to work but unable to run their routes.

Last week, the city said an average of about 40 trucks are out of service at any given time.

Some residents say the garbage is piling up but some leaders say so is the money that is going to be owed to the drivers.