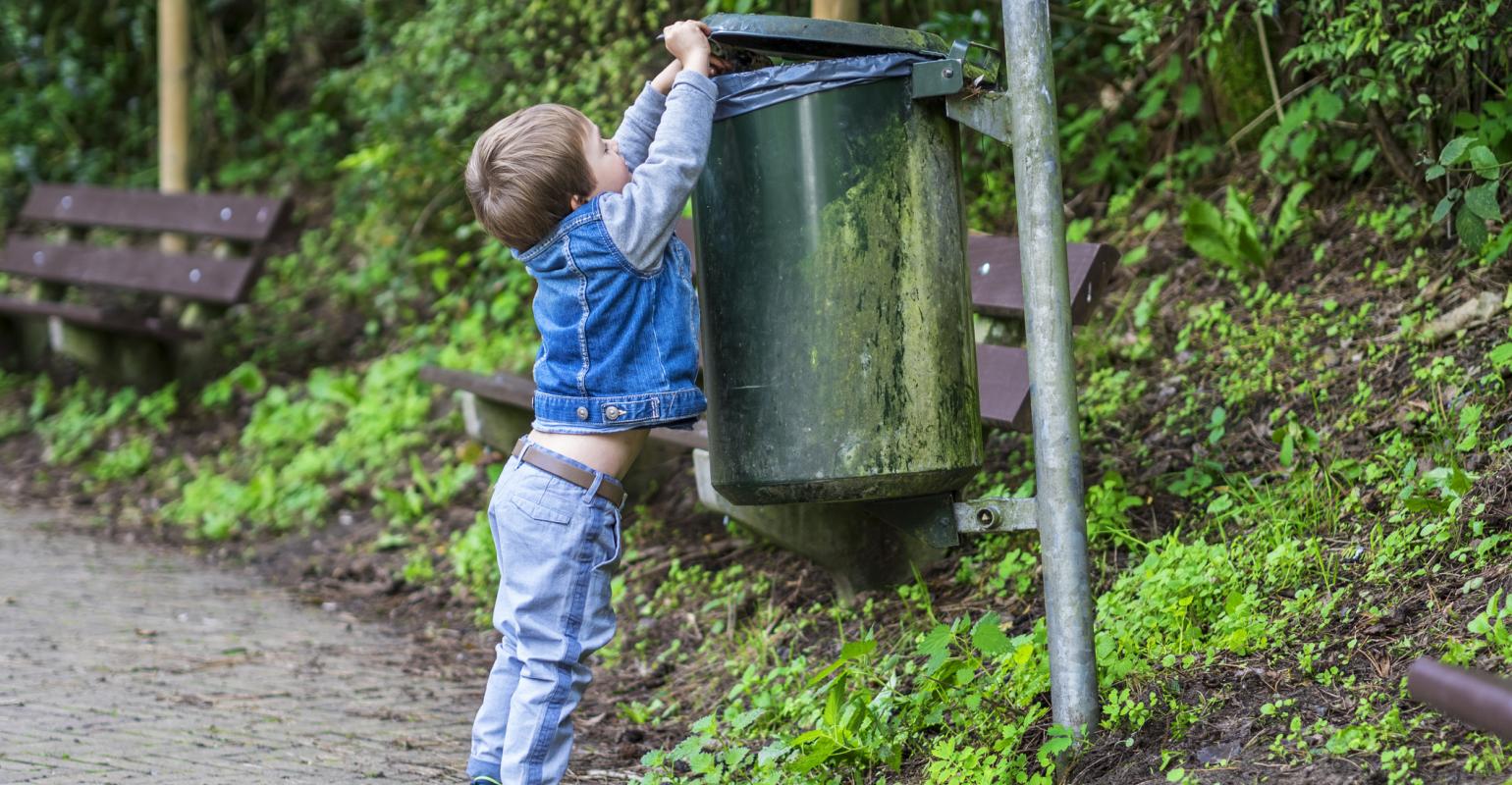 Four young boys in Madison Township, Ohio, spent their final weeks of summer collecting 83 gallons of trash while visiting local parks. Their goal was to top 100 gallons before they started school on August 16.

The three brothers and their cousin began picking up trash with their grandmother (and great aunt). The idea first came from one of the boys, 8-year-old Kayden, last year on Earth Day. But the project truly took form when his grandmother bought the boys their own trash grabbers from Harbor Freight.

The Richland Source has more details:

They started at Liberty Park, where they collected only five gallons because they didn’t have trash bags. But later the boys gathered 52 gallons at North Lake Park and the remaining 21 at Johns Park.