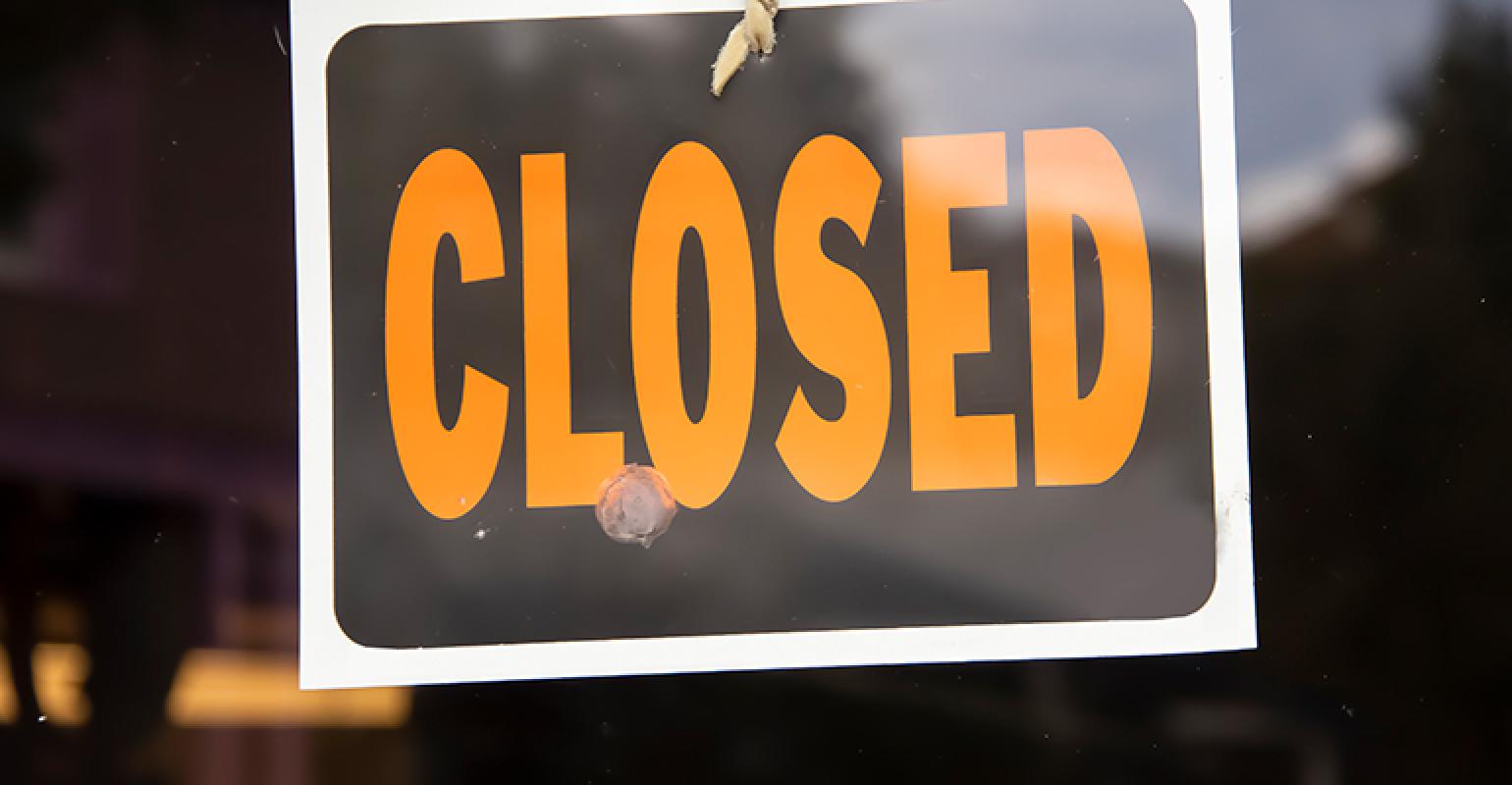 Now, city and county of Honolulu officials are weighing their options on how to move forward.

The state of Hawaii’s Land Use Commission recently decided to close Honolulu County’s Waimanalo Gulch Landfill in 2028. Commissioners approved a special use permit allowing the solid waste landfill to operate in the meantime.

Now, city and county of Honolulu officials are weighing their options. According to a report from Hawaii Public Radio, the city of Honolulu’s environmental services director disagrees with the decision to close the landfill by 2028 because that “deadline will mean closing it well before it reaches capacity.”

Officials also discussed potential options the city has if it decides to keep the landfill open beyond the 2028 date.

The state Land Use Commission last week gave the City and County of Honolulu until March 2, 2028 to close Waimanalo Gulch Landfill when the panel approved a special use permit allowing the solid waste facility to operate for now.

City Environmental Services Director Lori Kahikina responded to the decision in a statement Friday, saying that officials “will weigh our options going forward.”

If the city were to comply with the commission’s deadline, it would need to begin searching for another site.