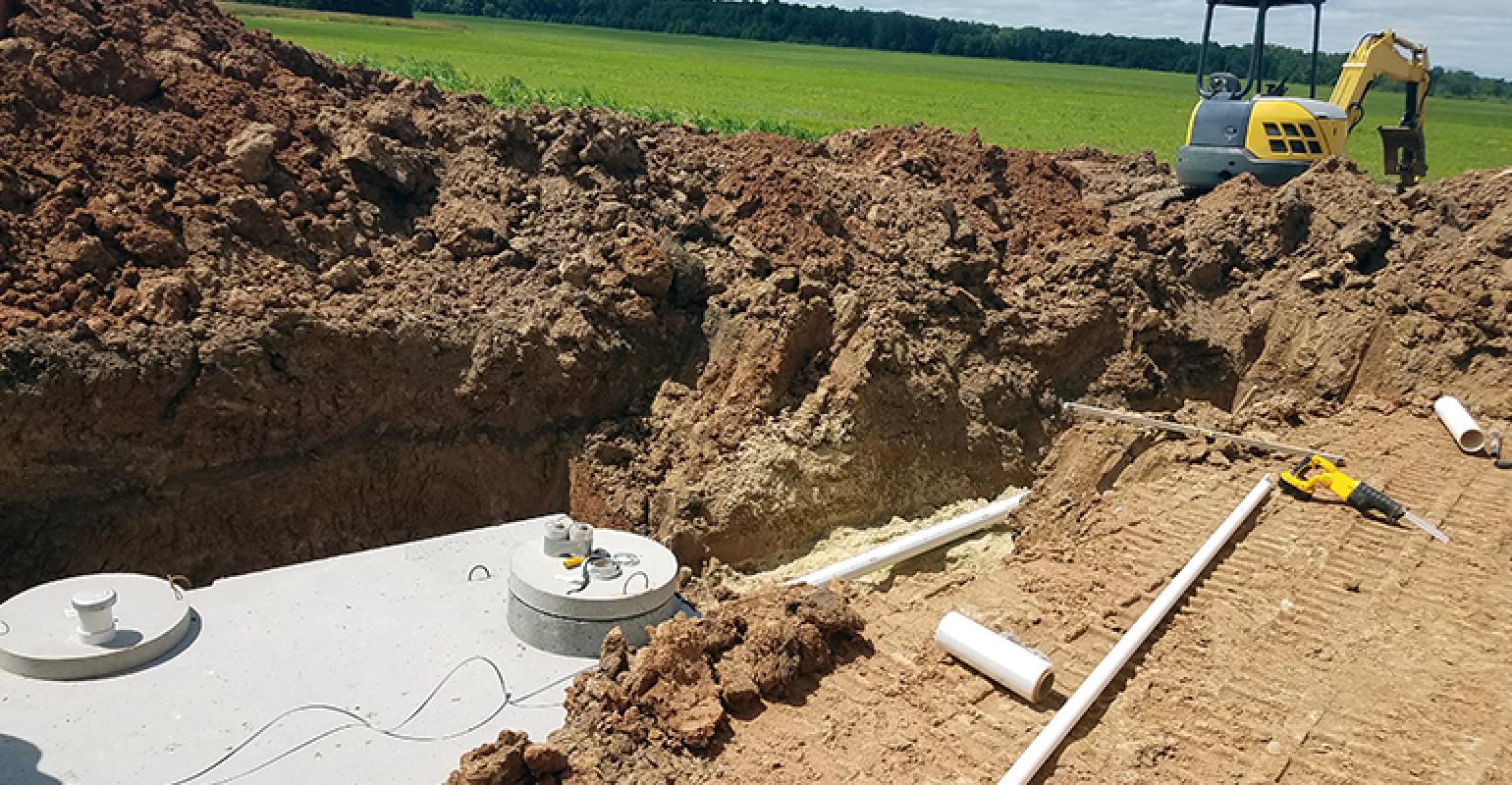 Adams Trucking and Excavation found buyers for much of the material of the mill, minimizing what was trucked to landfill.

U.S. Environmental Protection Agency and Vermont state officials applauded the efforts of Adams Trucking and Excavation of Westminster, Vt., for recycling most of the materials from the old Robertson Paper Mill demolition project.

Adams Trucking and Excavation, which was the low bidder for the demolition project, ended up finding buyers for much of the material of the mill, minimizing what had to be trucked to a landfill. The company ended up selling the bricks and granite window lintels to a company that specializes in brick salvage, the beams were shipped to Maine for re-milling and resale and old light fixtures were either sold or given away.

The old sprawling Robertson Paper Mill covered just about an acre, filled with old paper, office furniture, cast iron boilers, not to mention the thousands of old bricks and beams that made up the historic mill.

That's a lot of junk and debris to get rid of. But only a fraction of the dilapidated mill ended up in a landfill, due to an aggressive program adopted by the contractor, as well as the owner of the historic mill, which was demolished earlier this spring.

"They went out of their way and I give kudos to that group," said James "Buzz" Surwilo of the Agency of Natural Resources, solid waste division.