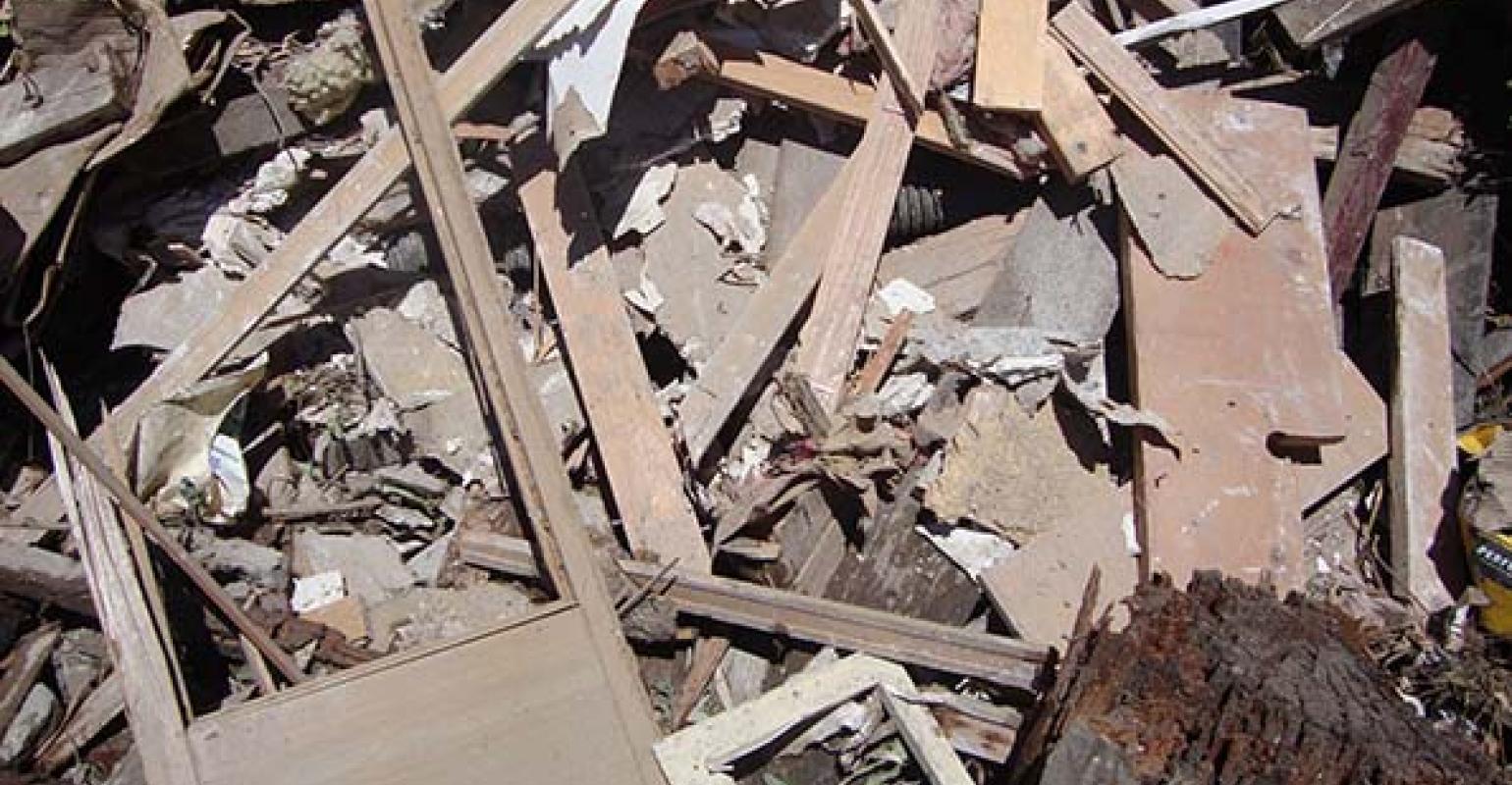 The City Council approved the measure after signing a regional agreement to replace the Larimer County landfill, which is near capacity.

Fort Collins, Colo., just approved a mandate requiring construction and demolition (C&D) crews to send their waste to a planned regional debris sorting and recycling facility for 10 years after the facility opens.

The Fort Collins City Council approved the measure after signing a regional agreement to replace the Larimer County landfill, which is near capacity, according to a Coloradoan report. The agreement also includes building a central transfer station and creating new facilities for recycling or composting food scraps, yard waste and C&D debris.

According to the report, the new C&D facility could be in operation by 2022. The report also notes that C&D waste makes up about a third of what's put in the landfill. The new debris sorting facility would be equivalent to single stream recycling for that waste, increasing landfill diversion.

Fort Collins will require construction and demolition crews to send most debris to a planned regional sorting and recycling facility for 10 years after that facility opens its doors.

Fort Collins City Council unanimously approved the mandate Tuesday night just after signing on to a regional agreement supporting plans to replace the nearly full Larimer County landfill, build a central transfer station for trash and create new facilities for recycling or composting food scraps, yard waste, construction and demolition debris. Larimer County and Loveland have already signed on to the intergovernmental agreement, Estes Park is likely to do so next week and Wellington might join, too.

The construction and demolition facility could be in operation as soon as 2022 just south of the current landfill site on Taft Hill Road between Fort Collins and Loveland. It will sit on Colorado's first-of-its-kind "resource recovery park," which is basically a one-stop shop for construction waste, yard waste, food scraps and recycling with an on-site transfer station where haulers and residents can drop off trash for trucking to a new county-owned landfill north of Wellington.