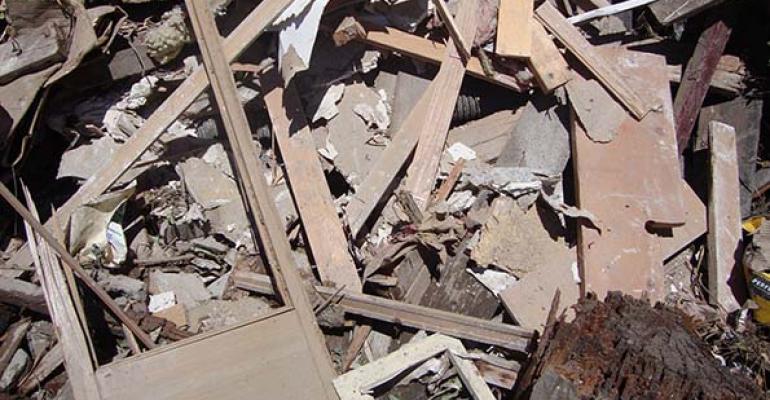 In Illinois, the city of Bloomington and the town Normal have landed construction and demolition waste deals, which officials feel will help McLean County hit its longstanding goal of recycling 40 percent of its total waste over the next two years. The county is also working toward keeping recycling costs down for residents.

Recycling materials from both Normal and Bloomington will increase the county’s percentage of waste recycled from 37.7 percent to 40.6 percent, which is based on 2014 figures.

Pantagraph has the details:

Officials believe new agreements for handing construction and demolition waste in Bloomington and Normal will help McLean County clear a longstanding goal of recycling 40 percent of its waste in the next two years — and help hold down costs for residents.

Last month Normal approved measures enabling more of such waste to be recycled and contracting Henson Disposal and Recycling of Bloomington to handle it. Bloomington officials could consider similar measures this month.

"It's really exciting," said Normal City Manager Mark Peterson of the changes. "This will allow us to divert a substantial amount from the landfill."