“The Glass Universe: How the Ladies of the Harvard Observatory Took the Measure of the Stars” by Dava Sobel

“I just finished ‘The Glass Universe,’ which taught me a little bit about the early astronomers of Harvard.”

“Nine Pints: A Journey Through the Money, Medicine, and Mysteries of Blood” by Rose George

“This book is about blood and how much blood the average person has going through their body. I am only a couple chapters in, but I am already annoying my coworkers with random facts.”

“The Travels of a T-Shirt in the Global Economy: An Economist Examines the Markets, Power, and Politics of World Trade Hardcover” by Pietra Rivo

“This is a book on economics, which came out after the 1998 protests in Seattle against the WTO [World Trade Organization]. There’s a new edition that came out, but I read it shortly after it was first released. The beginning chapters talk about where cotton is from, who makes the string and so on. And the final chapters talk about when the t-shirt gets made, who is buying it and how you can recycle it when you’re done with it. I found the whole book fascinating, but one of the things I found surprising was that apparently a lot of what is donated to Goodwill is exported.”

- “Picking Up: On the Streets and Behind the Trucks with the Sanitation Workers of New York City” by Robin Nagle

- “Behind the Beautiful Forevers: Life, Death, and Hope in a Mumbai Undercity” by Katherine Boo

- “Rubbish!: The Archeology of Garbage” by William Rathje and Cullen Murphy

- “Garbage Land: On the Secret Trail of Trash” by Elizabeth Royte

- “Waste and Want: A Social History of Trash” by Susan Strasser 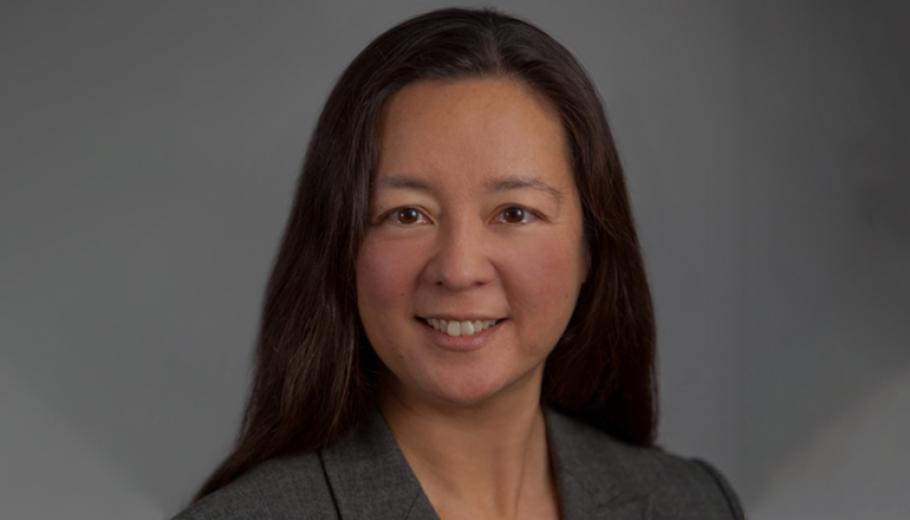