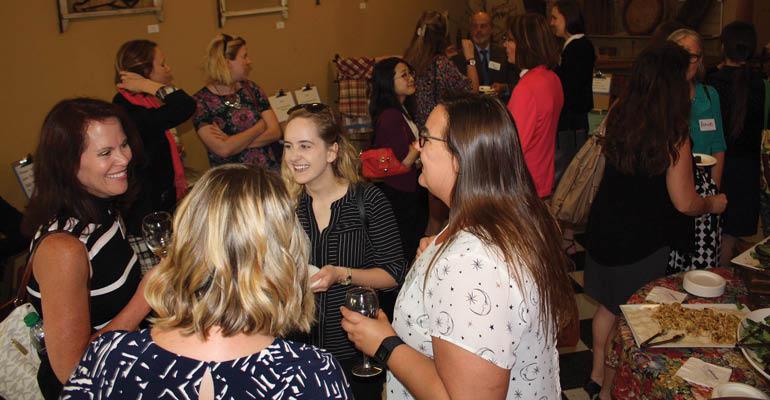 WISR will provide women from all facets of the industry with the chance to come together to network, share ideas, offer support, grow their careers, participate in training and more.

While the waste and recycling industry is often seen as a male-dominated industry, the amount of women joining the field is on the rise. And with more women entering the field, Rachel Oster, former employee of Recology and Norcal Waste Systems and current principal and cofounder of solid waste and recycling consulting firm Diversion Strategies, has decided to step up and offer support by helping to fill the void of industry-related networking groups for women with Women in Solid Waste and Recycling (WISR). WISR, which is currently getting off the ground, is a nonprofit organization that will provide women from all facets of the industry with the chance to come together to network, share ideas, offer support, grow their careers, participate in training and more.

“I noticed that there were groups for women in other male-dominated fields such as trucking, wind energy, agriculture, etc., and with more and more women joining the waste and recycling industry, I decided it was time to create a networking group for women,” comments Oster. “WISR is in its very early stages, but my ultimate goal is to have WISR be an umbrella organization with chapters in different states, all of which sharing the goal of empowering more women to take on leadership roles within the industry through networking and professional development.” 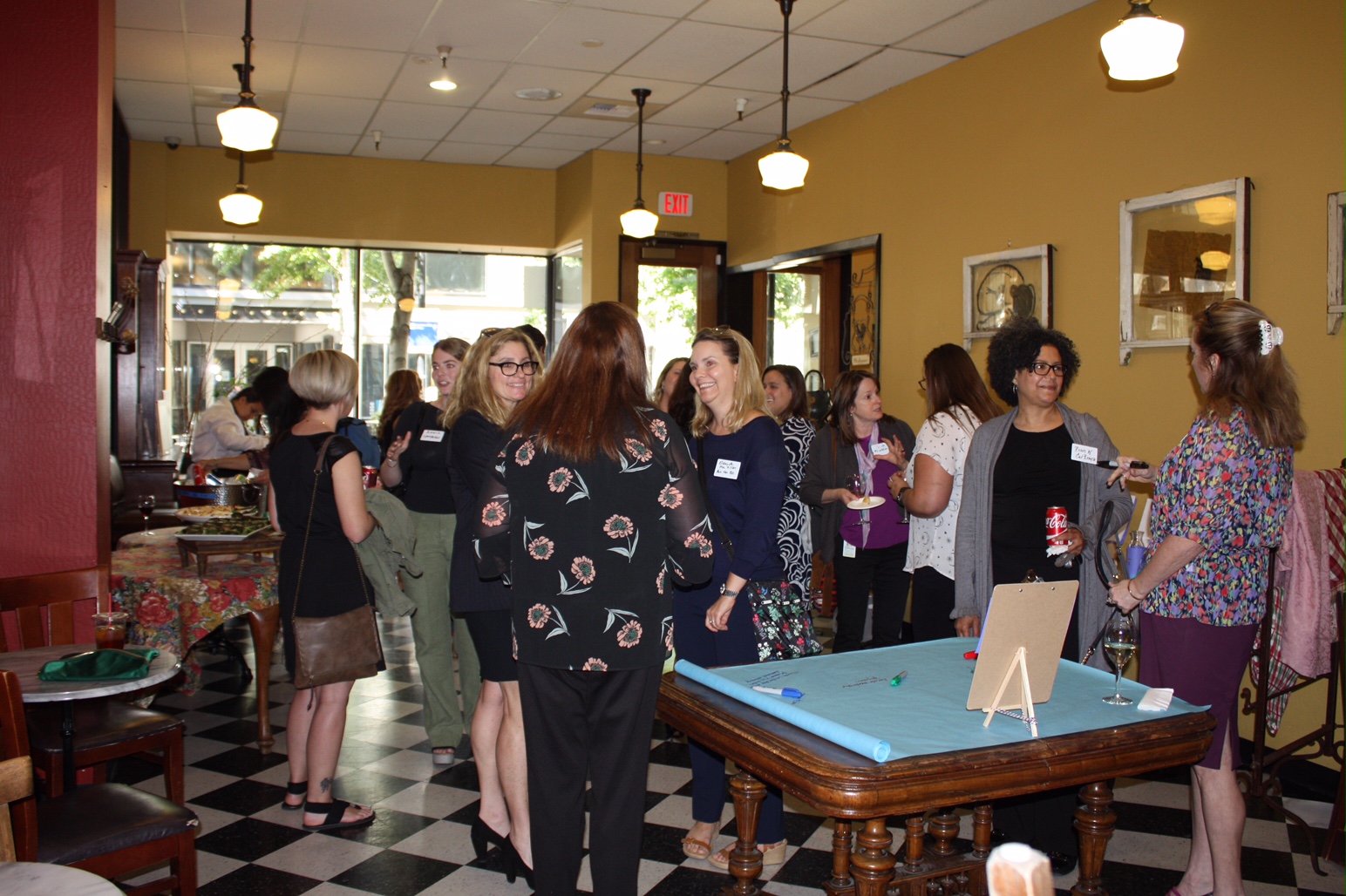 WISR held its first event last week in Sacramento, Calif., where approximately 40 women and a handful of men showed up to vote on the organization’s name and share information on what they would like to see from an organization designed for women in the industry.

“We put out a huge piece of paper and markers and asked event attendees to write down what services they would like the group to provide. To no surprise, the top three things they listed were mentoring, training and networking,” says Oster. “Those answers rang so true to me because throughout my 10-year career, I have found it very hard to find women mentors in the private sector. There are a lot of great women leaders in the public sector, but there are very few women in the private sector who are getting the career growth opportunities that the women in the public sector are. With this organization, I am hoping to blur those lines and open up new opportunities for women in both the private and public sectors.” 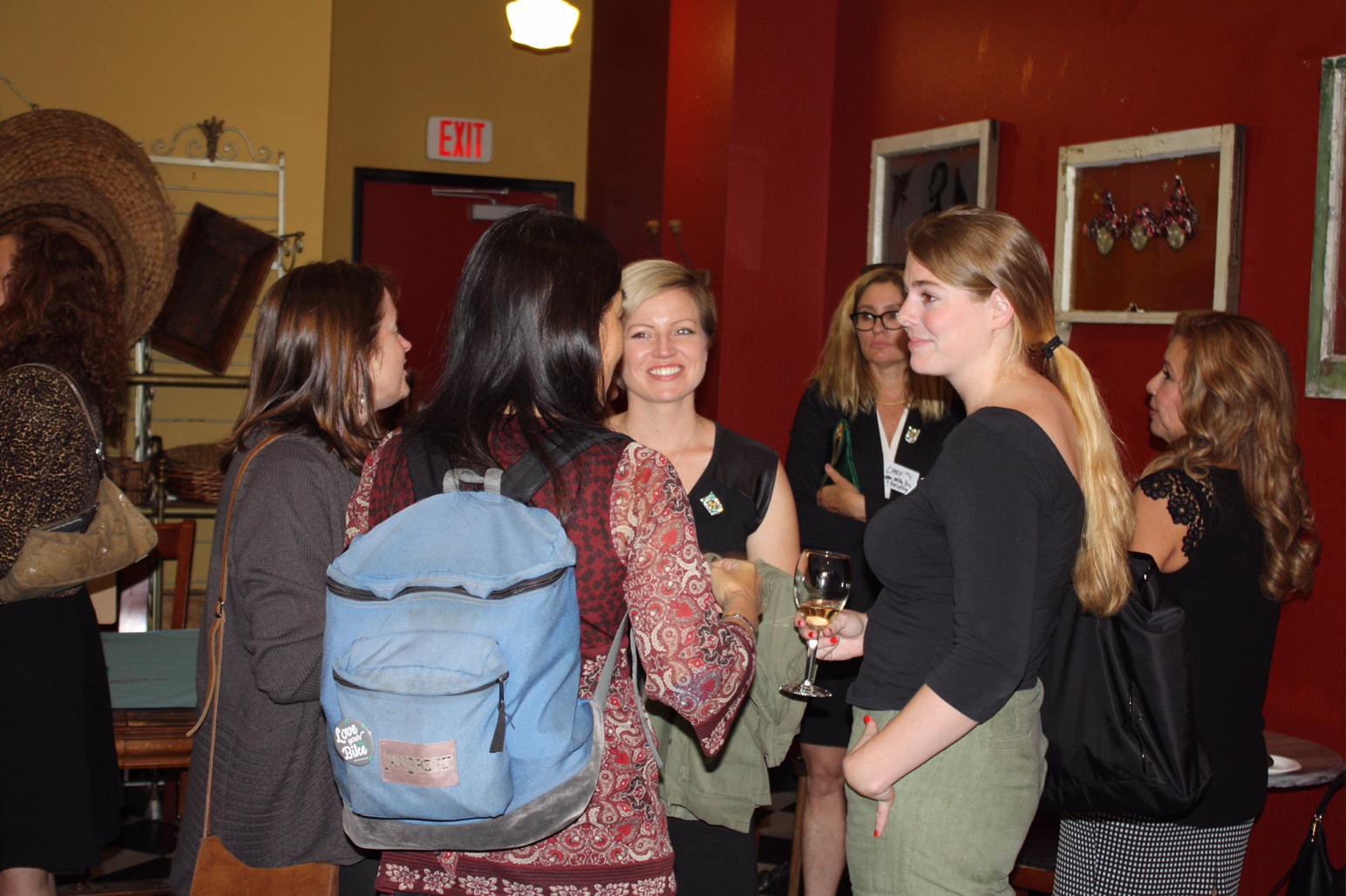 One of WISR’s early supporters is Karen Coca, division manager of the Solid Resources Citywide Recycling Division of the Bureau of Los Angeles Sanitation. Coca, who began her career as a student professional worker and climbed the ranks to division manager, believes the organization will help improve communication amongst those in the industry and open doors for women that may not have been available in the past.

“Traditionally, there have only been one or two career tracks for women in the industry because a lot of the positions in this field are very physically demanding,” states Coca. “But now, the industry is taking advantage of automated trucks, which is helping to make driver and helper positions more attractive to women. The rise in recycling is also attracting more women to the industry because they are starting to see that in order to make a difference in the environment they need to get into the businesses that do that type of work.” 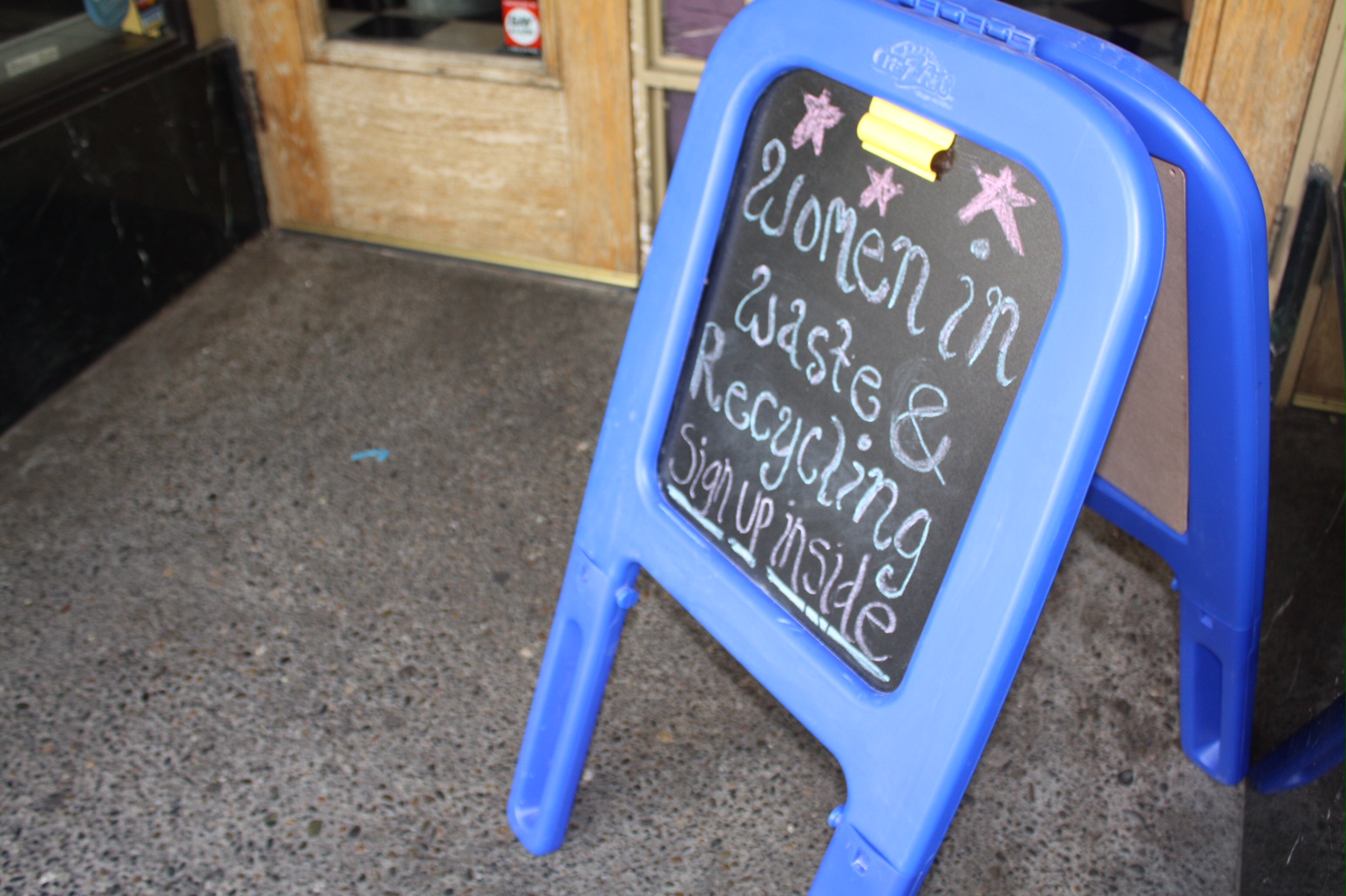 From now until the end of 2017, WISR will hold networking events across the county, which will be funded by various sponsors. The organization will continue to collect ideas for services before finalizing services and rolling out membership offerings in 2018.