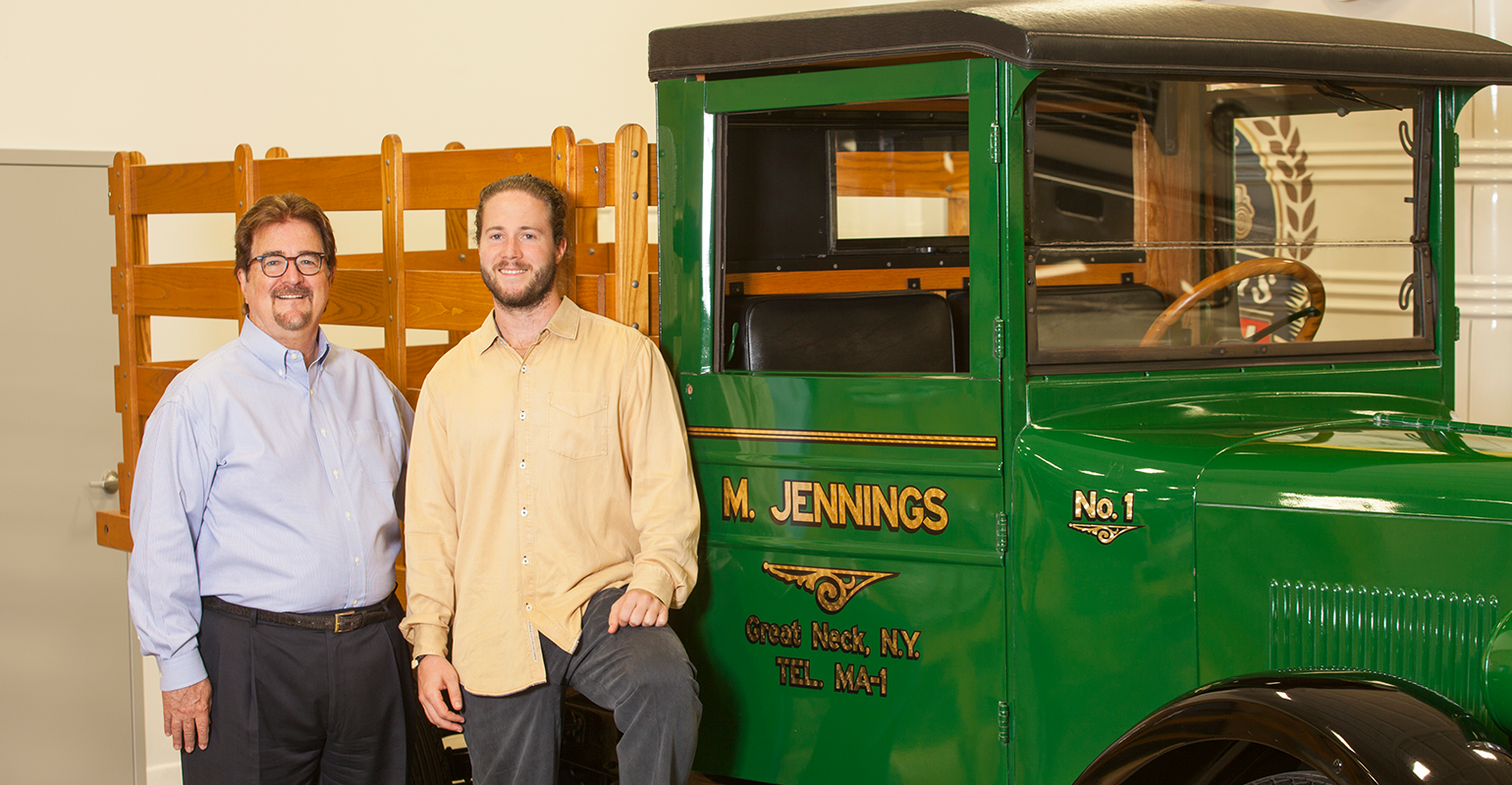 LONGWOOD, Fla. – The new year marks a big milestone for Waste Pro USA – 20 years of Caring for Our Communities.

Founded in 2001 by industry legend John Jennings, Waste Pro quickly became recognized as a “people” company because its employees and customers worked hand-in-hand to make it the Distinguishable Difference in the waste industry.

Jennings, a first-generation American and second-generation garbage man, started his first waste collection company in 1973 with no idea how successful the company would become. By 1992, the company was renamed Jennings Environmental Services and was a leader in Central Florida through organic growth and acquisitions.

Four years later, the company joined forces with USA Waste Services, Inc., which acquired what is today Waste Management. When Jennings left the firm, many of his colleagues wondered, “What are we going to do next?” From there, Waste Pro was born.

Since then, he has led to the company’s growth from just $865 of monthly billing in its first month to over $760 million in annual revenue in 2020. As of today, there are more than 75 operating facilities including landfills in 11 southeastern states with more than 2,900 state-of-the-art trucks and 4,000 employees.

Jennings made it his mission to set Waste Pro apart from the rest. One of the ways he did that was through the $10,000 Safety Award program to recognize drivers with excellent safety records (three years or more without an accident). Since establishing the program in 2004, more than 300 drivers have earned the award, totaling approximately $5 million and counting. A similar award of $5,000 is offered to helpers who have the same spotless safety record.

Additionally, Waste Pro provides new drivers and helpers an opportunity to earn their commercial driver’s license (CDL) through its Co-Heart Program, which was established in 2015. In the program, a trainer works one-on-one with students at Waste Pro’s Regional Operations Center in Sanford, FL, which is a state approved CDL testing site. Students are trained in skills including backing, rollover prevention and more. Waste Pro is only one of two haulers in Florida that works with the Florida Department of Transportation to offer such a program. Since its inception, more than 300 team members have earned their CDL.

In 2018, Waste Pro also opened two Driver Training Centers (DTC) for newly hired drivers and employees who have recently obtained a CDL. Located in Sanford and Atlanta, the DTCs offer a five-day education course on topics including safety, vehicle specifics, and customer service.

Also in 2018, Waste Pro sought to give second chances to those who have earned it by partnering with the Florida Department of Corrections (FDC) to reduce recidivism and give career opportunities to qualified nonviolent offenders who have completed their sentence. After an initial review by the FDC to determine if a candidate is qualified, they are interviewed by Waste Pro for further screening. If hired, they are supervised by Waste Pro and a probation officer.

Another focus of Waste Pro is the strength of its young leaders, which Jennings strongly believes is the key to the company’s future success. In 2016, Waste Pro established the Leadership Initiative, which is a mentorship program designed to develop a vibrant second generation of young leaders. The goal of the Leadership Initiative is to maintain Waste Pro’s culture of “Caring for Our Communities” and to ensure that the next generation of leaders can continue to implement a business model that reflects the core values of the company. Since its inception, members of the Leadership Initiative have gone on to become Division Managers, Regional Vice Presidents, and more. Our President & CEO, Sean Jennings, was a member of the inaugural group.

Jennings is passionate about garbage trucks and turned that passion into a one-of-a-kind creation in Sanford: the world’s only Garbage Truck Museum. Waste Pro’s team of experts have made vintage trucks dated as far back as 1926 like new again. The team does similar work on older Waste Pro trucks as part of its Restored to New Program, which allows the company to reduce its environmental footprint by keeping trucks it already has on the road rather than disposing of them.

Over the past 20 years, Waste Pro has been proud to receive various awards and accolades within the waste industry – 3rd Largest Privately Owned Company and 3rd Largest Family Owned Company in Central Florida, 5th Largest Privately Owned Waste Service Firm in the United States, and so on. However, it has not lost sight of its most important reward: the people it services. With more than two million residential customers currently in its service, Waste Pro is constantly evaluating and improving its services, operations, and processes, looking for solutions, and doing everything to exceed expectations. There is an unspoken philosophy that defines Waste Pro’s culture: “People make the difference and caring never goes to waste.”