Home>Recycling>Business
Waste Expo
BROUGHT TO YOU BY 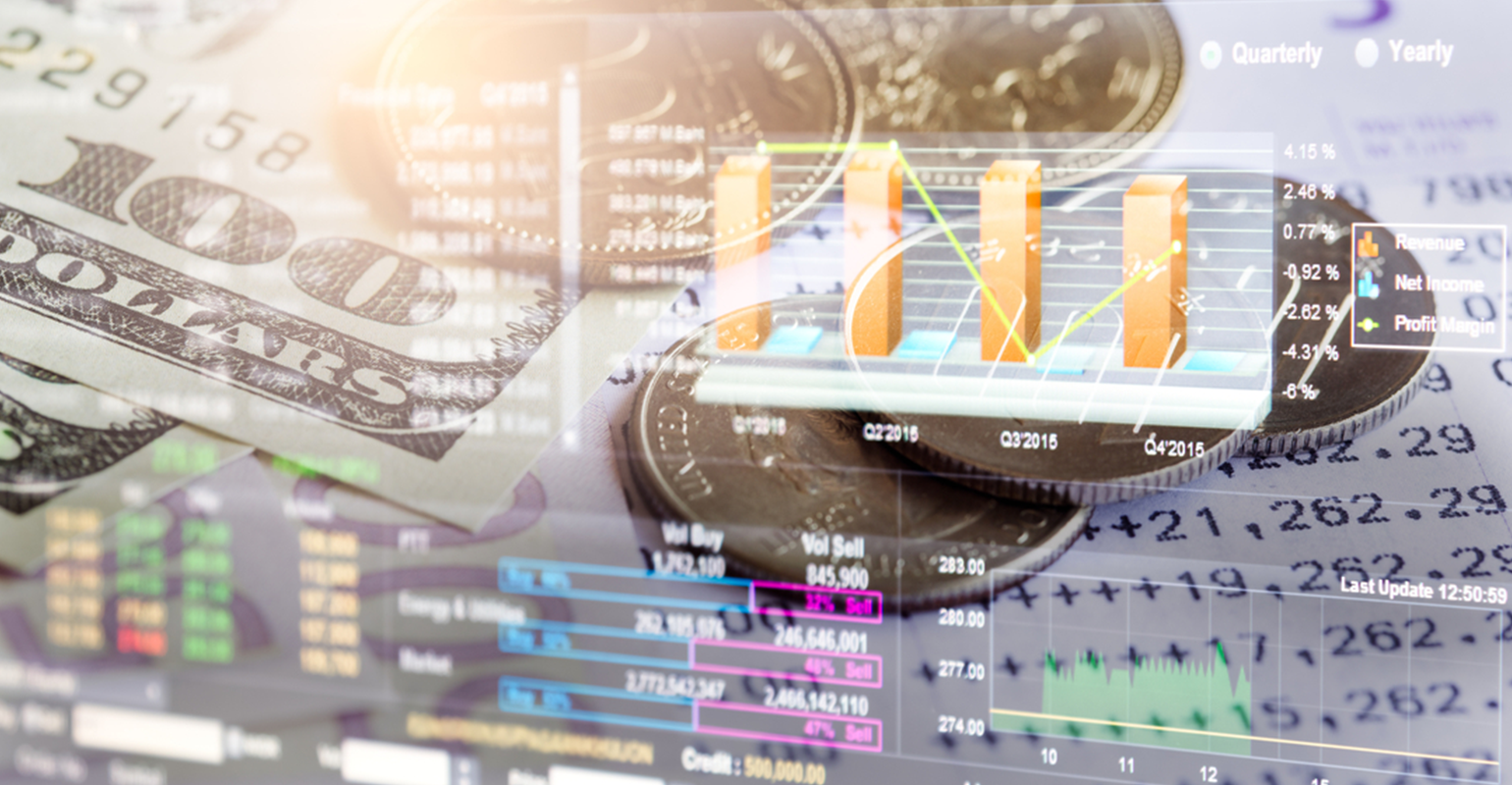 COVID-19’s impact on the solid waste industry to date, its potential impact in 2021 and what may be down the pike as a result of the pending presidential election were the main topics of a WasteExpo presentation that was moderated by Mallory Szczepanski, National Waste & Recycling Association with insight from Michael E. Hoffman, Stifel.

The session, “Breaking Down Business Trends – COVID, Budgets and Beyond” began with a recap of 2019. Hoffman moved quickly into what has since transpired in North America’s $75 billion solid waste industry.

The economy was stable in 2019; the year ended with housing starts at 1.5 million, which tends to drive collections, disposal and recycling. With regard to the outlook for 2020, the thought was pricing would be favorable - there would be stable volumes and good free cash flow. Another positive was that there was a very engaged consumer.

“Then the middle of March [and shutdowns driven by COVID-19] happens, and this is what I refer to as the ‘during’ How did the garbage industry fare operating in the middle of a crisis? I would characterize what happened as taking a normal economic cycle, which typically unfolds over a 9- or 12-month period as you transition from a growth phase into a recession and you collapse that into four to six weeks. We went through virtually every phase of that recession environment to restarting again. We ended up with a much shallower bottom than we thought it would be when we were talking about this the first week of May after seeing April results,” Hoffman said.

In April, residential cart weight was up, commercial yards were down and commercial construction shut down outright in some parts of the country.

Industry rose to the occasion. There were minimal distributions. People showed up to work, picked up trash and processed it in an orderly fashion. Employers focused on a very high level of safety to mitigate coronavirus exposure risk and there were few cancellations.

“We started to have a conversation in May about if we could begin to see things restarting … this starts to set the tone for what I call the ‘after,’ and you get a sense of normal operations becoming apparent,” Hoffman told attendees.

In this early “after” phase, residential cart weights were up about 5%. Hoffman estimates declining commercial collections began to level off, but were still down about 5%, and higher in some regions. Cancellations were about 2.5%. The roll-off business experienced an uptick largely because housing starts rose again, reaching nearly 1.4 million. On the landfill transfer station side, volume is down because lost business was not fully offset by increased residential volumes.

The mergers and acquisitions (M&A) environment experienced a pause in the second quarter of 2020 but is improving, though it is not yet clear if, overall, 2020 will be an above-average year.

Hoffman said it will be important to watch for reactions to the election and how it might affect potential sellers’ decisions. He projected there may be an acceleration in activity in the fall.

Moving on to his thoughts about 2021 he said, “In our opinion, there is no risk of unit price reductions [price by weight or volume]. Industry will get a flex in pricing in context of what the customer base can absorb but will be able to push through pricing we think at a spread to their cost from inflation.”

Hoffman does not expect layoffs to be necessary. And he anticipates that capital spending will focus mainly on maintenance and replacement, and that absolute total dollars spent could come down.

On the investor side, he said free cash flow conversions have proven structurally better than through the Great Recession that began late in 2007 and projects this positive trend will continue.

He spoke of what is yet unknown for the future, particularly with regard to commercial business, which may or may not follow previous patterns associated with a strong housing/building market – and that market is doing well now.

“Whether that will happen is a big unknown, but if it does happen, it will absorb the excess commercial capacity ... and with it the unemployment rate will absorb employees back in, and we get back to a faster recovery,” Hoffman said.

Next, he shed light on how he thinks the upcoming election could impact business. He focused on three areas of relevance to the industry: taxes, regulations and energy policy. “Those are areas that stand out and that need to be kept in consideration when you think about running your business and making decisions,” he said.

With regard to taxes, he said that should the country elect a Democrat as president, corporate taxes and capital gain taxes may go up.

He had this advice: “If the Democrats win and increase taxes you will have less available cash, and business valuations will be impacted. So, if you are planning to sell and worried about that, you want to get your business sold in 2020 to have tax certainty.”

Moving on to regulations Hoffman said there could be legislative changes around methane emissions and PFAS, focusing again on should there be a Democratic administration.

“Democrats have an aggressive focus on climate,” he said, adding they tend to go harder on enforcement.

“Methane emissions are at the top of their list. And they will be more aggressive on PFAS [likely setting minimal contamination limits]… and this will have impact.”

On energy, he again focused on what he anticipates would likely happen if the Democratic party wins the election, pointing to the party’s priorities to decarbonize the economy and advance renewable energy.

“If you promote policies with short windows of acceptance and compliance it will be disruptive to the carbon-based part of the economy [to include, among areas shale drilling and refining of chemical and petrochemical].

Hoffman summarized some takeaways as far as what he anticipates the future will look like:

He does not anticipate unit pricing cuts. On the commercial side, he anticipates more bankruptcies and that it will happen much faster than during the Great Recession.

On the residential side, cart weights will likely stay up on a sustained basis because work-from-home policies will probably continue for some time.

On the municipal side, those who outsource garbage services should expect increased residential collection fees to accommodate higher volumes, probably $5 and $10 per month, per household, increases.

Variable costs remain flexible and with that in mind, he said, “pay attention to time and weight. As weights adjust that’s an asset utilization play.”

Technology will accelerate, because of the need for good data to respond to increasing nuances in how to manage operations through the recovery period. Data-driven technology will be incorporated on the customer side, in trucks, containers and maintenance.

He reiterated that free cash flow conversions have been sounder than through the Great Recession and that this trend should continue.