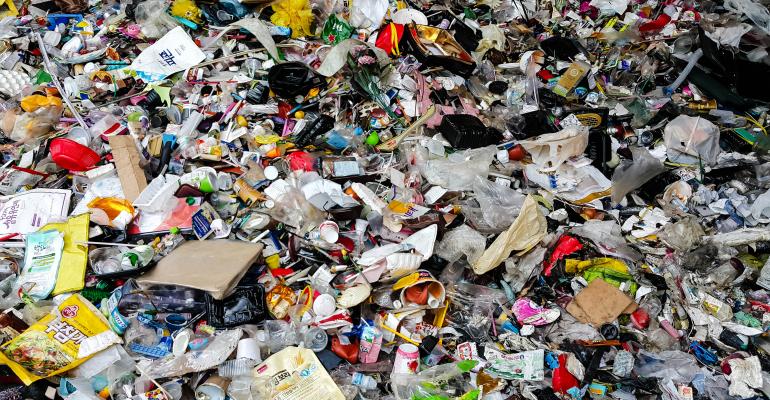 More than 180,000 tonnes of recycled material that would go to operator SKM Recycling will instead be sent to landfill; the crisis will impact 30 area councils.

More than 180,000 tonnes of recycled material that would normally go to Victoria, Australia’s recycling operator SKM Recycling will instead be sent to landfill after SKM said it could no longer collect materials from 30 area councils.

The Guardian reports that SKM, which processes roughly half of the state’s recycling, is in financial crisis and can no longer accept the material. According to the report, SKM has been “teetering on the brink of insolvency after a crisis sparked by fires at its waste stockpiles and other problems that have led the Environment Protection Agency to impose a series of bans on its operations.”

The garbage collection crisis will impact 30 councils across the state, including the city of Melbourne, inner-northern Darebin, the southern metropolitan enclave of Boroondara, the Mornington Peninsula and regional city Geelong.

More than half of the Victorian rubbish usually handled by stricken recycling operator SKM will be sent to the tip after the company told 30 local councils it could no longer collect material from them.

Victorian minister for the environment, Lily D’Ambrosio, said other operators had the capacity to absorb about 40% of the approximately 300,000 tonnes of recycling handled by SKM every year, leaving about 180,000 tonnes destined for landfill.

She said that a contingency plan put together by the Labor government and councils to deal with the crisis would increase the capacity of other operators to take on the extra load, but did not say how long it would be before no recycling was sent to landfill and refused to say how much the plan would cost or who would pay for it.