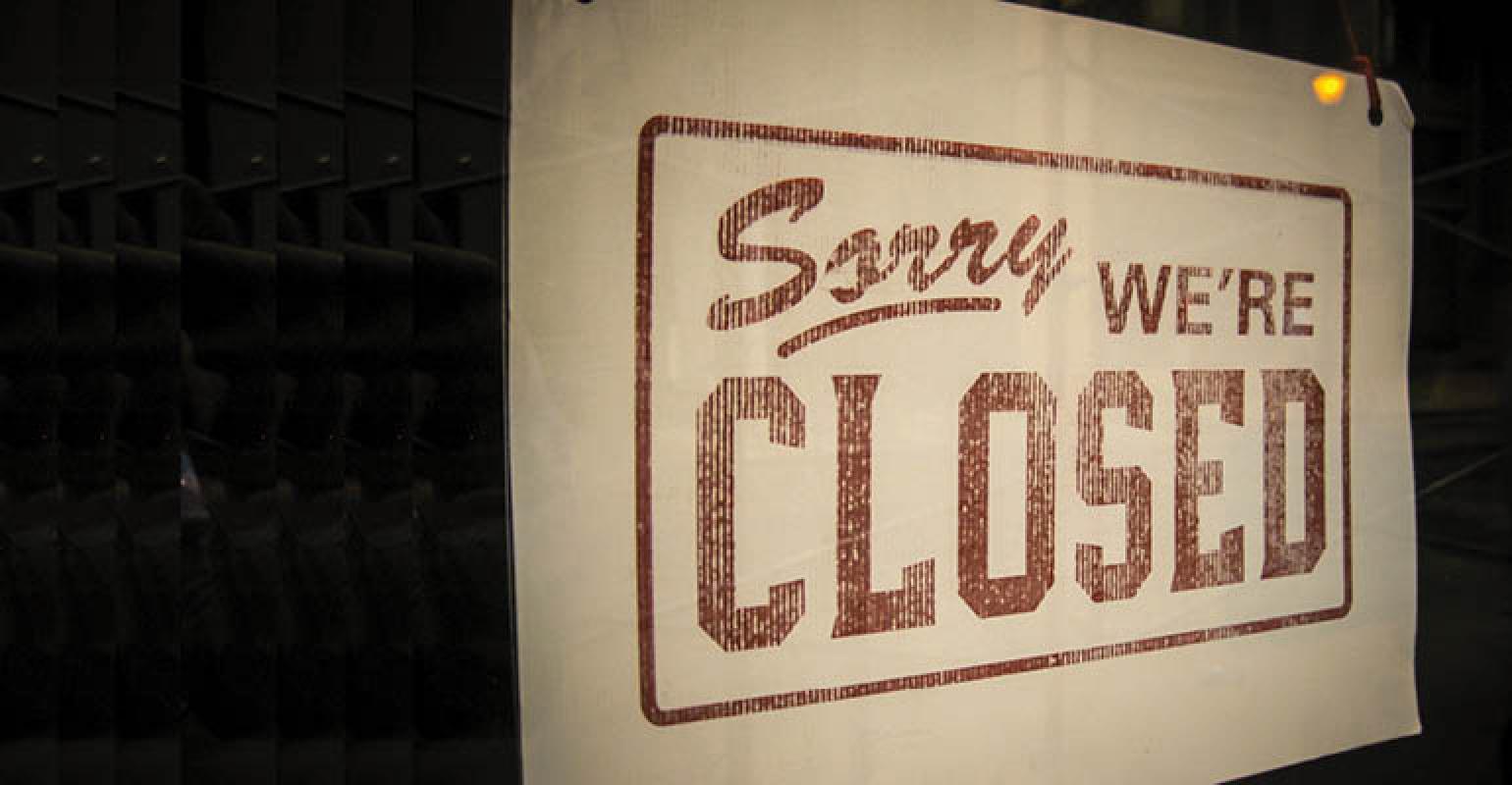 Tri City Waste Paper Co. Inc. in Kingsport, Tenn., plans to close its operations in March and will stop collecting recyclables on February 15.

A recycler in Northeast Tennessee announced its plans to close its operations in March. According to a Recycling Today report, Tri City Waste Paper Co. Inc. in Kingsport, Tenn., also announced it will stop taking recyclables on February 15.

According to the Bristol Herald Courier, this announcement has forced the town of Abingdon, Virginia, to find a new place to send its recyclable material.