Takeaways from Day Two at WasteExpo 2018 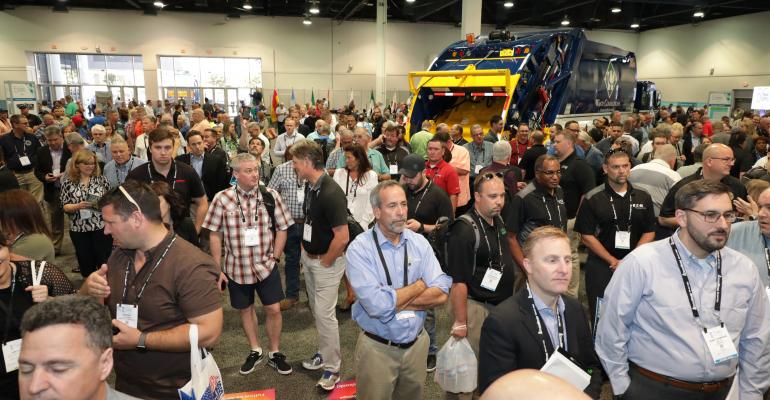 The second full day of WasteExpo 2018 came with plenty of insights and highlights.

Here are some key takeaways from the second day of WasteExpo: