Sustainability Was Corporate America’s Buzzword. This Crisis Changes That. 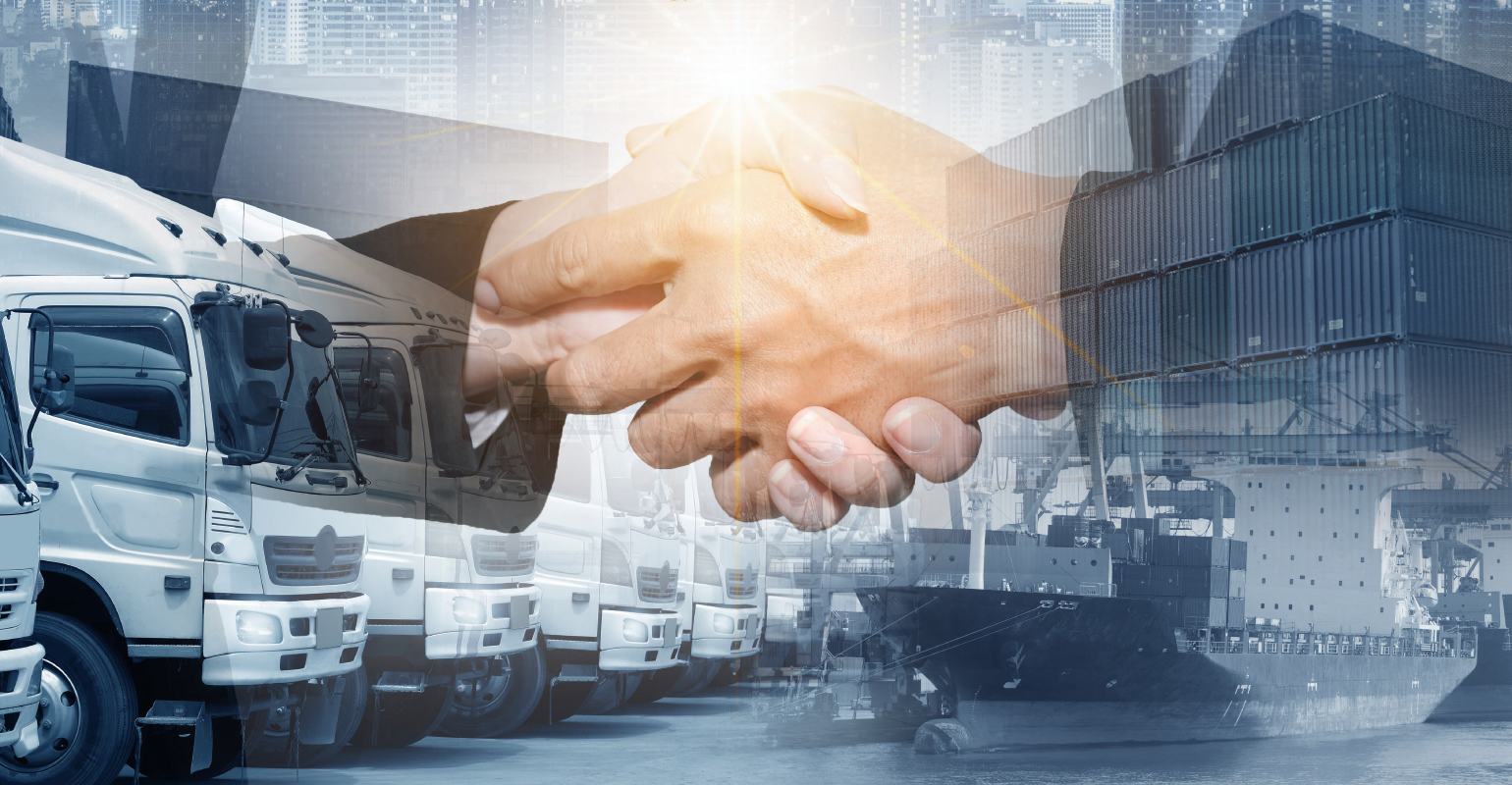 The Wall Street Journal reported that today’s C-suite is trying to figure out what they are willing to trash as the pandemic overwhelms them economically. Businesses that were aiming to save the world are now focused on saving themselves.

“Belief in a new ‘sustainability’ model of capitalism is growing but will it endure?” Paul Pellizzari, the sustainability chief for Hard Rock International, wrote on the environmental media site GreenBiz. “Will mad scrambles to save profitability and market capitalization stall or kill a new paradigm?”

History shows that this new paradigm may be put on the back burner.

Mr. Pellizzari said the Corporate Social Responsibility (CSR) movement was just getting started in 2001 when the 9/11 terrorist attacks happened. “CSR did not die,” he wrote, but “its immediate priority waned.”

When the financial crisis hit in 2008, companies again went into survival mode. “Spending on community and philanthropic programs and internal capacity building dropped,” he said.

As the economy recovered, CSR became fashionable. Investors like BlackRock Inc. pushed for more sustainable practices. Waste generators like restaurants and retailers reduced waste because customers were willing to pay for greener options. In recent weeks, however, executives have called a timeout. They have signaled that years of cost-cutting lie ahead.

BlackRock said it realizes “that in the near-term companies may need to reallocate resources to address immediate priorities in these uncertain times,” but it would be watching as the crisis eases. “Given our long-term approach to stewardship, we will continue to monitor company disclosures and expect a return to companies focusing on material sustainability management and reporting in due course.”

Read the original story here. You’ll see more about how recently battered BP might actually have a plan that makes sense while it stays committed to their 2050 carbon-neutrality commitment.