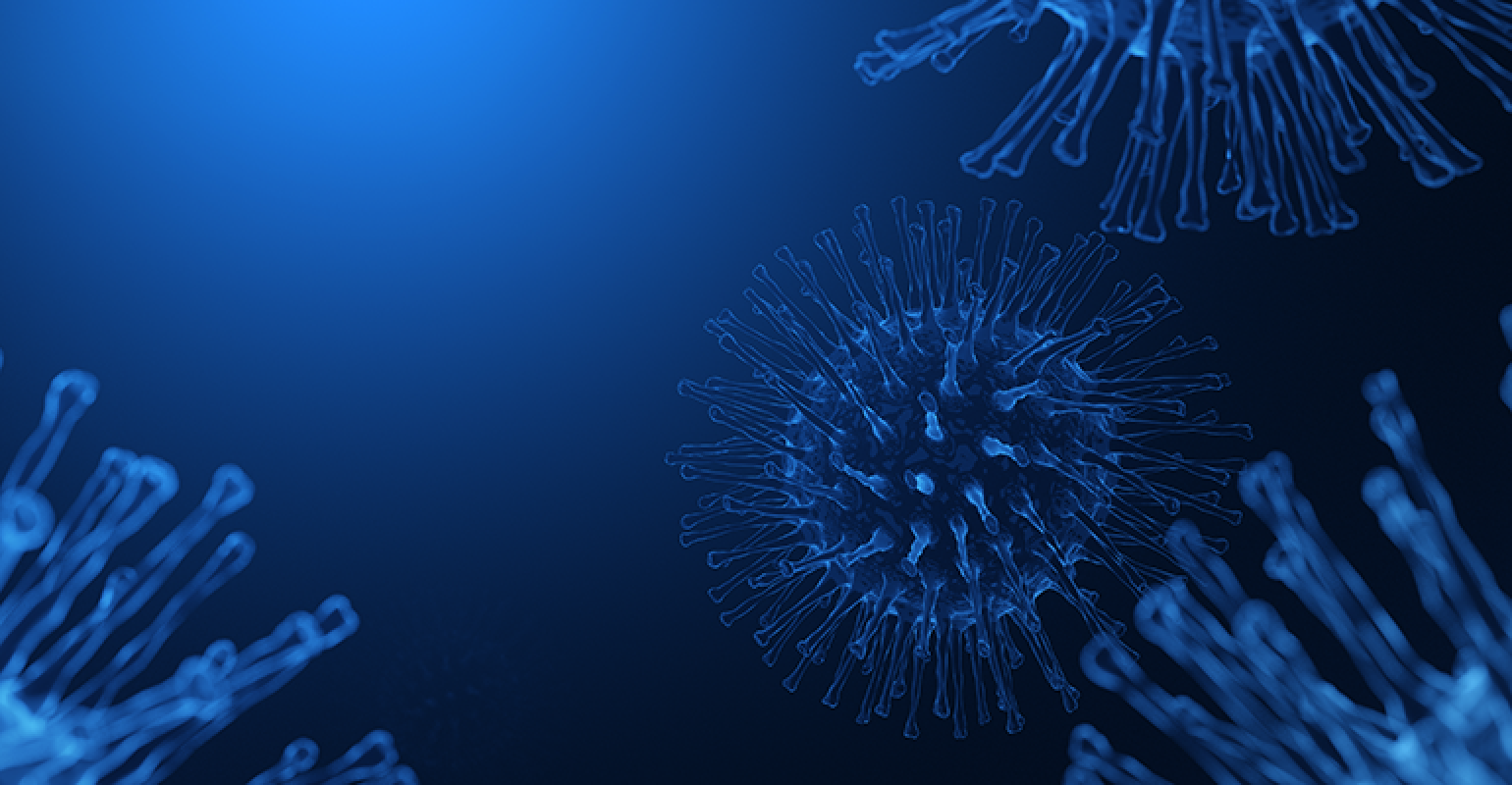 In its latest report, Stifel unveils that the impact of COVID-19 on solid waste will “look like both 9/11 and the Great Recession.”

In his latest report, “Solid Waste: Revising Models for C-19, Volume Down, Price Durable, Deal Flow Slows, FCF Stands Out,” Michael E. Hoffman, managing director and group head of diversified industrials at Stifel, explains that the impact of COVID-19 on solid waste will “look like both 9/11 and the Great Recession.”

“The former was a shock and awe; the consumer paused,” according to Hoffman. “The latter, the U.S./North American economies were over levered, which [they are] not now, but wholesale business shutdowns had a volume impact. Today, solid waste has more control of cost/capital than ever before. Social distancing and big urban settings forcing closure of food, beverage, hospitality and entertainment lead to a big drop in collected volume and commercial customers asking for service on hold/cancellations.”

“We assume an annual 15 percent hit to volume of 10 percent for third-party commercial, C&D [construction and demolition] and special waste volume and 5 percent direct commercial collection sales cut in half for two months. Residential volumes will be up and, in many cases, contracts allow for charging for extra bin/bag pickups,” he added.

Below are key points from the report:

Essential service. The U.S. Department of Homeland Security’s Cybersecurity & Infrastructure Security Agency identified waste infrastructure and transportation as essential critical infrastructure workers. Recycling is not mentioned explicitly either way, although several states have deemed it such.

Bottom-up build of solid waste EBITDA. Today, solid waste has more than just trash and recycling impacting the models. Most now have upstream exploration and production and some high-BTU [British thermal unit] landfill gas operations, which include exposure to renewable identification numbers. All have better real-time data to quickly assess points of durability or stress and react accordingly.

“Solid waste is thought of as high fixed cost and overtime. That is true, but in short windows, more is variable than not if adjustments need to be made,” according to Hoffman. “These include shifting labor mix to less overtime, fewer miles driven means less fuel consumed, fewer engine hours operated reduces maintenance and any reduction in volume means less disposal costs. In addition, capital spending can be slowed. Therefore, we would suggest solid waste can dampen the impact to FCF [free cash flow], and maybe even offset it. Therefore, we should take all of that into consideration when evaluating the solid waste operating model as it is stressed today.”

Where are the points of durability and stress? “We have stated repeatedly, 80 percent to 85 percent of sales are service based. What does that actually mean? Simply, once the nature and scope of the recurring trash/recycling pickup is defined and the costs are allocated correctly, the customer pays a monthly or quarterly fee for the service regardless if the container is more or less full than what was estimated at the time of the contract,” according to the report.

Residential. For outsourced residential, a municipal authority negotiates on behalf of a community a monthly rate for services. Contract lengths are five to seven years, and price discovery is an index (about 25 to 30 percent now water/sewer/trash or a 3 percent flat). Increasingly, the service is at least a two-day-a-week pickup for trash and recycling, with seasonal yard waste pickups. In 90 percent of these contracts, the household pays the bill directly and can be charged for more bins or bags at the curb than permitted in the contract. For the other 10 percent, the municipal authority collects taxes and pays the bill. About 10 percent of the market is subscription based—the customer goes direct to the solid waste company. “This revenue stream is nearly recession proof. The biggest risk is the homeowner walks away from the house and does not pay the bill. Otherwise, if they put the trash out and do not pay, the garbage company does not pick it up. On average, residential relationships run over 12 years,” the report notes.

Commercial/small container. “Think about the part of the economy you and I interface with between home and work. All the waste generated is deemed commercial/small container service. Contracts are typically three years with at-will price leverage,” explained Hoffman. “Typical PIs (price increases) are put to the market in Q4 with periodic adjustments as needed. More companies have rolling PIs across the commercial customer every month. On average, commercial customer retention is 12 to 15 years. There are seasonal volume declines—think schools that go to a service on hold as a normal course but not until June, and that is happening early. We suspect commercial in hard-hit COVID-19 shut-in areas are moving to service on holds rapidly for April and May. We suspect commercial sales for those two months could be down 25 percent to 50 percent. We are using 50 percent cut for two months.”

Roll-off/large container. “Often referred to as industrial, which, admittedly, is a misnomer as very little of this work is done in the industrial economy, the term roll-off comes from how the box is loaded on and off a truck—it rolls on and off,” the report notes. “There are two types of service: permanent closed top boxes and temporary open top boxes. Permanent is typically three-year contracts with open market price but also a tie back to a recycling rebate for the paper captured. That has been less relevant for the past three years. Temporary roll-off is not priced on a per-weight basis but on a per pull (pull the container from the location once full), and there are overage charges if the container is overfilled. Unit price for temporary has proven very durable as solid waste learned in the Great Recession to quickly park equipment and rationalize the cost structure; pull prices were virtually unchanged.”

Permanent roll-off is highly recession resistant. Temporary roll-off is sensitive to construction cycles, residential and non-residential. “Normal seasonal ramp in construction is likely to be soft,” according to Hoffman. “Home builders are ‘the canary in the coal mine.’ As soon as consumers stop buying, they stop building; therefore, watch housing starts carefully. Not just the drop but what level it settles and how quickly it recovers.”