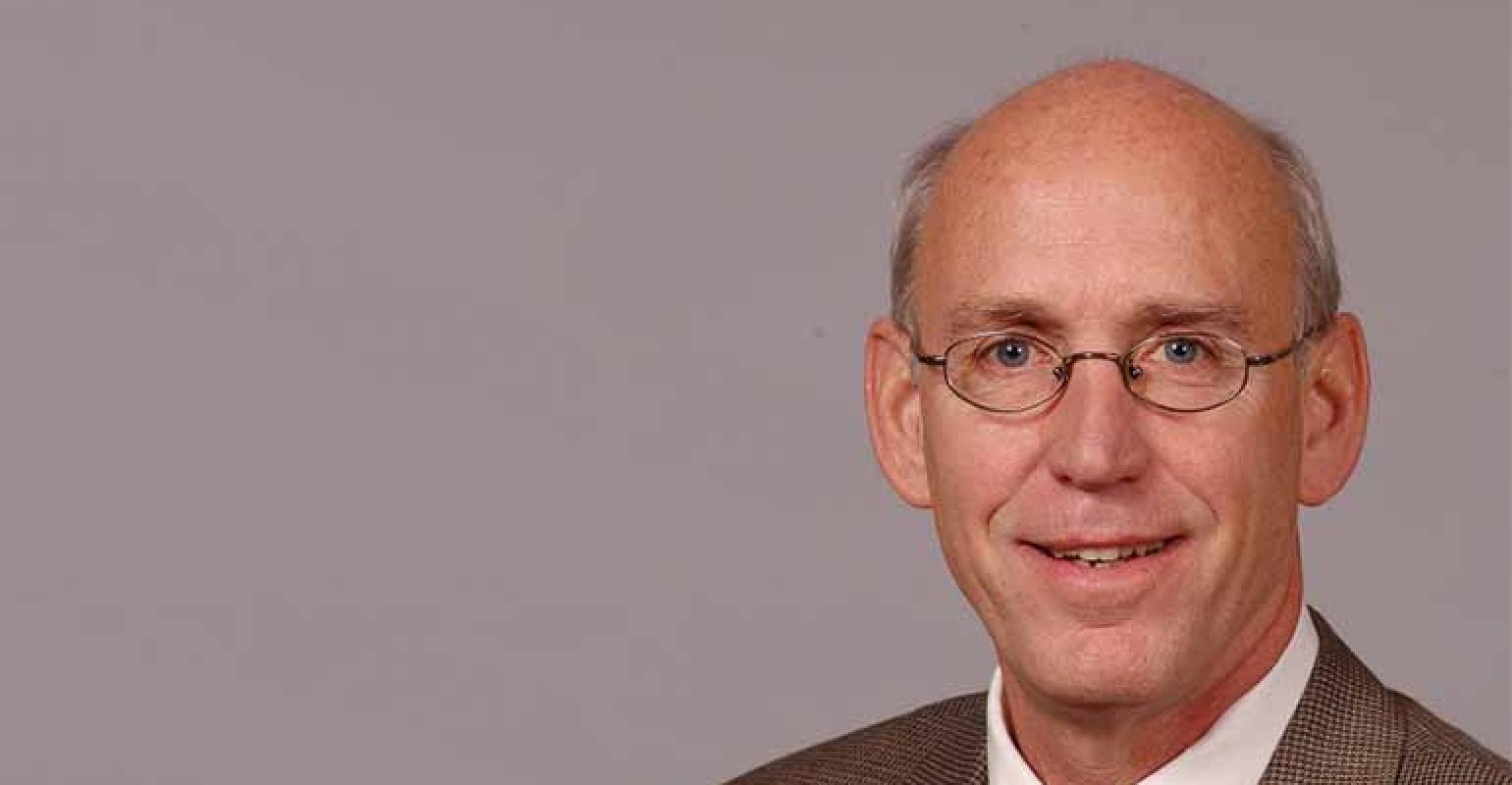 During his 40-plus-year career, Jerry Simms led a number of key regulatory and legislative victories for the industry through his involvement with ISRI.

In recognition of his contributions to the recycling industry, the Institute of Scrap Recycling Industries (ISRI) will award its 2019 Lifetime Achievement Award to Jerry Simms (retired) of Atlas Metal & Iron Corp. of Denver. Simms’ career in the recycling industry spanned more than four decades, during which he successfully led a number of key regulatory and legislative victories for the industry through his involvement with ISRI.

“One of the great privileges of being ISRI chairman is the opportunity to announce the Lifetime Achievement Award winner,” said Brian Shine in a statement. “This year, the honoree is Jerry Simms, and what a deserving winner he is. He has always been an ISRI mentor to me. Conducting himself with class and professionalism, he has a special gift to include input from everyone around him and then make thoughtful decisions that always promoted the best interests of our industry and its members."

Simms was a leading advocate for Superfund reform to protect scrap recycling companies. In 1991, he wrote to ISRI encouraging the organization and the industry to aggressively fight Superfund’s injustices. He argued that the law unfairly made scrap recycling companies liable for contamination that other companies caused. His letter called for rallying ISRI members at the grassroots level and leveraging their political power to effect change on this critical issue. His efforts culminated in the passage of the Superfund Recycling Equity Act in 1999.

Simms’ work in mobilizing his colleagues around the industry demonstrated the power of grassroots advocacy. His effort helped build a political structure at the trade association: The Grass Roots Implementation Team (GRIT) and set him on a path of leadership.

“I had the enormous pleasure of working closely with Jerry on Superfund all the way through his term as chair and beyond,” said Robin Wiener, president of ISRI, in a statement. “There is no stronger advocate for ISRI and the recycling industry than Jerry. He showed us the power one person can have, bringing together an entire industry to fight for a cause. His dedication to ISRI and recycling is endless. Beyond his work for the recycling industry, he is an incredibly special person who I feel incredibly lucky to have been able to work so closely with.”

In addition to his work on GRIT, Simms filled a variety of other ISRI leadership positions, including chair of the government affairs committee, member of the stormwater steering committee, nonferrous division director, director-at-large, chair of the ISRI PAC Leadership Council, member of the national board of directors and head of task forces that have addressed SREA, automotive mercury switches and other issues. He also led the membership criteria subgroup, part of the industry image task force, which helped draft ISRI’s code of conduct.

Simms ascended to ISRI Board chair, serving from 2012-14. During his tenure, he continued his strong push for ISRI’s advocacy efforts with particular emphasis on reinvigorating ISRI’s state program, led the efforts to further strengthen ISRI’s delivery of safety resources and support to all members and worked tirelessly to strengthen the industry’s image among the general public. His successes included fighting for the industry on the U.S. Environmental Protection Agency’s (EPA) rule of definition of solid waste, EPA’s authorization of plastics recycling from shredder fluff and expanding resources to fight metals theft.

“When working in concert, ISRI and our members can achieve any successes we need in the battles that confront us, be they legislative, regulatory or public perception,” said Simms in a statement.

Simms was first introduced to the scrap recycling industry while in high school in Cleveland. After graduating college, he moved to Colorado, where he, his brother and a cousin decided to form a scrap company called Mile High Metals before starting his career at Atlas.

The award presentation will take place during ISRI’s Annual Convention and Exposition April 8-11 in Los Angeles.