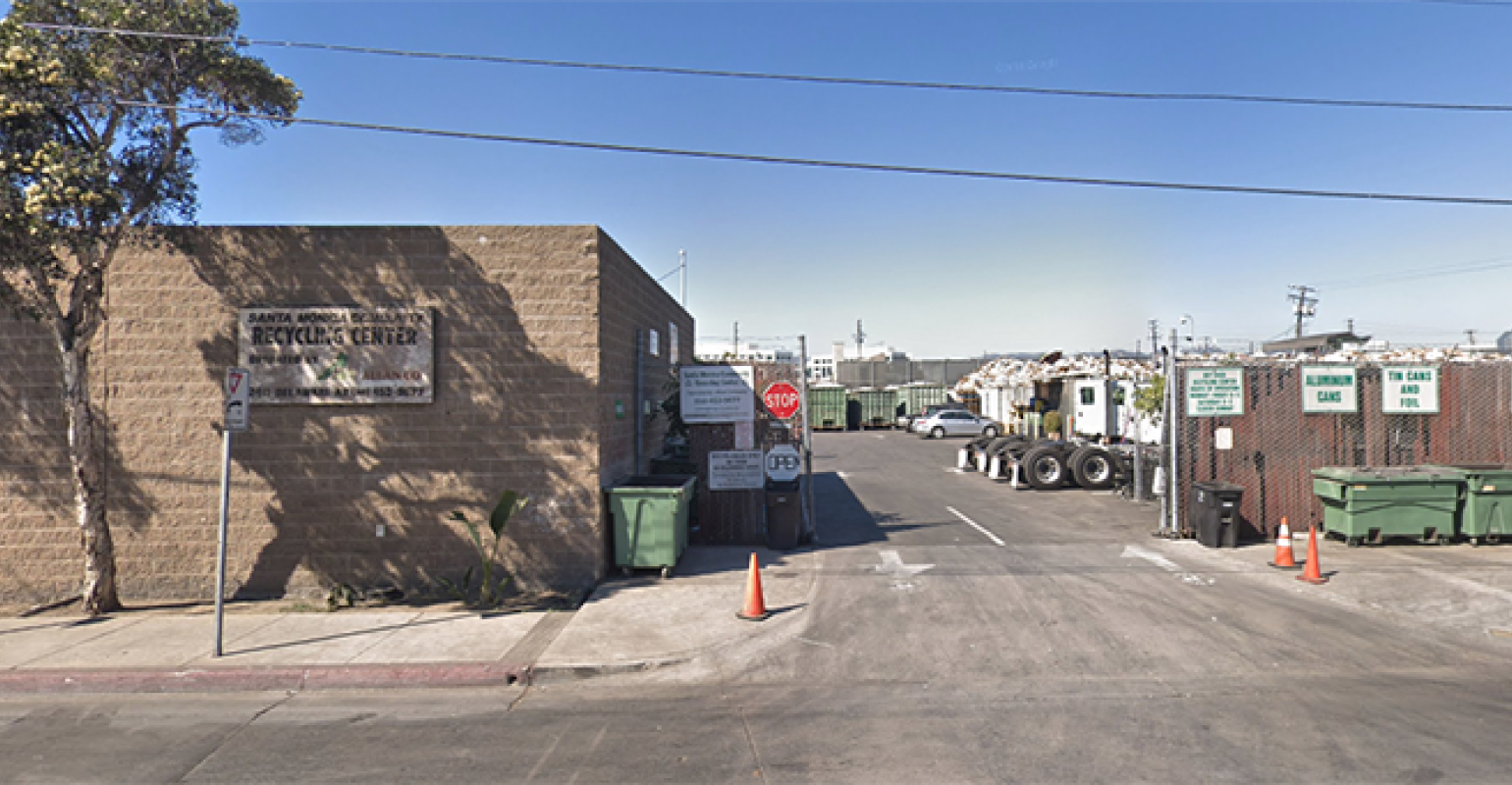 The closure comes after the Santa Monica City Council rejected a proposal from the city’s contract with the operator of the Buyback Center.

The Santa Monica, Calif., Community Recycling Center, which is commonly known as the Buyback Center, will close on June 15 until further notice.

The closure comes after the Santa Monica City Council rejected a proposal from the city’s contract with Allan Company, the operator of the Buyback Center. For the foreseeable future, separation of Santa Monica’s recyclable materials will occur offsite. According to the city, staff will return to City Council this fall with a recommendation about how to move forward with a long-term approach to provide recycling services, including potential Buyback Center options. All curbside recycling collections are expected to continue without interruption.

Residents who want to redeem their California Refund Value bottles and cans for cash can bring their items to the nearest redemption centers in Los Angeles and Culver City.

According to a Santa Monica Lookout report, the city is exploring how to work with a recycling contractor on a month-to-month basis for processing recyclables for the short term.

At the site of the soon-to-be shuttered Santa Monica Community Recycling Center, consumer advocates called on California lawmakers and regulators to rescue the failing redemption industry. The center is the last redemption center west of Interstate 405, serving 200,000 people on L.A.'s Westside.

Advocates say that 40 percent of the recycling centers in the state have closed in recent years due to economic distress and the failure of state regulators and lawmakers to provide adequate funding for redemption centers where consumers return their bottles and cans. They called on the state to provide relief to the recycling centers to help consumers get their 5- and 10-cent bottle deposits returned.

“It’s outrageous that the agency charged with overseeing recycling has a $360 million reserve fund it has not tapped to help consumers get their deposits back,” said Jamie Court, president of Consumer Watchdog, in a statement. “Consumers pay about $1.5 billion each year for bottle and can deposits but are only getting about half of their nickels and dimes returned. Bottle deposits are becoming a tax, rather than a deposit, when there are too few recycling centers and grocery stores are not living up to their responsibility to take back bottles and cans when there is no center in the area.”

The recycling "Buyback Center" at the Santa Monica City Yards will shut down Saturday until further notice after the City Council rejected a proposal from its recycling contractor last month.

The City will continue its curbside recycling collection for residential and commercial customers, City officials said.

Those who want to redeem CRV beverage containers for cash will have to visit a recycling center outside the city, officials said. The closest are in Culver City and Cheviot Hills.