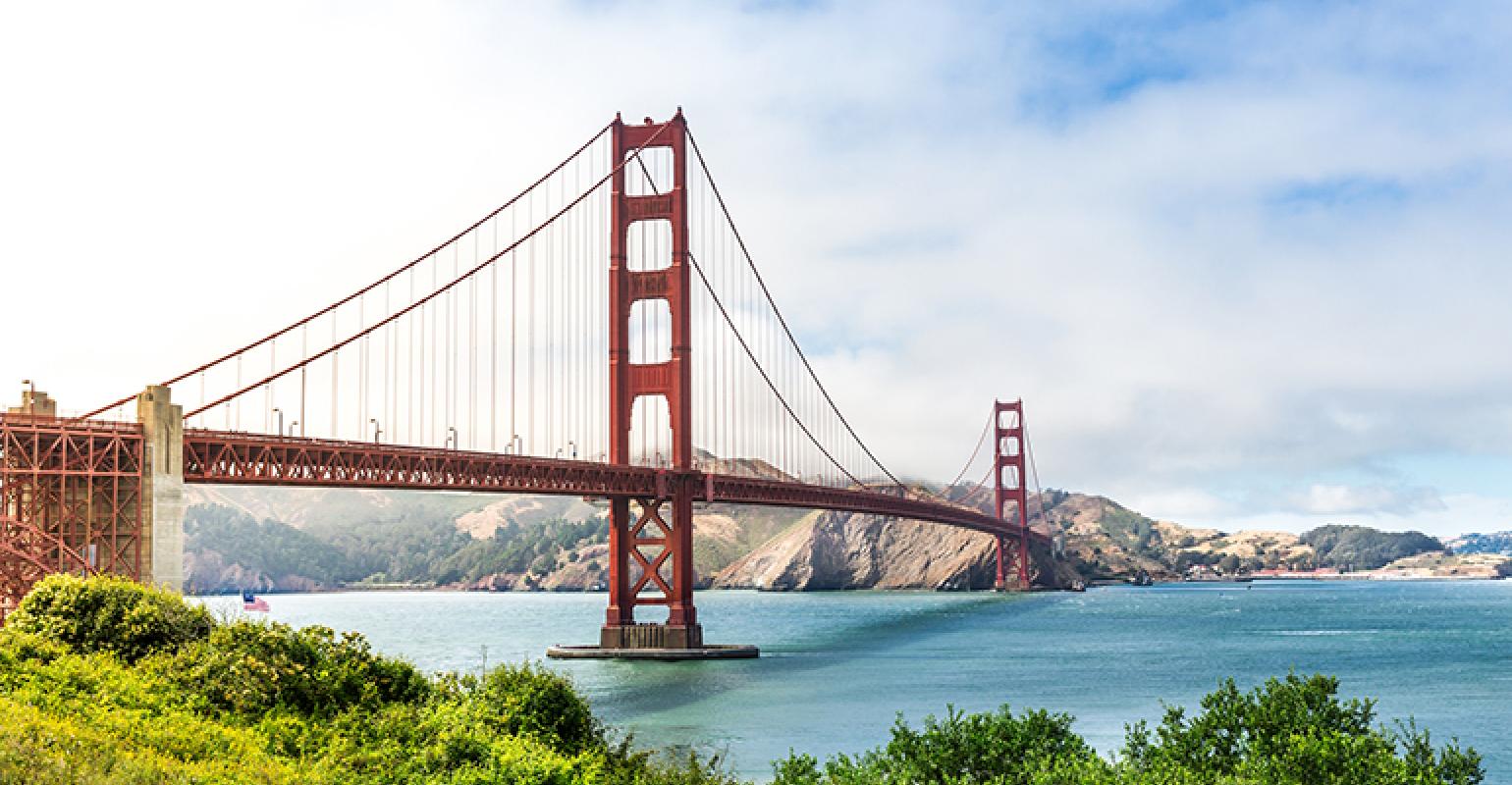 San Francisco had planned on using $3 million in funding to run a mobile recycling center that would cover trucks and kiosks, processing, labor and marketing to help cover the loss of multiple recycling centers that have closed across California.

However, the city failed to receive the needed funding and now must rely on other outlets to achieve financial backing. Despite the setback, San Francisco News reports that roughly $700,000 will go toward the program’s funding, which includes a grant through the California Department of Resources Recycling and Recovery.

The City failed to secure a $3 million funding opportunity to help aid the consumer and merchant loss that followed the closure of multiple recycling centers across the state.

Over the past five years, hundreds of recycling centers have been shut down across California due to the 33-year-old program struggling to remain profitable. This led to consumers relying on grocery stores to act as recycling depots, but most major grocers will not take back empty bottles as it uses too many of their own resources.

Environmental companies have suggested some solutions in response to the shutdowns such as promoting the recycling centers that remain in the state, or cracking down on major retailers that undercount their deposits or do not take back empty bottles and cans.