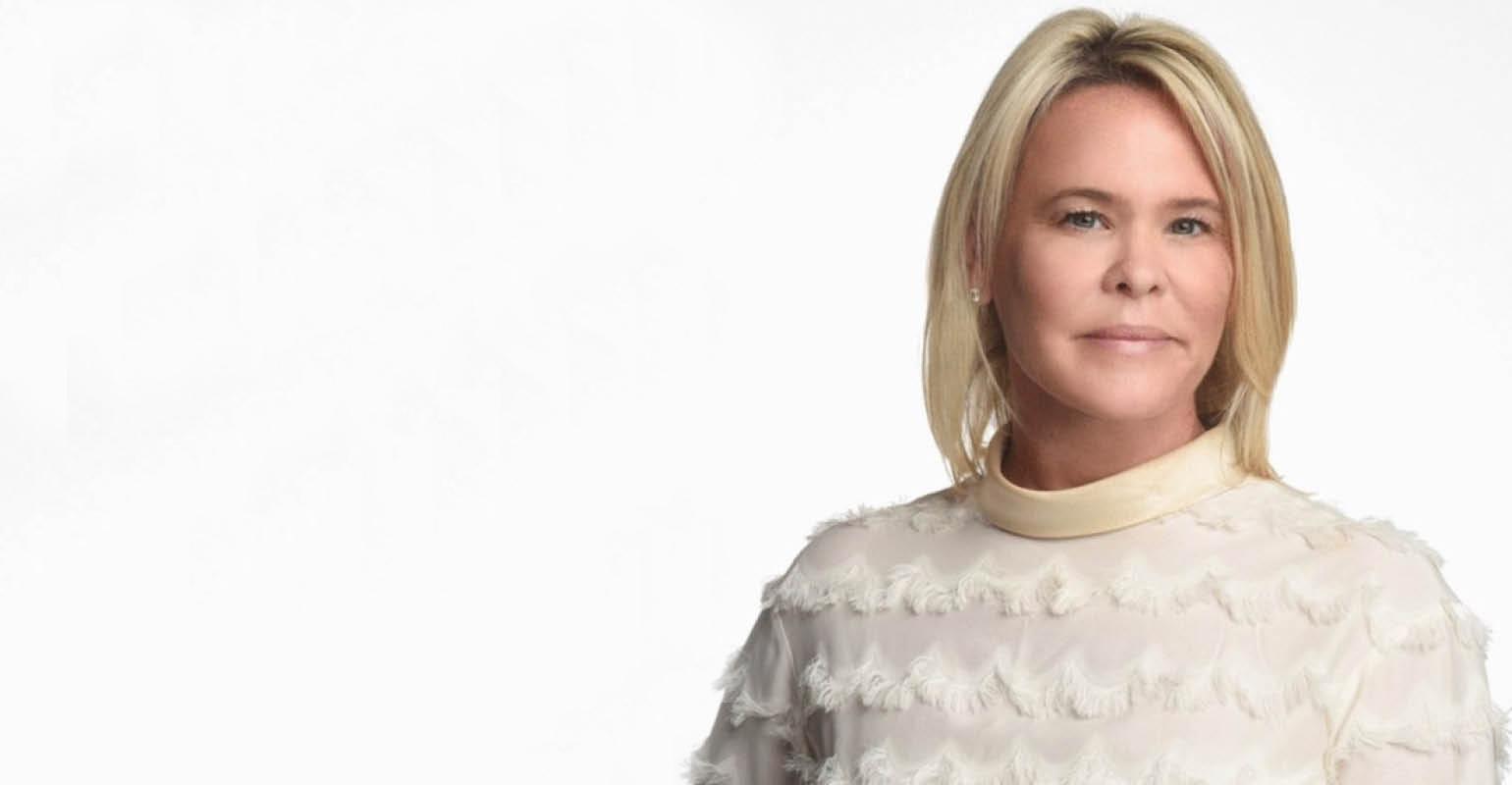 The company’s CEO, Kristen Bunnell, has been ranked No. 37 on the list.

The Women Presidents’ Organization (WPO) announced the 11th annual ranking of the 50 Fastest-Growing Women-Owned/Led Companies during its recent WPO Annual Conference. The companies featured on this year’s list include a variety of industries, such as technology, finance and retail. With aggregate revenues of $8.3 billion, this number is up $1 billion from last year’s ranking.

Kristen Bunnell, CEO of RiverRoad Waste Solutions, has been ranked No. 37 on the list. Bunnell is a strategic and forward-thinking business leader who has expertly guided her company to significant sales growth and has achieved a 97 percent client retention rate. RiverRoad provides waste and recycling program management as well as a full suite of specialty waste and regulated waste solutions.

“The WPO launched the listing of the 50 Fastest-Growing Women-Owned/Led Companies to focus much-needed attention on the vital role that women-owned/led companies have in boosting the economy and enhancing overall job growth,” said WPO President and Founder Dr. Marsha Firestone in a statement. “We are proud that Kristen Bunnell is among the unique women business leaders facing challenges yet rising to accelerate the growth of her business in today’s consistently growing economic landscape.”

All eligible companies were ranked according to a sales growth formula, combining percentage and absolute growth. To qualify for the ranking, businesses are required to be privately-held, woman-owned/led companies and have reached annual revenue of at least $500,000 as of January 1, 2013. Applicants are not required to be WPO members.