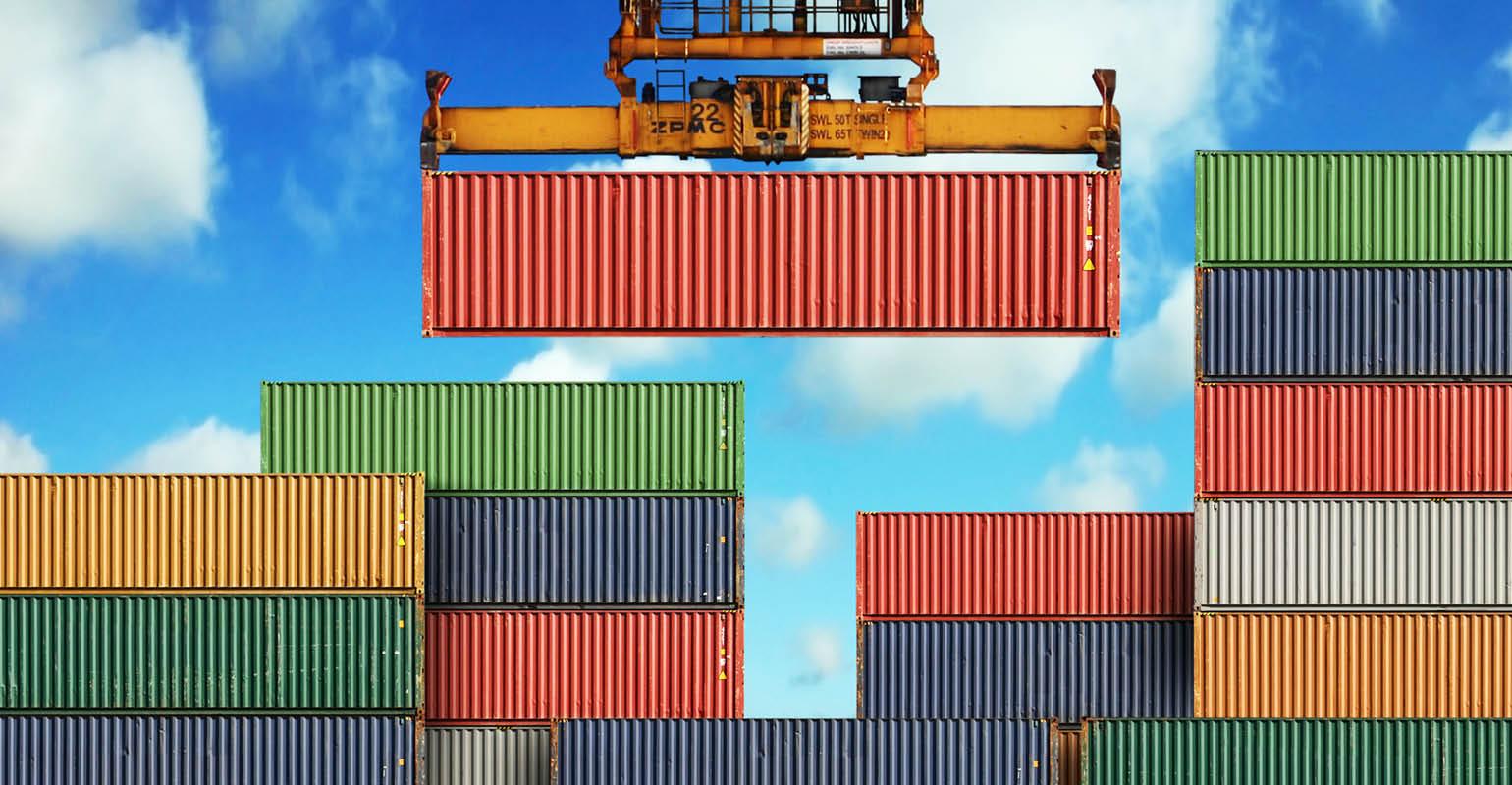 A report by the Plastic Pollution Coalition reveals there has been a significant increase of plastic waste shipments to other countries instead of China.

The Plastic Pollution Coalition has published new metrics analyzed by Independent Engineer Jan Dell, revealing that the U.S. sent 157,000 shipping containers of plastic waste to other countries in 2018.

The U.S. previously shipped plastic waste to China, but the country’s implementation of National Sword significantly slowed down those shipments.

New export data from the U.S. Census Bureau shows that the U.S. is still shipping out waste, with 78 percent of the 2018 U.S. plastic waste exports sent to countries with waste “mismanagement rates” greater than 5 percent.

“Since exporting plastic waste is a convenient way for the United States and other industrialized countries to count plastic waste as ‘recycled’ and avoid disposal costs and impacts at home, there has been in a significant increase of plastic waste shipments to other countries instead of China,” said Dell in a statement. “Unfortunately, most of our plastic waste is still shipped to countries that are not equipped to safely and securely manage it.”

“It’s immoral for the U.S. to still be shipping our plastic pollution overseas expecting other countries to deal with it or ‘recycle,’ often in unsafe conditions,” said Dianna Cohen, CEO of Plastic Pollution Coalition, in a statement. “There is no ‘away.’ Our plastic waste may be out of sight, but in reality, it is just ending up in someone else’s backyard. The time is now to hold corporations accountable and for all of us to move away from toxic single-use plastic toward a zero waste system.”